How to Market to Millennial Males: A Dr. Pepper Ten Case Study 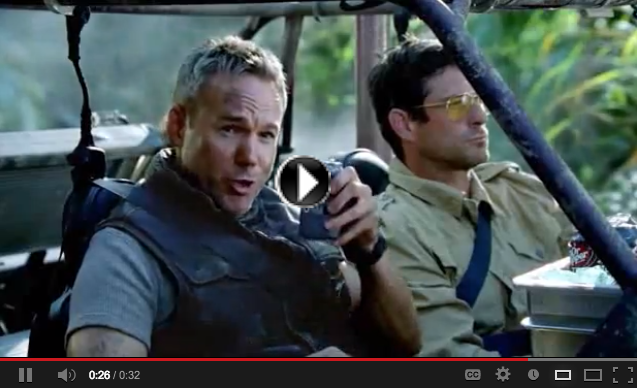 In 2011, Dr. Pepper decided to launch their new diet soda in a big, and very specific, way. In an attempt to capture the young male market, the ten-calorie drink, Dr. Pepper Ten, was launched as a light beverage for guys only. “It’s not for women” was chosen as the slogan of the campaign, and commercial spots featuring aggressive, action-movie hero-like men racing through the jungle swigging cans of the soda were broadcast.

Reactions to the first commercial for the diet soda “not for women” were not positive. At all. The reliance on a hyper-macho depiction of men, shooting lasers at each other and deriding all things girly, was of course condemned as sexist; but it also did not mesh with the kind of masculinity that Gen Y men have cultivated for themselves. The message did not ring true to a group accustomed to blending traditionally masculine concepts with their own current conventions (if not rejecting typical macho expectations completely).

This was not a subtle depiction of what modern men should be. Any possibility it could be interpreted as facetious was undone by its bossy, directive tone. Parallel to the overall message that Dr. Pepper Ten is not for women were prescriptive orders on how to be a man. The campaign included an app that dispensed “man’ments:” orders like, “Thou Shalt Not Pucker Up. Kissy faces are never manly,” and the Facebook page for the soda allowed visitors play a game shooting at feminine items like lipstick and heels.

Some wondered if the machismo-reliant, no-girls-allowed approach would alienate women too much for Dr. Pepper Ten to be a success. But the real question should have been whether the portrayal of masculinity was the right tactic to take to capture the demographic the brand was clearly so desperate to attract: the Millennial male consumer. 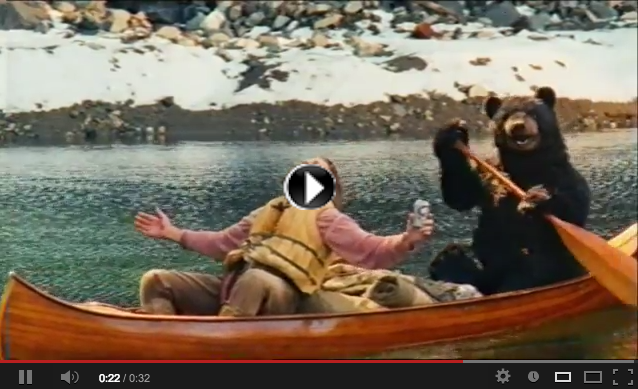 Flash forward two years, and Dr. Pepper has changed gears in their approach to their (still male focused) marketing.

Gone are the testosterone-fueled men rolling around the jungle shouting about Dr. Pepper Ten being for men only. In their place is a representation of manliness that Millennial men are much more comfortable with: tongue-in-cheek, nearly self-effacing, couched in retro-ism, and sprinkled with over-the-top, laughably surreal feats of manliness. The mountain man is heavily bearded and walks about the forest chewing on bark, carrying entire trees, enjoying a canoe ride with a bear, and catching a Dr. Pepper Ten can dropped by an eagle. The unrealistic nature of this action makes it instantly more appealing to the audience: they clearly are not supposed to compare themselves to this portrayal and it has almost nothing to do with their own masculinity. The 70s filter and folk-music theme song remove the spot even further from their own reality while further softening the approach.

The slogan “It’s Not For Woman” has been shifted to the less extreme and more clearly hyperbolic “The Manliest Low Calorie Soda in the History of Mankind.” This new tagline is interestingly almost identical to the title of an extremely critical article making fun of the first campaign. The “Mountain Man” spot is not shouting at men telling them how to be manly, instead it presents an absolute parody of machismo and is irreverent in its treatment of masculinity.

The criticism of the Dr. Pepper Ten original campaign has given way to initial approval and admiration for this second attempt at gender specific marketing. The contrast between the two spots reveals one of the difficulties brands have communicating to Millennials. They are a group so media savvy, so aware of brand maneuvering that they understand instinctively what audience brands are trying to target and how. Through this lens, marketing that “tries too hard” to reach them instantly becomes a turn-off. To capture an audience like this, they need to be in on the joke.

While these lighter, more tongue-in-cheek treatments of stereotypical masculinity work for now, the future of gender specific marketing is much more blurry. We recently spoke about the gender-fluid nature of the Millennial and post-Millennial generations, and though gender norms are not disappearing anytime soon they are shifting quickly enough to bring heavy-handed gender targeting into question.