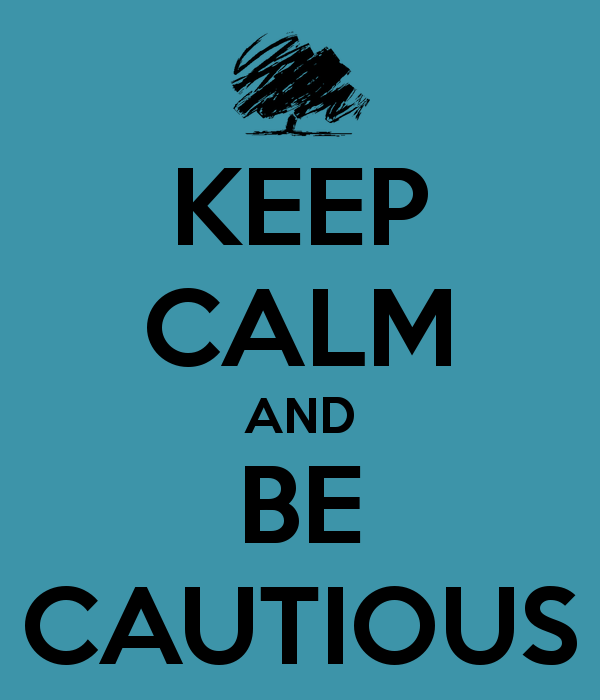 Playing It Safe: Gen Ys and the Caution Effect

The statement that Gen Ys grew up coddled and protected has been used so much by generational experts that it almost feels cliché saying it. But the less-discussed flip side to this over-protection incubation is that Millennials were raised in an environment of high anxiety that taught them from a very early age that there is always something around the corner that could hurt you or go wrong. After all, there was a reason that you couldn’t walk down the street to school by yourself; stranger danger was everywhere. They could very well be called Generation Amber Alert. Add to this early-age hyper-awareness of personal danger the fact that the media they have been surrounded by has essentially been a non-stop loop of terror and highly dramatized fear-mongering-for-ratings and it is understandable that Millennials tend to be an anxious bunch.

Then, when this group of high-risk guarded youth were just starting out on their own, the recession hit and they watched friends and family who had bet big on houses, stocks, and high-stakes careers lose everything. Put all together, you have the perfect equation for a generation with a healthy fear of risk taking. Today, this risk-averse mentality affects how they are living their lives in a major way, from delaying major life decisions to approaching their futures with extreme caution.

Never a generation of rebels (why break the rules when you’re friends with your parents and could break any law you wanted in video games), Millennials today are moving forward in their lives with extreme caution. This general fear of taking big leaps could help explain the fairly drastically delayed ages at which Millennials are choosing to get married and have children when compared to other generations. In some ways, choosing the person to make a lasting marriage with might seem the greatest gamble of all to a generation who has had the narrative of failed marriage rates used as a recurring horror story in media (not to mention being magnified ten-fold in Hollywood tabloid fodder) while witnessing the fallout of their own parent’s (and friend’s parents) breakups fist-hand.

We only see the pattern of caution continue in their careers. Sure, there are the occasional brave individuals staking everything on their start-up. But as Monster.com and Business Insider revealed this week in their latest study, Gen Ys are not the army of eager entrepreneurs many have believed them to be in the past. Though they admire the spirit of entrepreneurship and gravitate towards those stories, Millennials are less likely to consider themselves entrepreneurial than older generations. In addition, the study revealed that “[o]nly 28% of Gen Y identified with being high risk, while 40% of Gen X and 43% of Boomers felt the same way.” Their awareness of their own prudence might actually contribute to their choices— when you already feel you aren’t the risk-taking individual in the crowd you’ll tend to leave the big leaps to others and then follow afterwards.

Millennials are looking before they leap in their finances as well. It’s no secret that this generation have more debt and fewer career opportunities and purchasing power than their parents did at their age. Annie Lowry’s recent analysis of Millennials in the New York Times reminds us that they are wary of spending and buying fewer houses and cars. Not surprisingly, they are also incredibly wary of investing. Post-recession, it might feel to them like keeping their money in a mattress actually is a better choice than putting it on the line and being left with nothing, as they saw happen to so many Boomers. The same Times article quotes Generations author Neil Howe, who says of the generation: “They have this risk aversion that we’ve seen…since they were teenagers,” Howe said. “It’s declining alcohol use, declining drug use. I mean, declining sex.” This attitude of discretion was baked into them from an early age, and we only continue to see the effects put into play in their increasingly adult lives.

All this is not to say that Gen Ys want the entire world to reflect their own risk-averse ways. Living in a world of constant tensions; they desire adventure, but fear danger. Many of their risk-fixes are vicarious. They love stories of the people who do throw caution to the wind. As consumers the gravitate towards those who are brave enough to put it all on the line, and come out on top, rewarding those individuals and their brands (Jobs and Apple, Zuckerburg and Facebook) with their devotion. But their own play-it-safe approach will continue to shape their life decisions, and after all they’ve seen, that may be okay. 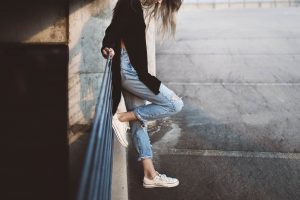