Digital Dating And The Catfish Phenomenon 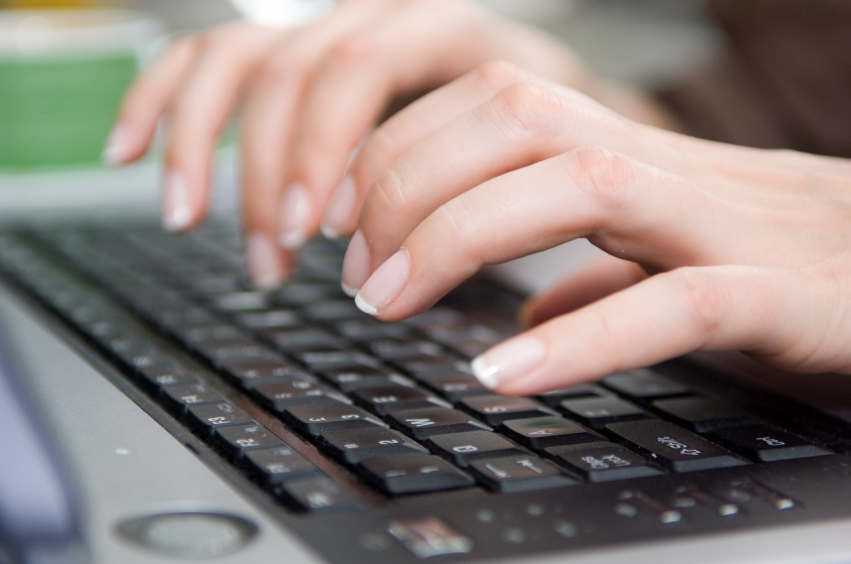 A Catfish “is someone who pretends to be someone they’re not using Facebook or other social media to create false identities, particularly to pursue deceptive online romances” according to UrbanDictionary.com.  About two months ago, most Millennials, and certainly most adults, didn’t know what the term meant despite the release of a 2010 documentary of the same name. Now, it’s become a common catchphrase in culture, is the subject of a hit reality show on MTV, and is national news following Manti Te’o’s scandal. Millennials are redefining dating in the digital age, and unfortunately that sometimes means being misled online. We recently surveyed 989 13-34-year-olds about the concept of being Catfished and how they feel about online-only relationships.

Having a relationship that solely exists on the Web is more common among Millennials than one might think. Two in ten (22%) say they’ve been in an online relationship before, and nearly this same percentage (19%) believes that an online relationship is just as meaningful as an in-person relationship. This generation has grown up forming friendships and relationships on the Internet, so it’s no surprise that they feel close to others through a screen. One Millennial even wrote an article for us earlier this year about how the Internet enables friendships that might not otherwise be possible. Yes, online friendships and romances often lead to physical meetups, but Millennials still view this way of getting to know someone as socially acceptable. Texting, tweeting, IMing, and video chatting are normal ways for them to build or further a connection. Moreover, Millennials value being constantly connected through technology; they appreciate knowing that their friends or significant other is just a click away.

A recent article in Jezebel highlighted how the notion of a Catfish isn’t all that new; teens grew up lying about their age, sex, and location in chat rooms as they experimented with their identity. Many even developed relationships – real or fake – online as a way to boost confidence. Sure, online dating wasn’t the norm in the ‘90s, but young people have long felt comfortable connecting with others online regardless if it was a true version of themselves.

Today, chat rooms still exist, but being a Catfish is a newer form of online deception. Typically, users create a fake profile for the purpose of putting on a front and forming a relationship with someone online. According to Ypulse research, 44% of Millennials understand the term Catfish and of those, 19% known someone who’s been Catfished. While this percentage is relatively low, it still shows how this behavior exists beyond Manti Te’o’s story. It also reveals how comfortable Millennials feel online and that they’re increasingly embracing technology as a way to meet someone.

We even asked Millennials to explain what being Catfished is in their own words to provide further insight into this trend. One 17-year-old female indicated, “[Being] Catfished is when you have a relationship with someone on the internet but they are not the person they claim to be.” A 24-year-old female gave a more elaborate definition: “Being Catfished is when you’re in an online relationship with someone that isn’t who they say they are (a la Manti Te’o). The Catfisher typically makes a fake profile on a dating site or social media site, steals photos of other people and makes excuses for why you can’t Skype or meet in person.” Anyone who has seen an episode of MTV’s show hosted by Nev Schulman understands this term and has likely sat through marathons depicting this difficult situation. Even “SNL” recently spoofed the show since it’s become so relevant today.

Although a negative stigma still exists when someone develops feelings for another person online, 21% of Millennials agree that you can be in a relationship with someone without meeting him/her in person. However, as the Catfish movie and TV series prove, you have to be smart and realistic about what’s happening when “dating” someone online. If the other person only has a few pictures, refuses to Skype or video chat, and makes excuses about why they can’t meet up, there’s probably something fishy going on. Although troubling, this trend is just another way that Millennials are learning to be safe and smart online as technology increasingly affects their relationships.