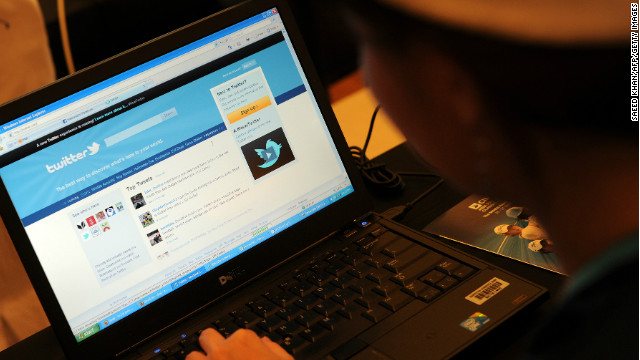 How and if Millennials consume news has been a hot topic in recent months, especially following a study on this subject from Paula Poindexter, a journalism professor at the University of Texas at Austin. She recently released a book titled Millennials, News, and Social Media: Is News Engagement a Thing of the Past?, in which she boldly declares that young people do not make it a priority to stay informed because they feel that the media talks down to them, comes off as propaganda, or is just plain boring. This definitely isn’t the mindset of the Millennials we know and has left many members of Gen Y frustrated. This prompted Bryan, one of our Youth Advisory Board members, to write a rebuttal discussing the changing ways in which his generation consumes news.

Millennials are often criticized for not consuming news, being uninformed, and lazy. However, I don’t think these harsh statements, many of which were discussed in Paula Poindexter’s study, accurately reflect my generation nor address the changing ways in which young people consume news.

Her research briefly touches on, but fails to really explore, the idea that Millennials are still getting news. It’s just not in a “traditional” format since youth typically get their news from smartphones, the Internet, and TV. However, to me, this seems like youth are getting news from mediums they use most frequently, rather than saying young people aren’t interested in news at all because we don’t buy the paper or sit down for the 5 o’clock news every day (who has time for that, by the way?)

Touching on the idea that young people dislike traditional news because of “garbage, lies, one-sided, propaganda…” is the emergence of sites like Reddit, where articles are posted and receive votes based upon relevance and importance. Additionally, Reddit employs a system of voting/comments that can move content up and down, which serves as a way to check facts and hold journalists accountable for what they write.

Moreover, youth are increasingly getting insights about news from comedians such as Jon Stewart and Stephen Colbert. However, they aren’t relying on these sources to stay informed. A recent Comedy Central study found that Millennials aren’t turning to these sources to learn about news, but rather because they’re already informed and want more perspective on various issues. Accessible news sources such as these reach my generation and provide a medium to further engage young people since the content is comical and sharable.

Additionally, social media plays an important role in news consumption for Millennials. The volume of news that is produced around the world everyday means that traditional press may be out of date just a couple hours after it hits the newsstand. Twitter has become a legitimate news source for my generation in particular, where people can follow politicians, industry leaders, publications, and more to receive the latest updates live. I also believe that social media, including Facebook and Twitter, allows people to share news within their close circles and discuss it. Millennials are clearly interested in news and feel it’s important if they’re taking the time to share and comment on it, making their network in the know. While this was particularly true around the election, throughout the year, people post articles with their thoughts and spark relevant, in-depth discussions with friends, colleagues, and classmates.

Rather than declaring Millennials as indifferent to news because we are seeking it out from new, non-traditional sources, it should be noted that we’re still interested in news, but in different ways. We’re taking to our social networks to share articles that interest us, finding out about and breaking news via our Facebook and Twitter newsfeeds, and we’re making news consumption shorter, and more social. We’re also plugged in at all times, reading updates and articles on smartphones, tablets, or via apps. However, that’s a lot different than dismissing news all together.

Bryan is a Kansas native, currently residing in Nanjing where he leads California-based MMP, Inc.’s expansion into China. Previously, he spent time at ClickHere (Chick-fil-A, Travelocity, GameStop, Amstel Light) and Archrival (Nebraska Book Company). Bryan has been a contributing writer for publications such as AOL and China Daily, as well as a book written in Chinese, “Impression of China.” He graduated from the University of Kansas with a BA in Communication Studies. Currently, he is a Master’s candidate at Nanjing University, where he was awarded a full scholarship for graduate studies by the Chinese government. Learn more about Bryan by following him on Twitter @bryanspe. 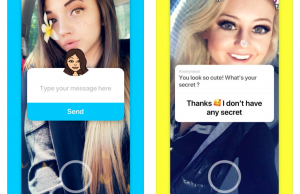 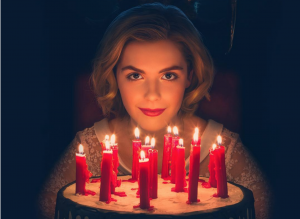