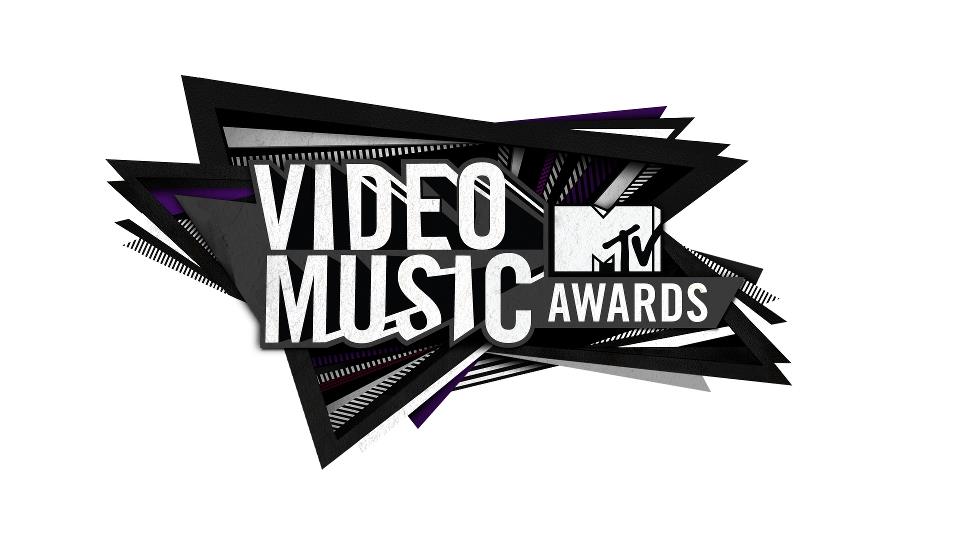 From a generational perspective, Millennials are MTV natives. They’ve never known a world BEFORE MTV.  We X’ers are MTV immigrants. We know what it was like BMTV — it was as if the world lived in total darkness prior to 08/01/81.  ‘Cool’ as we all know it officially began on that day. And even though MTV has formally announced that they’ve ‘moved on’, embracing the Millennial generation as their primary audience, we can’t help but remember the haunting, black and white, MTV music video award winner shot by Daniel Pearl for the Police. A haunting refrain sung from the perspective of the ‘dumpee’: “I’ll be watching you …”. And we do. 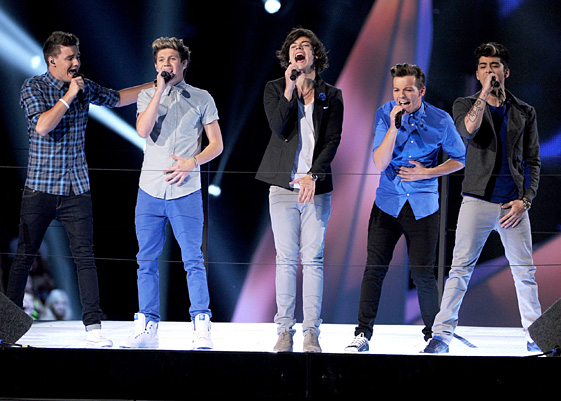 Beyond the perennial shock and awe that the VMAs deliver are the performances. Take the best concert you’ve ever seen in your life, then multiply it by ten. It’s like the all-star game of musicianship — a rich and decadent smorgasbord of the best musical artists in the world.

In years past, individual performances have set the bar higher and higher. Guns & Roses in ’88. MC Hammer in ’90. Eminem in 2000. The pinnacle in the career of a rock, pop, or rap artist is to take the stage at the VMAs and, in front of peers, moguls, and screaming fans, absolutely knock it out of the park.

This year was no exception. Green Day, who is poised to break the record for most VMA performances, played from the mosh pit. Pink soared above the crowd on a pair of lips, Gabby Douglas did backflips to Girl on Fire by Alicia Keys, and 2 Chainz brought the house down, eclipsing, dare we say, Lil’ Wayne. They can only bleep the lyrics on TV and the entire crowd was joyfully cursing along with the artist formerly known as Tity Boi.

Speaking of bleeping, Kevin Hart was a force five human hurricane. Not only were his pre-show promotions and in-show video segments hilarious, but his intros had more manic energy than a coked-up Robin Williams routine. The TelePrompTer operator was in fits, barely able to keep up with him.

And last night was just the beginning. The sights and sounds generated from this year’s VMAs will echo from now until next year’s event: around the water cooler, as the b-reel intro and as the retrospective assessment of an artist’s career contribution.

The debate has already begun: what’s this strange relationship between Chris Brown and Rihanna? Millennials and X’ers may have differing opinions on the matter, but this is one debate in which we’ll all participate. 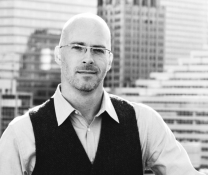 Dan started his career twenty years ago as a data analyst in Vancouver, Canada’s most beautiful city. Abandoning the idyllic pleasures of the Pacific Northwest, Dan has since lived and worked in Toronto, San Francisco, Cincinnati, Dallas, and now New York. While Dan has worked for big companies such as SPSS (now IBM) Burke, The Angus Reid Group (now IPSOS-Reid) and Millward Brown, his passion lies in bringing new businesses to life. To date Dan has been a founder of three companies: Planetfeedback (now Nielsen Buzzmetrics), Eppointments, and SurveyU as well as an early participant in Polimetrix (now YouGov USA) and Globalpark (now QuestBack). He wakes up every morning, eager to see Ypulse reach its full potential.