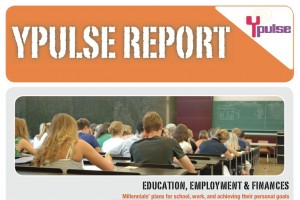 Today we bring you another installment of the latest youth research available for sale or download. Remember if your company has comprehensive research for sale that focuses on youth between the ages of 8 and 24, email us to be included in the next roundup.

A majority of Millennials have jobs, even those who also go to school. For high schoolers, money matters most when accepting a job, whereas collegians place the most importance on the personal satisfaction they get from the job. Non-students value the work experience they’ll earn, according to Ypulse. Most Millennials say their job hunt has been much more difficult than they expected. Many are settling for what they can get because finding a “good” or “interesting” job is tough. They aren’t happy about settling; they would prefer to work on their passions rather than for a paycheck, but they’re realistic about having to pay bills and gain work experience. Still, despite the tough economy, they’re confident that they’ll eventually get to work at their dream job and accomplish their professional goals before they retire.

Millennials are also conflicted about college. They feel that they’re expected to get a degree, and most plan to do so, as well as complete a graduate or professional degree. But they’re beginning to question if the cost of college is worth it overall. Speaking of money, most Millennials use financial services, even those under age 18. Younger Millennials tend to rely on cash to pay for the things they buy, with only a few using debit or credit cards. Older Millennials are much less likely to use cash, making most of their purchases with debit cards. Those aged 18 and older have and use a variety of financial services, and most prefer to perform their banking transactions online. Although Millennials under 18 don’t own many financial products themselves, most use financial services, preferring to perform transactions with a teller or via an ATM. Cost: $2,000.

Millennials Moving In With Parents 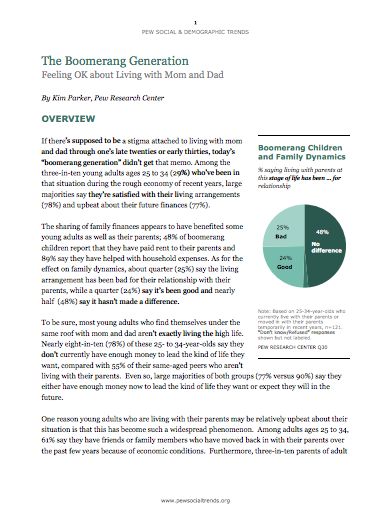 More than three-quarters of young adults ages 25 to 34 who have moved back home with their families during the Great Recession and the troubled economic years that followed say they’re satisfied with their living arrangements and upbeat about their future finances, according to the report “The Boomerang Generation” from Pew Social & Demographic Trends. Those arrangements have benefited their parents as well: almost half of boomerang children say they have paid rent and almost nine-in-ten have helped with household expenses. One reason young adults who are living with their parents may be relatively upbeat about their situation is that this has become such a widespread phenomenon. Among adults ages 25 to 34, 61% say they have friends or family members who have moved back in with their parents over the past few years because of economic conditions. Furthermore, three-in-ten parents of adult children (29%) report that a child of theirs has moved back in with them in the past few years because of the economy. Cost: Free. 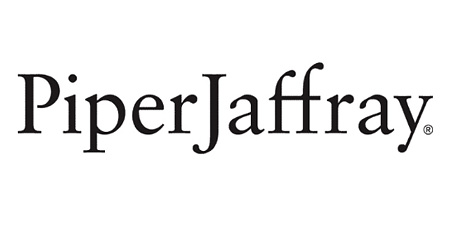 Piper Jaffray releases its 23rd semi-annual “Taking Stock With Teens” survey, which indicates improving discretionary spending across multiple categories for both upper- and average-income teens. The results provide confirmation that we are in the early stages of a clearly defined discretionary spending cycle. The survey offers key findings in fashion, beauty and personal care, restaurants, digital media and video game categories. Double-digit increases in fashion spending represent the first recorded since the 2003/2004 surveys, when teens across income levels indicated a similar meaningful propensity to spend on the fashion category. While strength in spending was broad-based across categories, spending by male teens in fashion was the highest, a trend which has historically been indicative of a multi-year, dual-gender fashion spending recovery. Teen spending on food and restaurants is at or near the highest level since early-2000. Teen spending on portable devices continues to accelerate. They are also increasingly receptive to downloading games, accessing social networks and playing games on smartphones and tablets. Cost: Call for information.

Millennials Get Their Music Fix Online 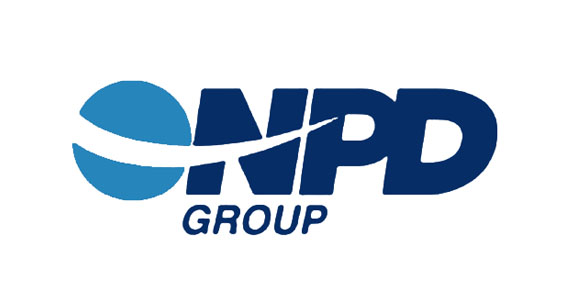 Online radio is the fastest growing music listening option among U.S. consumers, according to NPD Group’s “Annual Music Study.” In 2011, 43 percent of U.S. Web users chose to listen to music via Pandora, Slacker, Yahoo! Music, and other online radio options, which is 9 percentage points higher than the previous year. At the same time listening to music on AM/FM radio and CD listening stayed relatively steady. Listening to free online radio is most popular among young adults age 18 to 25, and strong listener growth is also occurring among the 36- to 50-year-old age segment. Although consumers are overwhelmingly opting for free ad-supported online radio options, consumers’ conversion to paid versions of online, on-demand radio remains low. Cost: Call for information.