3 Brands That Turned Their Employees Into Brand Ambassadors 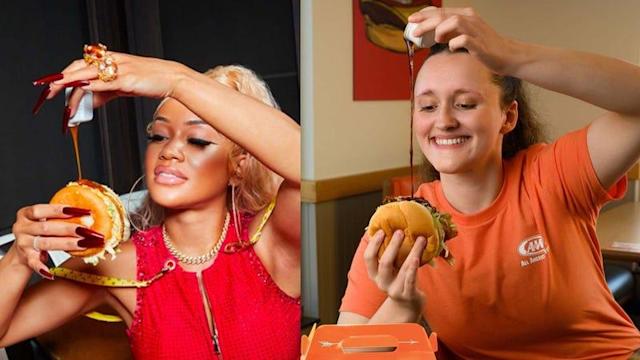 More brands tapping their workers for social content and marketing campaigns instead of turning to celebrities or influencers. These three are already doing it…

Sure, brands partnering with celebrities and influencers are a way to get young people’s attention. But in the last year, brands all over the world have been making their own workers the faces of the companies, eschewing high profile names with millions of followers and instead putting their employees in the spotlight. We also told you about how young workers have been fueling The Great Resignation in the last year, and looking for positions where they’re respected, this is also a way employers have been showing appreciation for their workers. So, while employee appreciation is the stated reasoning for many, it’s of course also a marketing strategy to conjure up the reliability and authenticity Gen Z and Millennials crave, as well as organically build social media presence.

Over in Western Europe, U.K. retailers including Marks & Spencer, John Lewis, and Superdrug have been turning their floor staff into TikTok influencers. Since last year, all three companies have created homespun TikTok videos featuring shop managers and other in-store employees to highlight the benefits of shopping in-store. The videos are proving to pay off: a clip about how to use Mark & Spencer’s self-scanning technology attracted millions of views, and Superdrug’s staff TikTok stars have more followers than the chain’s brand account. In North America, more brands have been catching on to the idea and showcasing employees in everything from their social platforms to ad campaigns. Here are three companies in the U.S. that have been creatively placing their workers in their marketing: 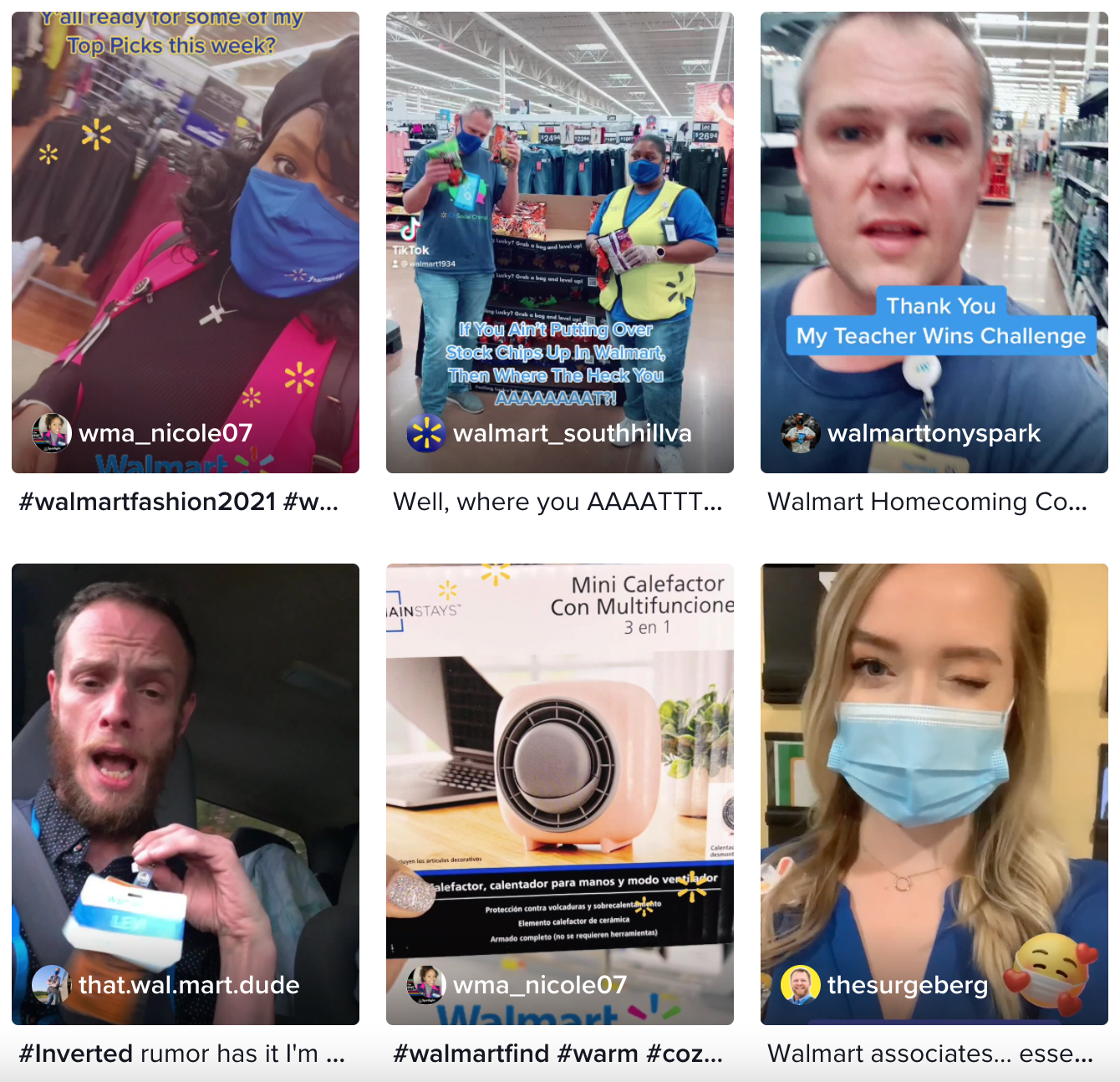 At the end of 2020, Walmart launched the Spotlight program, which turned their salaried employees into influencers. Through the program, the company turned some of their workers into “a fleet of in-house digital influencers.” Employees are using Instagram and TikTok (which the retailer has a stake in) to give a behind-the-scenes glimpse of their lives at Walmart, while also promoting brand initiatives, products, and services like Walmart+ on their personal social media accounts. Additionally, Walmart will be recruiting creators to Spotlight by going on My Local Social to find top-performing creators. Around 500 people are currently enrolled in the program, the company is hoping to expand to 1.5 million associates in the U.S. While it has only been made available to salaried employees and not hourly workers, they have been working to potentially change that. YPulse’s upcoming New Content Creators trend report found that over a quarter of 13-39-year-olds would like the brand more if employees used their personal social media account to promote the brand—and Walmart (who has consistently ranked as a top retail brand among Gen Z and Millennials) knows how to engage with young consumers. Jeff Zilberman, the vice president of client services at Brand Networks, which manages Walmart’s My Local Social and Spotlight programs, told Modern Retail: “Our vision is to grow this into the world’s largest employee-influencer program. By giving a voice to its front-line associates, Walmart is humanizing its brand and giving customers authentic, relatable content that they actually want to see and engage with.” 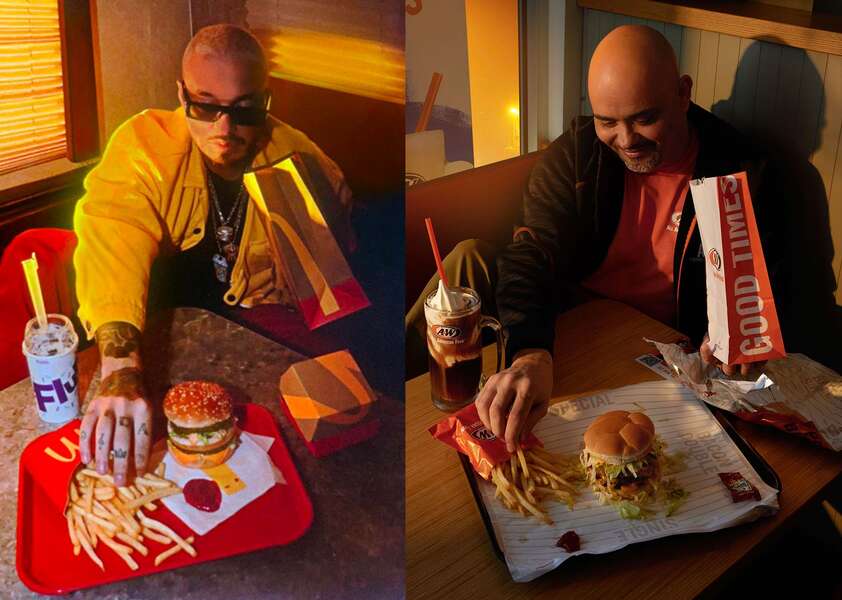 From McDonald’s’ Famous Orders promotion with BTS and Saweetie to Popeyes’ Megan Thee Stallion collab, celebrity meals were one of the biggest marketing trends of 2021. But last month, A&W took a different approach and launched its own version of the “celebrity” meal by tapping people from the workforce in place of A-list celebrities and trending stars. Through the “Anti-Celebrity Meals” campaign, A&W joined the pop culture conversation and built hype for the Southern food chain’s 500 locations—not to mention highlighting the growing need for more workers in the fast food industry. Four workers from Central Kentucky (Gerald, Hannah, Raider, and Jada) were the face of A&W’s “Anti-Celebrity Meals,” and locations throughout the chain designated their own “local celebrities” to showcase in marketing materials and in-store activations. The employees got their own moments in the spotlight by getting their hair / makeup done for photo shoots, with images from each running on digital channels and on social media. YPulse’s Pop Culture Redefined trend research found that 39% of young consumers say collaborating with a popular celebrity or influencer is the No. 1 thing brands can do to create a cultural moment, and A&W’s version of the trend shows how brands can put their own authentic spin on pop culture moments. 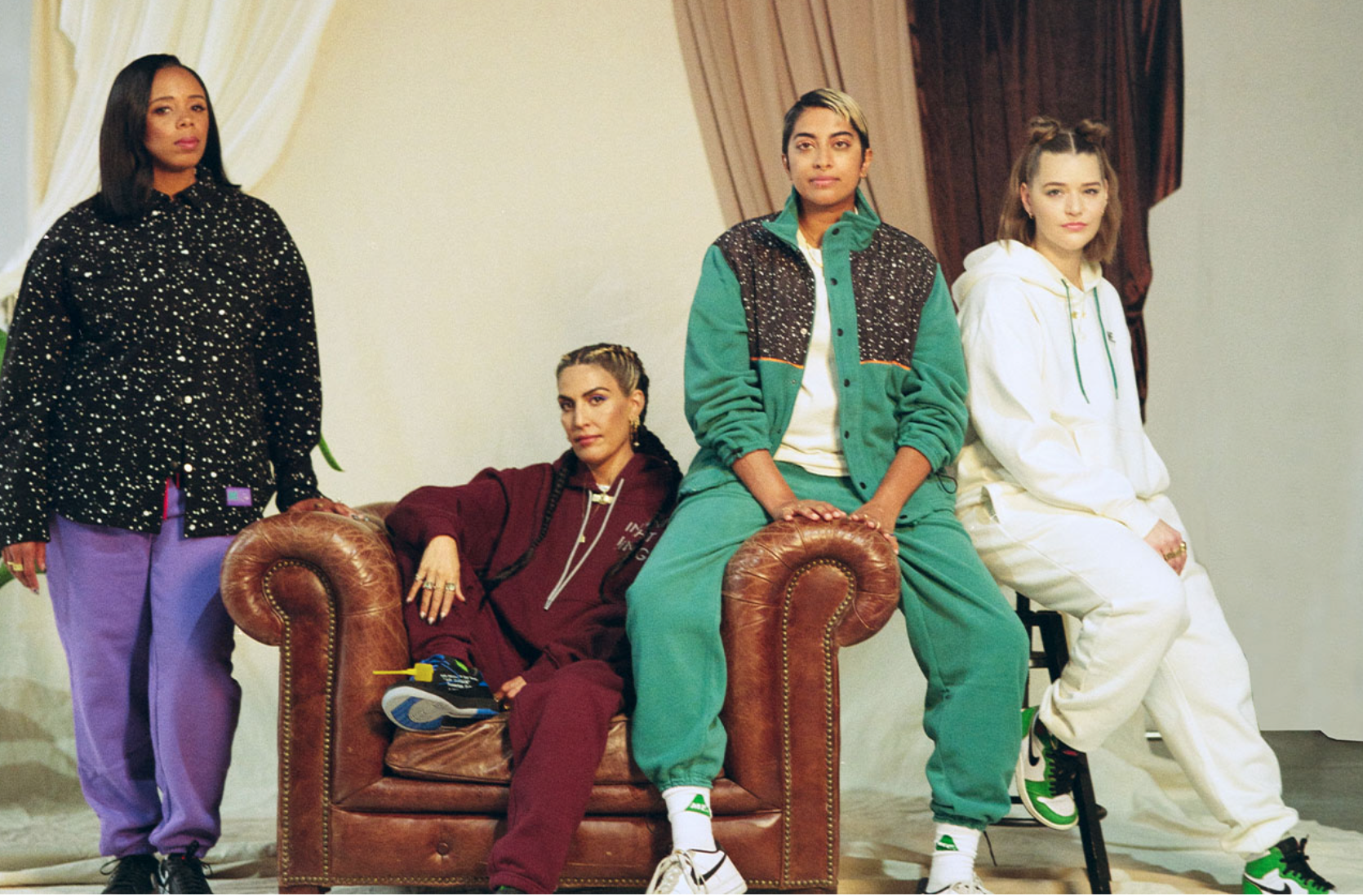 Ahead of the holidays, Foot Locker launched a “Celebrate” campaign on Instagram and TikTok aimed at spreading positivity, and recruited Gen Z and Millennial social stars like Dixie D’Amelio, actress Lauren London, high school basketball player Mikey Williams, and father-son social stars The Enky Boys. But the brand also spotlighted their own employees throughout the campaign, including collaborator and designer Don C, women’s creative director Melody Ehsani, and store employees (a.k.a “stripers”). To celebrate sneaker culture and youth culture, the brand used the hashtag #FootLockerCelebrates to feature “‘fit checks” across its social and digital accounts to show how sneaker culture unites people across multiple generations. To coincide with the campaign, exclusive collections dropped in stores and online during the holiday season. 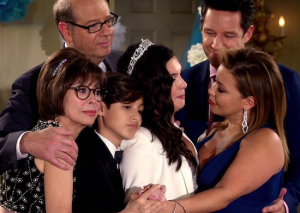