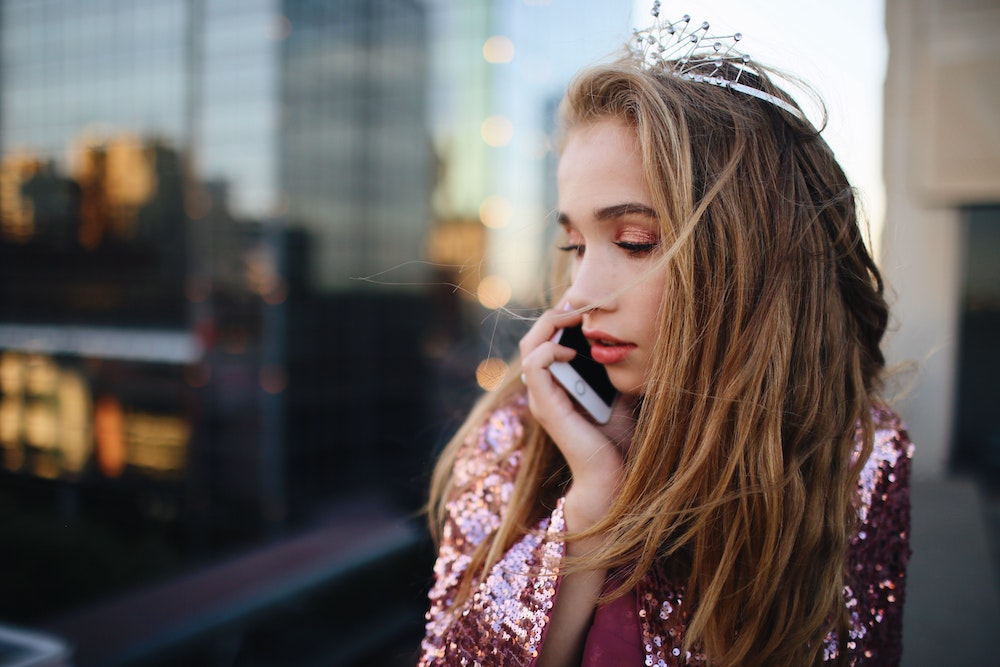 Not sure about what the next generation is actually doing? We’re answering four big questions about Gen Z…

Gen Z has no memory of a world without smartphones and social media, and their relationship with tech is one that no other generation can completely relate to. They’ve grown up on YouTube, memes, and platforms like Instagram and TikTok—and those are just some of the ways they’re very different from generations before them. Because they’re a young group, marketers still struggle to figure out where and how to reach them, or if methods that worked for Millennials will work for Gen Z. But with Gen Z teens’ spending potential reaching $34 billion this year, there’s a race to demystify their behavior.

Curiosity and confusion about this young generation is clear—with Google filled with searches about Gen Z and what they do and don’t do. Based on some of those top searches, we’re answering five big questions about the generation’s habits and preferences: 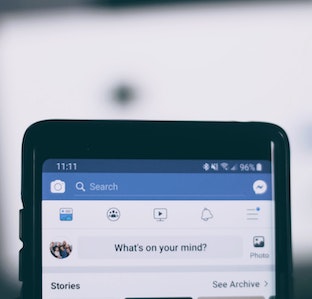 Short answer—not really. Our social media monitor survey tracks what social platforms young consumers are using, and how often, and the most recent results show that only 32% of Gen Z teens say they use Facebook—with just 14% of them using it daily. Facebook Messenger doesn’t fair much better, with 25% reporting that they use the messaging app and only 6% using it daily. Instead, Gen Z is devoted to Facebook-owned Instagram, which 65% say they use and over half report using daily. So what’s keeping them away from Facebook? Well, Gen Z is a bit more wary about permanently sharing social content with large groups, gravitating towards private interactions and ephemeral messaging. But YPulse’s research has also found that Facebook is the platform that Gen Z is least likely to call addictive, fun, and entertaining, and most likely to call boring. 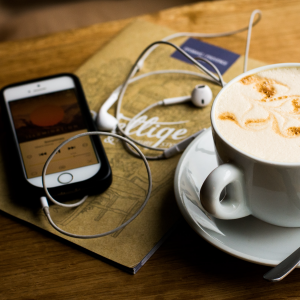 Does Gen Z Listen To Podcasts?

Yes, though not as much as Millennials do. According to YPulse’s entertainment survey, 41% of 13-18-year-olds listen to podcasts with some frequency, and a quarter say they listen weekly or more. But Millennials are definitely more likely to be podcast listeners, with over half of 19-37-year-olds listening to podcasts, and 41% listening weekly. Still, Gen Z podcast listeners exist, and many are loyal. Comedy is the top genre they report listening to, followed by music, and sports coming in third. Millennials outpace Gen Z on listening for almost every genre save one: music. Perhaps the most important statistic for brands: YPulse has found the majority of Gen Z is OK with brand advertising on podcasts—potentially because they know it’s what keeps their favorite shows afloat. 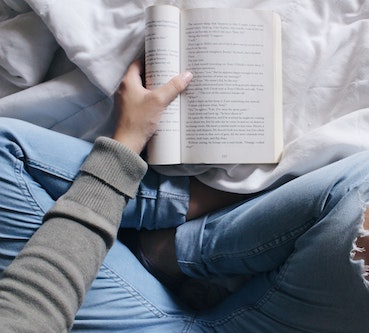 They might have grown up with screens as their norm, but yes, Gen Z does read books. (Though admittedly, some of that book reading is also taking place on screens thanks to ebooks.) In fact, YPulse’s hobbies and passions survey shows that over half of Gen Z have read a book within the last week. Of course, the majority are still in school, so a lot of that book reading is likely educational. But not all of it: 34% of Gen Z also tell YPulse that reading books and ebooks is something they “regularly do for pleasure,” and reading is in the top five ranking of the biggest hobbies for the generation. But the definition of reading is changing—reading material structured to capture shorter attention spans is certainly on the rise, as are audiobooks. Book Riot reports that Gen Z and Millennials are far more likely to listen to books than Gen Z and Boomers. 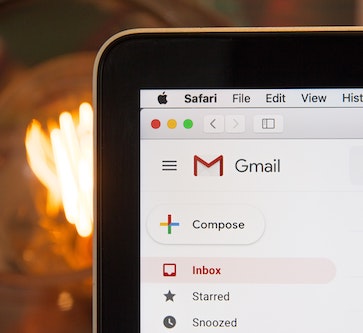 Not as their norm. Over half of Gen Z are opening their email apps every week, but only 7% of Gen Z check their emails when they first wake up, compared to a third of Millennials. According to our “Talk the Talk” trend research, Gen Z isn’t likely to use email to keep in touch with friends and family—that’s what social media and chat apps are for. Instead, they’re most likely to use it to communicate with teachers, as well as get updates from personal accounts (like banking) and, perhaps ironically, updates from social media. However, half of Gen Z still say it is their preferred medium for communicating with companies—perhaps because they feel more in control of who can access them there. As most of Gen Z is under 18, other uses for email will possibly grow as they get older—but it’s not a guarantee. Newer technologies like Slack are becoming the workplace norm for communicating, so email might not be as big a part of their future as it has been for older generation. 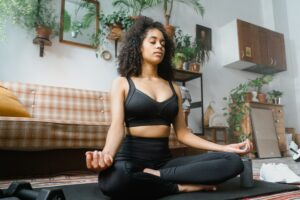 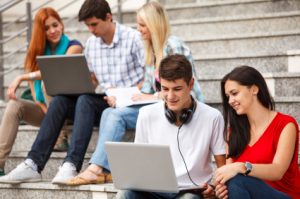 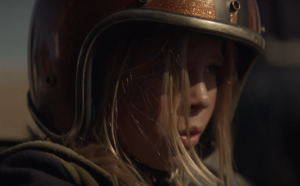