Coronavirus Forces Brands to #CancelEverything on the Viral List 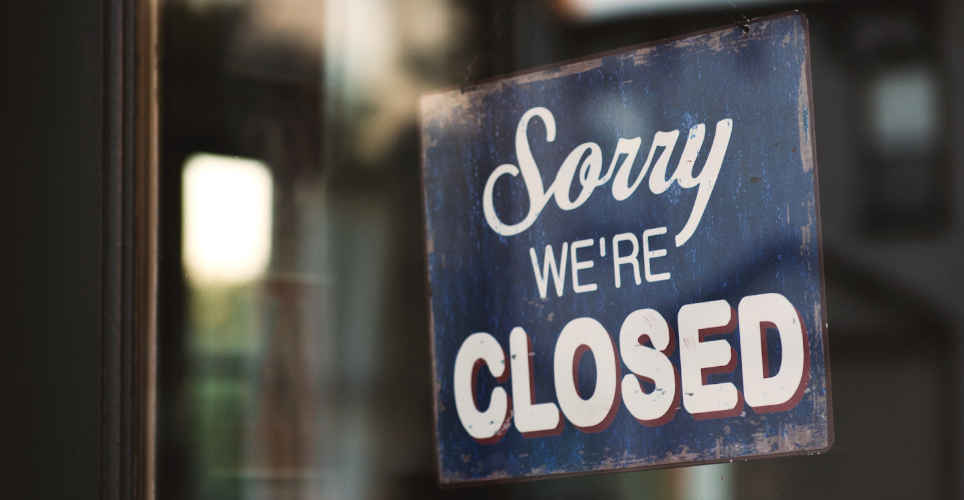 Companies are canceling major events and shutting down venues and productions, schools are moving online, a meme is getting people to wash their hands for 20 seconds, Tom Hanks and his wife test positive for Coronavirus, and everyone is practicing #SocialDistancing—plus more stories and youth news you shouldn’t miss this week… 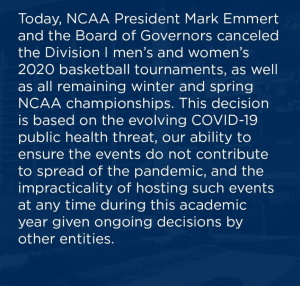 First, SXSW confirmed they were canceling their annual tech, music, and film festival amid Coronavirus fears, followed by Coachella and Stagecoach who announced they would be postponing their festivals to October—and even artists like Billie Eilish have postponed March tour dates. Then, after the WHO officially declared Coronavirus a pandemic,  a basketball player tested positive for the virus, and the NBA suspended the rest of their season, with the NCAA following suite by cancelled it’s March Madness tournaments  (and many college athletes  reacted on Twitter.) NYC’s popular theater district announced that Broadway would be go dark for a month, Disneyland and Universal Studios said they were closing for the rest of the month, and retailers like Glossier have closed physical shops. It’s even impacted the entertainment world: Riverdale stopped production, and Disney announced that they will be postponing the release of Mulan. 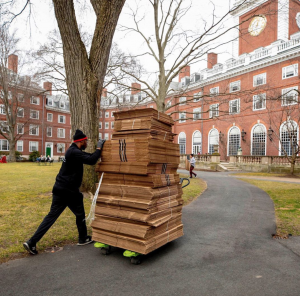 The festival, sports, and entertainment industries aren’t the only ones affected by the Coronavirus—several universities and public schools across the country announced that they were closing their physical locations and switching to remote learning. However, many students, parents, and educators are facing challenges while moving into a remote environment like lack of technology and teacher training. There are also major issues for lower income students who could struggle to keep up with homework if they don’t have access to public libraries and internet access, and who rely on school meals for their food. However, some businesses have stepped up to find ways to help students. On Twitter—in a post that has received over 200 likes—U-Haul announced that it would be offering free storage and moving assistance to displaced students who suddenly have to move off campus. 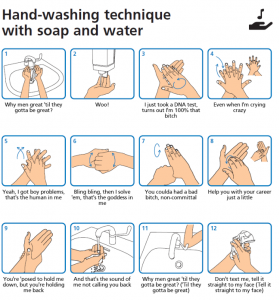 When the CDC announced that washing your hands for 20 seconds is an effective way to kill the virus, they suggested humming the “Happy Birthday” song twice. But to add in some musical variety—and make more people enthusiastic about keeping their hands clean—William Gibson, a 17-year-old college student from the U.K., created washyourlyrics.com, a generator that makes a poster with a 20-second lyric excerpt from any song. It instantly took off when he posted about it on Twitter, receiving 5.6K likes. In just two days, the website has received over 400,000 visitors and more than 250,000 have been generated. According to Gibson, most of the traction has come from online users sharing posters and retweeting his announcement tweet. Even singer Gloria Gaynor got in on the musical hand washing action by posting a video of herself on TikTok washing her hands to the chorus of her hit song “I Will Survive”—and has since garnered 38.4K views and 11.8K likes. 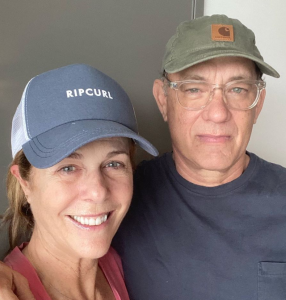 On Instagram, Tom Hanks announced—in a post that has received over 2 million likes—that him and wife, Rita Wilson, contracted the COVID-19 virus while in Australia. Their son Chet Hanks even took to Instagram (in a post with over 300K views) to reassure fans that his parents are “not tripping” about the diagnosis and are taking necessary health precautions to recover. Immediately after the news broke, celebrities voiced their support for the famous couple. A day later, the actor posted another update on Instagram: “There are things we can all do to get through this by following the advice of experts and taking care of ourselves, no?” he wrote. 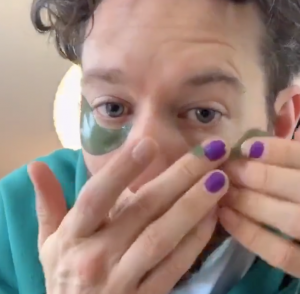 Amid the news the global health crisis, #SocialDistancing and #CancelEverything hashtags started trending on Twitter ranging from people calling for more businesses to cancel major events to sharing how they were practicing self-isolation. Some users joked by writing “#CancelEverything including my student debt.” On TikTok, teens previously shared videos of themselves in isolation with the hashtag #quarantine, but more videos emerged with the hashtag #LifeAtHome (which has received over 1.1B views) this week as young employees and students adjusted to their new work from home lives—and showing how they have fun even in a time of crisis. 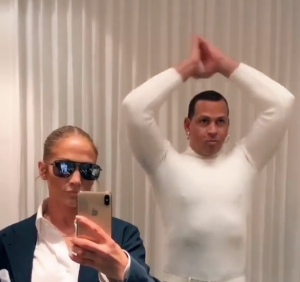 Jennifer Lopez and Alex Rodriguez get in on TikTok’s #FlipTheSwitchChallenge.

Netflix’s The Baby-Sitter’s Club has officially set its cast.

Thanks to Gigi Hadid, this eyeliner trend is taking over Instagram.