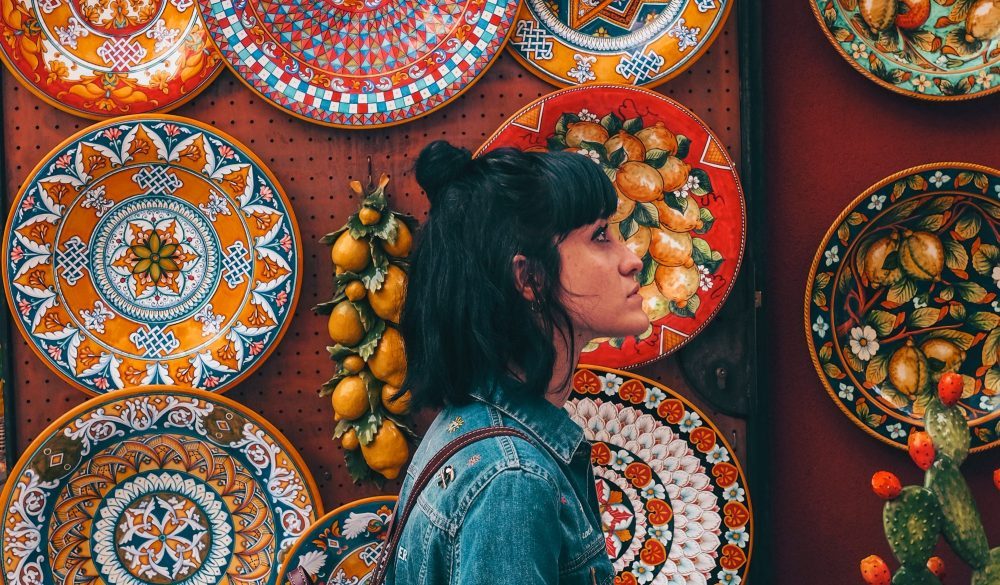 Young consumers have grown up with increasingly unlimited access to content, products, and trends from around the world—and they’re embracing it. Our Borderless Culture trend report revealed that the majority of 13-36-year-olds consume some kind of global content, and more than half are seeking out media from other country. Where content comes from, and even what language it’s in, is less important than its quality. Subtitled shows are having a moment on streaming services, as evidenced by the Netflix’s Narcos and, more recently, HBO’s Los Espookys, and according to Netflix, the consumption of dubbed content rose an annual average of 120%. Even children are growing up with a global mindset: Netflix’s second most-popular kids’ show Little Baby Bhum hails from India.

Even more popular than foreign TV shows and movies is music, which is ranked highest as the type of international content being consumed regularly by Gen Z, Millennials, females, and males. K-pop, Korean pop music, is just one example of a global phenomenon that has taken over music charts. MTV recently added a new category to award K-pop stars—but fans were not pleased. These borderless young fans want to see their favorite stars awarded in the same categories as major American pop musicians, especially since Korean bands like BTS and BlackPink have outsold most other VMA nominees, according to Vox.

The top reasons young consumers are consuming global content is to get a view of the world outside the U.S., including how other citizens live, and to support media from other countries—and their appetite goes beyond media. Just think of the popularity of K-beauty, fashion from across the globe, and international foods. Even the McDonald’s U.S. menu is getting a global refresh with four international items, including a Stroopwafel McFlurry and a Grand McExtreme Bacon Burger. More than three in four 13-36-year-olds say companies should scout global trends and bring them to the U.S., making their borderless culture perspective all the clearer. Download our Borderless Culture Trend Report to learn more about what this globally-minded group craves and check out an infographic preview of the report below: 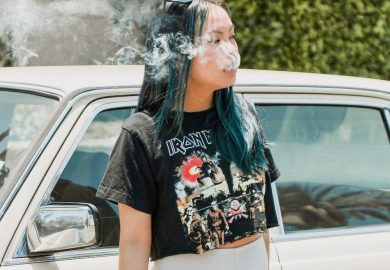 Juul Flavors Are Finally Banned on The Viral List 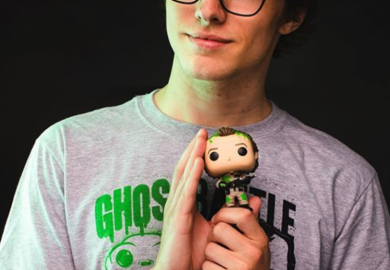