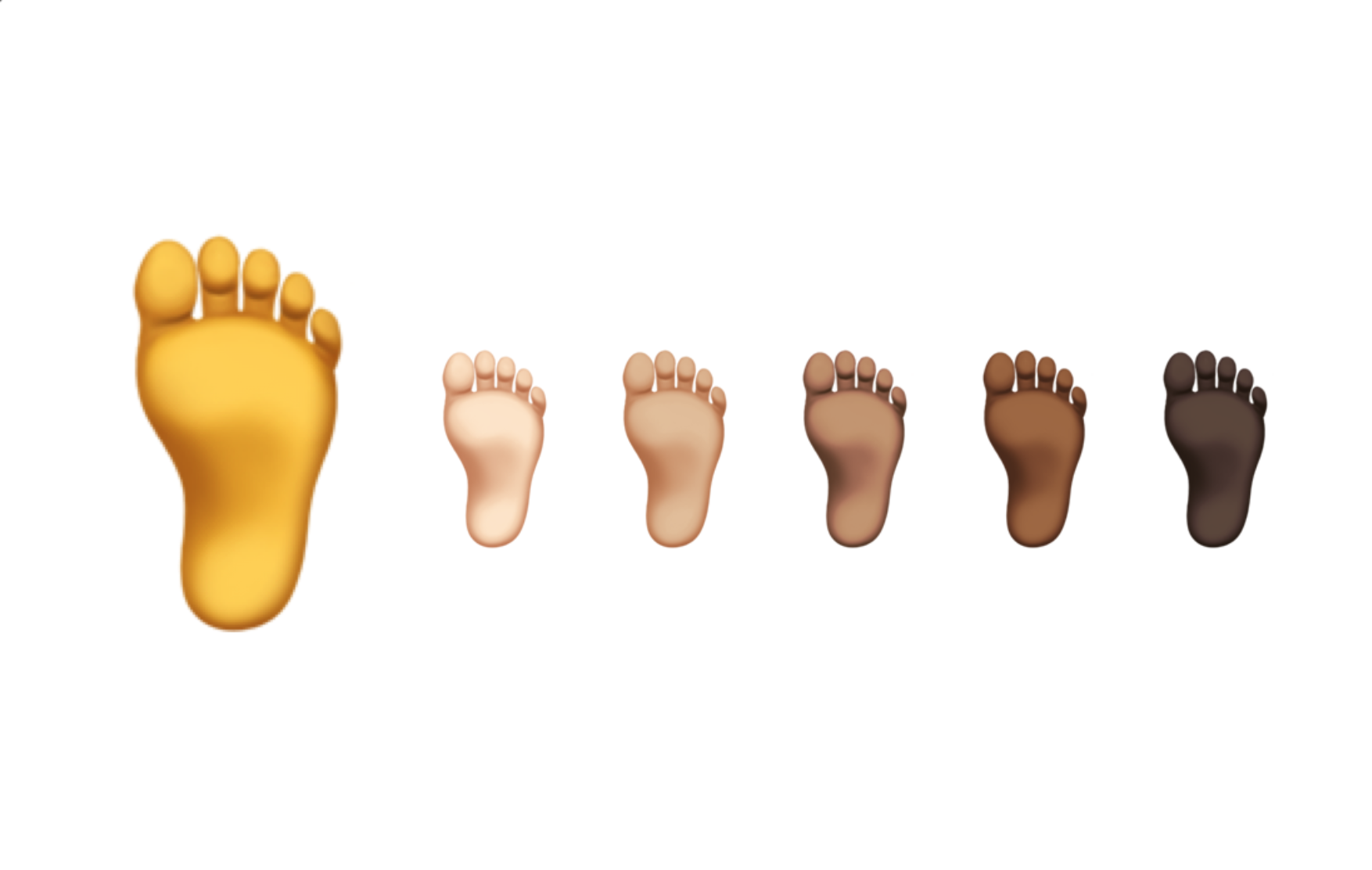 Several new emojis have confused the internet, “Baby Shark” is going viral again in a new video, an ad has been criticized as tone-deaf, and more stories shaking up social media this week… 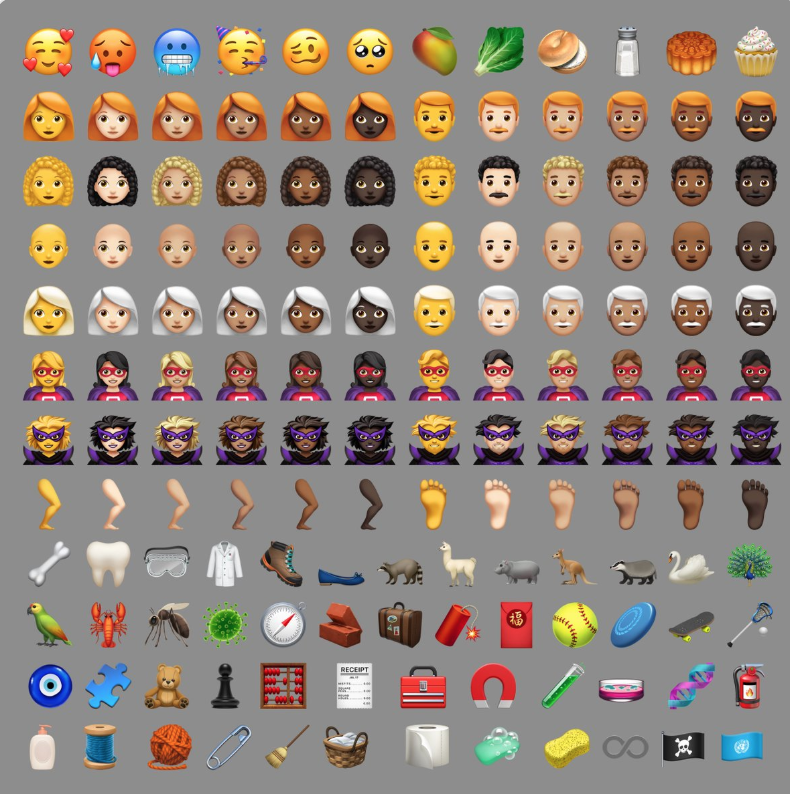 1. No One Knows What New Emojis Are Meant To Emote

Apple just unveiled 158 new emojis, and they’re already causing controversy. For instance, feet emojis are getting a lot of attention, according to BuzzFeed, both because the internet can’t fathom when they’ll ever use them (@Levin_Ku predicts that “Feet pic twitter gonna go crazy”) and because their chosen range of colors is unrealistic—so the Diversity Tipping Point generation is calling them out. We’ll let @themellosmooth explain: “Y’all overthink diversity and inclusion like shit. Who got a black ass bottom on their foot?” Of course, the feet emojis aren’t the only ones the internet is confused by, and they’re getting creative to explain one face in particular, reports BuzzFeed News. While @YoYoRamonShow analyzes, “This How dudes faces look when they try being sexy by biting their lips for a profile picture.”

“Baby Shark” is back on the viral list, thanks to one little girl who really, really wanted Alexa to play the tune for her. A video of young Zoé Turner telling her Amazon Echo repeatedly, “Alexa, play ‘Baby Shark’!” has over 13 million views on Facebook alone. Zoé’s mother explained: “My mom’s the one who told me to put [the video] up on Facebook. She said, ‘That’s the kind of stuff that goes viral.'” And she was right. The family made their way onto the TODAY Show, where the entire room, including actor Jason Segal sang, “Baby Shark, doo doo doo doo doo doo!”—hand motions and all. Of course, the video isn’t exactly good press for the Amazon Echo, which notoriously doesn’t understand kids and has a history of refusing to play “Baby Shark” in particular (in another popular video, Alexa is cued to say “This is getting ridiculous. You know I can do other things besides playing ‘Baby Shark’”).

3. Tone-Deaf Ad Gets Taken Down Fast After Backlash

Apparel company Hoodies might want to don a hoodie to hide their face after their major marketing misstep this week. In the ad, model Bar Rafaeli pulls off a niqab (defined as “a veil worn by some Muslim women in public, covering all of the face apart from the eyes”) while a song with the lyrics “It’s all about freedom, finally breaking the chains, the cost of my freedom” plays in the background, reports Teen Vogue. After removing the niqab, Rafaeli says, “Freedom is basic. Hoodies.” The Muslim community was quick to call the ad out as tone-deaf, and the 20-second spot has since been removed from Rafaeli’s and Hoodies’ Instagram pages. @Demodestcoverup explains the paradox behind the ad’s intention: “…this is just stupid. My idea of freedom is wearing hijab and if I want to wear niqab I will. This is what creates islamaphobia.”

4. Social Media Has Never Been So Excited About Bird Spotting

A rare Mandarin duck has graced Central Park with its presence, and not just the Big Apple but the entire Internet is enthralled. Why? We’ll let @angelbyshaggy explain: “at first I thought the duck would be overhyped. but then I took a good look at it, and you know what? I have to be honest, it’s a beautiful duck.” Everyone agrees that this duck is beautiful, that this duck is hot and even sexy, and that this duck is, according to The Cut, “New York’s Most Eligible Bachelor.” @birdcentralpark first posted about the duck on October 10, but it’s a tweet from @nytimes that generated the most hype: “The Mandarin duck, native to East Asia, should not be in the middle of Manhattan. And yet, against all odds, he is there. And he is dazzling.” The four major zoos near New York have no record of a fugitive duck, but origins aside, the duck is a happy distraction from midterm elections. (Hot duck for President?)

Rami Malek’s awkward interaction with a fan has everyone cringing, Steve Madden stepped in the middle of Nicki Minaj’s and Cardi B’s most recent social media fight, one model’s Instagram is calling out the amount of editing on social media, and the latest bookstagram trend has nothing to do with reading books.