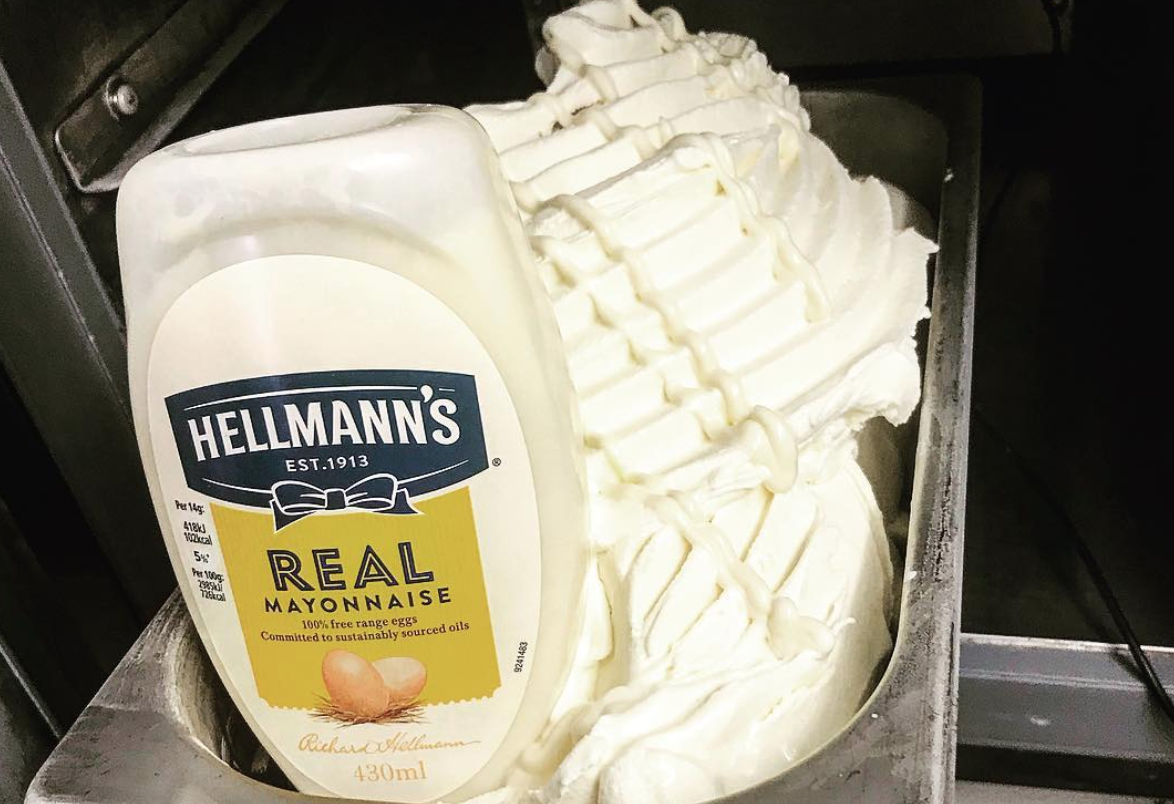 Hellmann’s mayonnaise ice cream has piqued the internet’s imagination, Netflix is under fire for a new show accused of fat-shaming, a Change.org petition to re-hire James Gunn has over 320,000 signatures, and more stories getting the web’s attention this week…

“What the Hellmann” sums up the internet’s reaction to this one (thanks for tweeting that, @aimeefarishxo). ICE, an artisanal ice cream shop, posted the confusing concoction to their Instagram account, and the Internet is riled up and running with it. The owner of ICE explains that he thinks mixing mayonnaise with ice cream works as a “full on hit of fat and cream followed with an eggy milky aftertaste” and that customers are actually loving it because it’s “creamy and smooth.” Needless to say, most of the internet is not convinced. On Twitter, @ninalingt lamented, “I found out someone made mayonnaise ice cream. All I got to say is just because we can doesn’t mean we should,” while one user linked the mayo ice cream controversy to the viral sarcophagus opening (which many thought would unleash a curse), tweeting, “CLOSE THE SARCOPHAGUS.”

A new Netflix show has enraged the internet with its “toxic” portrayal of a plus-sized teen. Netflix recently posted the trailer for Insatiable, a show about a fat-shamed teen who loses weight and seeks revenge. The plot isn’t just being called out for being cliché, but for sending the wrong message to vulnerable teens by not encouraging body positivity. A petition to pull the show has racked up over 150,000 signatures, according to Vox. Despite this, some of the show’s stars have stood up for the show, arguing that Insatiable is a dark comedy and satire. Debby Ryan wrote on Twitter about her “own struggles with body image” while showrunner Lauren Gussis implored everyone to “Please give the show a chance.” 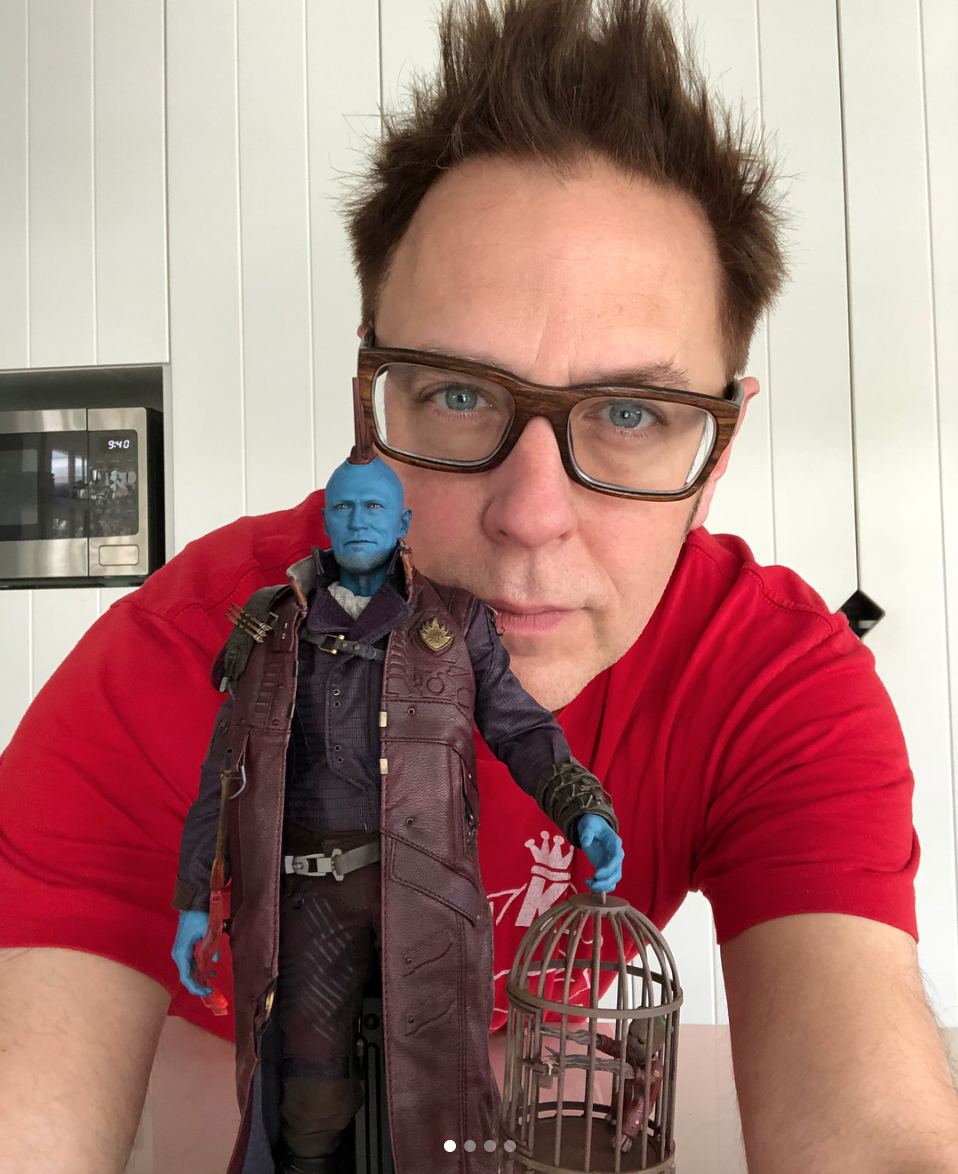 Disney fired Gunn over a series of resurfaced tweets that made inappropriate jokes about AIDs, pedophilia, and more. It sounds like a clear-cut case, but Mashable reports that fans are standing up for him, arguing that the jokes date back to 2009 (before his time at Disney) and that he’s redeemed himself since. A Change.org petition to hire Gunn back has racked up over 320,000 signatures and continues to grow. However, the writer of the petition acknowledges in the description that he doesn’t believe it will change Disney’s mind. Guardians of the Galaxy stars Chris Pratt, Zoe Saldana, and more have all showed their support for Gunn on Twitter. 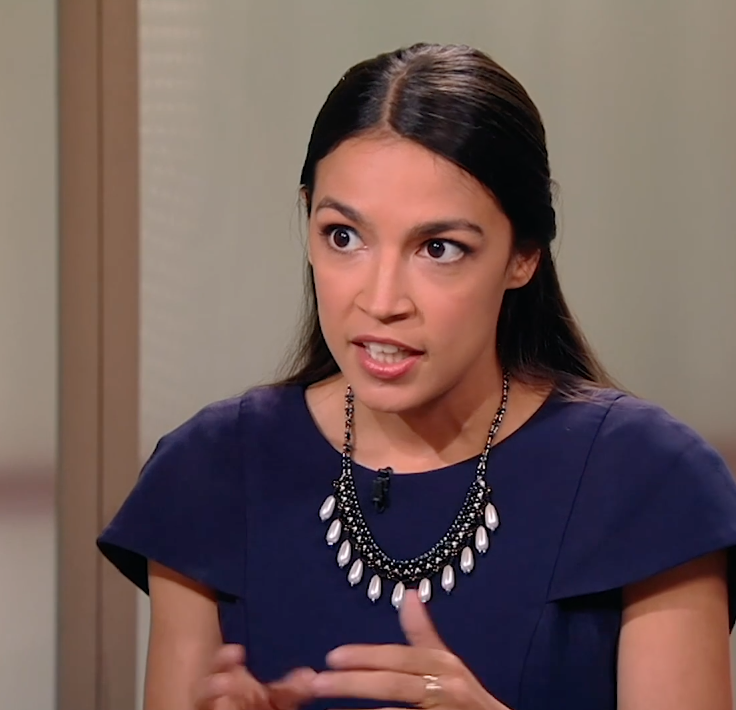 4. A Video Got 1 Million Views Before Revealing It Was “Fake News”

Stuckey published what appeared to be an interview with Democratic congressional candidate Alexandria Ocasio-Cortez, in which she seems to know nothing about politics, or even the continent Venezuela is on. The video quickly got passed around Facebook, garnering over one million views, according to The Verge. Countless comments disparaged the candidate before Stuckey amended their caption (which was just, “Allie *grills* congressional hopeful and progressive it girl ‘Alexandria Ocasio-Cortez’ on her socialist agenda and knowledge of government … or lack thereof.”) with “Update: Yes, this is satire created from excerpts of the viral Firing Line interview with Ocasio-Cortez.” The glaring omission has people riled up over how quickly misinformation can spread, but the Washington Post reports that Stuckey is standing by their right to post satire.

Drake has inspired yet another meme, parents aren’t happy with Gymboree’s relaunch for “mini teenagers,” a heart-felt hashtag was born out of Demi Lovato’s hardship this week, and Selena Gomez has reportedly broken Beyoncé’s Instagram record. 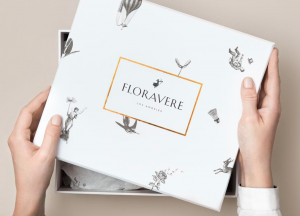 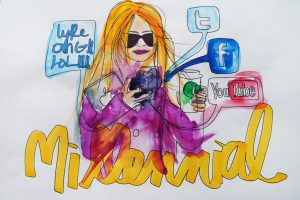