A GIF of a “white guy blinking” takes the internet by storm, Supreme is so beloved even their NYC metrocards are selling out, a woman and her boots earn the next #Bae title, four college girls build a viral mousetrap, and more links on trending stories this week…

White Guy Blinking Meme is All Of Us

Has something online got you confused, shocked, or dismayed? The perfect reaction GIF is here to help, and it’s a white guy blinking. Originally from a 2013 gaming website video, the footage has resurfaced as a GIF gone viral, and a major meme. The GIF is being posted as a “surprised, stunned, or indignant reaction” and the visual punchline of many a tweeted joke about personal finance, grades, or any time you shouldn’t be surprised by a situation but you still are. One especially popular tweet of the GIF is captioned “when u take off a face mask and u still have acne,” and has earned over 100,000 retweets and over 200,000 likes. 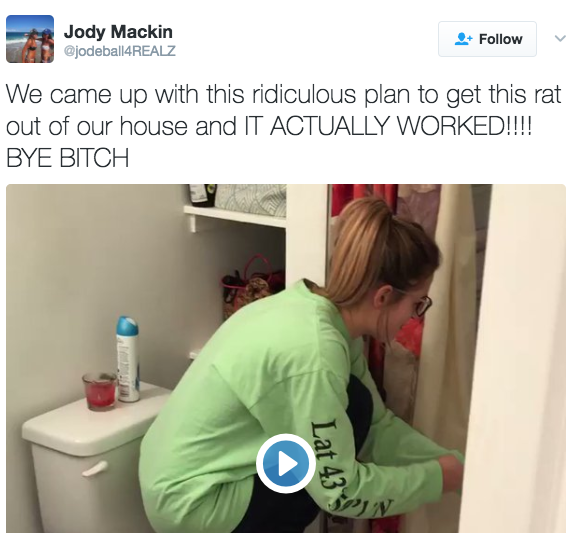 The Girls Who Built a Viral Mousetrap

These days, a better mousetrap is a viral one, as this popular video proves. Four college roommates came up with a genius plan to get rid of a rat trapped in their bathroom by blocking off a path and coaxing it out with a broom. The footage of their plan in action has launched them into internet fame, thanks especially to the “Hollywood-like” surprise ending that made many on the internet “hail [them] as heroes.” The original video of the incident has 100,000 retweets and over 200,000 likes.

There’s a new #Bae in town. At a recent date night auction at the University of Houston, 22-year-old Kennedy Palmer blocked a model from approaching her boyfriend for bids with her tall red velvet boot. The filmed “glorious savagery” was released on Twitter with the caption “When you got a girl who doesn’t play that,” generating over 100,000 retweets and over 200,000 likes, and earning Palmer the title of #BootBae and the internet’s heart. In the wake of #HurtBae, #StrandedBae, and #SaltBae, it looks like we have a legitimate #Bae trend on our hands. 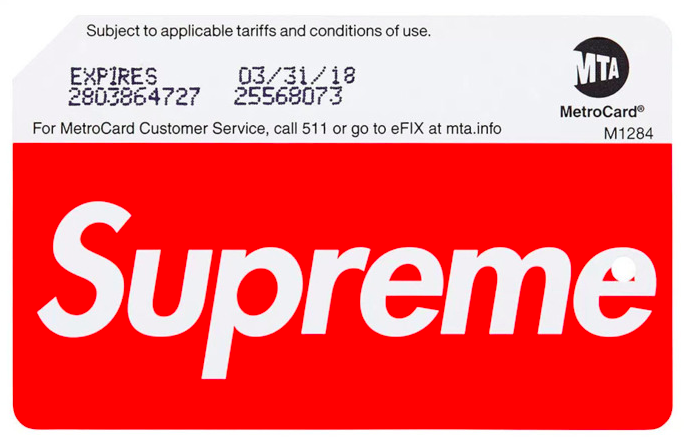 Right now, the hottest item to have in New York City is a $5.50 Supreme MTA MetroCard. The New York fashion brand released a limited amount of branded cards in certain stations. After the locations were announced on NYCT Subway’s Twitter page, the affordable accessory put young fans in a frenzy, causing them to form long lines outside of stations in hopes of being one of the lucky few to receive one of the cards. The brand says those cards have sold out, but you can find them on eBay for upwards of $100. Supreme has partnered up with brands in the past, but this strategy has definitely stirred up some surprise and delight. 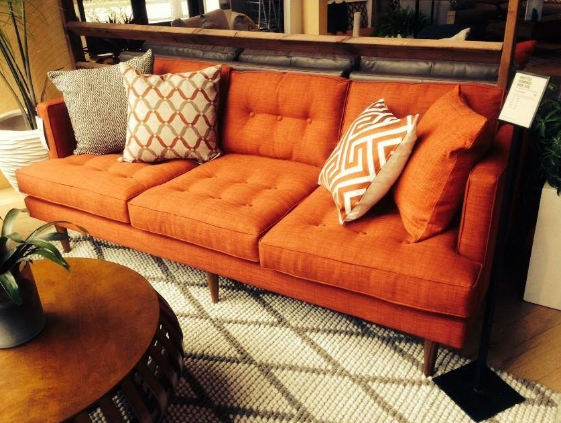 An essay on West Elm’s Peggy couch has gone viral and prompted the retailer to remove it from its inventory, Apple is investigating a viral video of one of their iPhones emitting smoke after exploding, and a cute trending video showing tigers taking down a drone exposes a dark practice.