The Viral App Turning Everyone into Anime: The Friday Viral List

This selfie app is going internationally viral for its extreme (and extremely cute) filters, beer and yoga come together in a new health trend, how tweens are making homemade slime a thing, and more of the stories spreading across the internet right now… 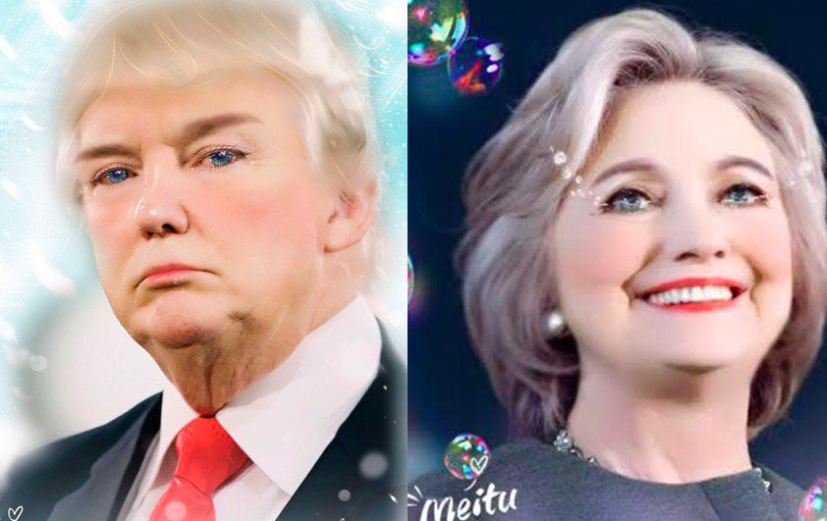 1. The Viral App Turning Everyone into Anime

Meitu is a selfie app that makes everyone kawaii (cute) via some serious selfie retouching that makes users look like anime characters. The platform gained major traction in China after its release in 2008, but now it’s gaining international attention thank to a recent update that allows for camera roll uploads—sparking 2,300 U.S. downloads in just the last seven days. Users have been giving famous faces like Donald Trump, Mark Zuckerburg, and Julian Assange the Sailor Moon treatment, then unleashing them to social media. Entertaining apps tend to have an advantage in a cutthroat market: our research has found that 71% of 13-33-year-olds have downloaded an app because “it seems fun.”

For those who would like to “get [their] buzz on while wearing yoga pants” beer yoga is the health trend for you. Started in Germany by a group called BierYoga, the work out is exactly how it sounds: doing yoga while drinking beer. U.S. breweries adopted the trend early on, hosting organized groups passing through for a yoga session, but it’s now getting the coverage it deserves. Millennials have definitely taken on their own approach to health, straying from traditional physical activities like competitive running and finding more fun, and sometimes intense workouts.

3. The Underground Market for Slime

There’s a “tween-dominated” market of homemade slime spreading across the country’s schools. If Instagram hashtags are any indication, the product is in high demand, with over a million posts for #slime on the platform, and simple tutorials on how to make your own are flooding YouTube. It’s actually so popular that sellers are feeling the heat from the competition: according to one 12-year-old who sells her slime for a dollar an ounce: “There’s a lot of other people who sell slime and it’s really annoying because then you don’t get as many customers as you want.” Another teen describes slime as a “stress reliever”—which makes sense considering how anxious today’s middle and high schoolers are.

4. The 15-Year-Old Inspiring People to Dance

A 15-year-old ballerina is inspiring people everywhere to dance. Lizzy Howell, who struggles with a brain condition and has a body that doesn’t fit the ballerina stereotype, uploaded a video of herself performing a fouetté (a continuous and ‘impressive’ spin) onto her Instagram. After being picked up by a popular Twitter user, thousands have watched and retweeted the video, praising Howell for “bringing a little more diversity to dance.” Using her viral fame for good, Howell has become a spokesperson for the Dancing For You campaign, which raises awareness for those with special needs. Young consumers’ calls for diversity in entertainment and marketing are intensifying—as illustrated in our Diversity Tipping Point trend. 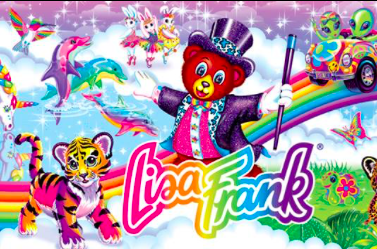 Here’s what else is going viral: The ‘genderless nipple’ account, the latest manifestation of the #FreeTheNipple movement protesting Instagram’s policies, the ‘howbow dah’ meme inspired by a 13-year-old’s appearance on Dr. Phil, and the classic and very colorful ‘90s brand Lisa Frank is being turned into a movie for the nostalgia generation.