Are These the New Ways to Reach Teens? 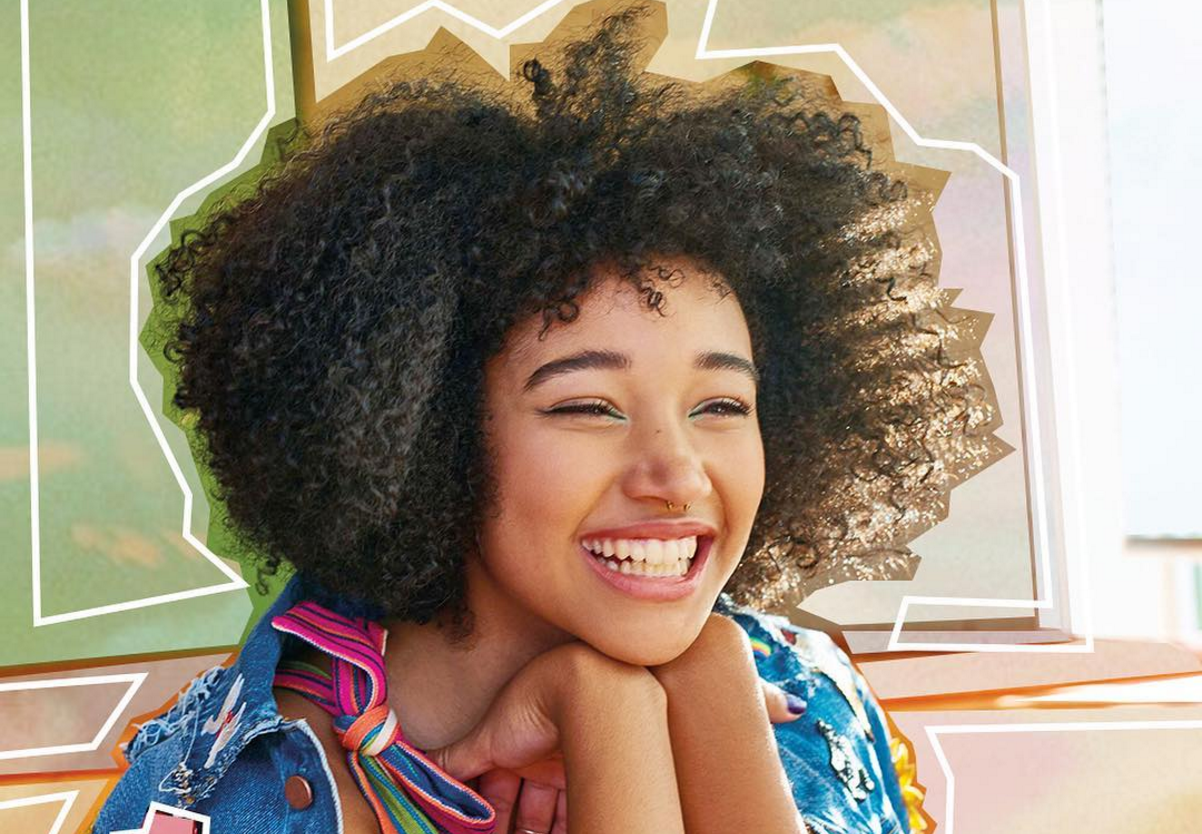 Traditional media isn’t reaching teens—so what now? These platforms and media are finding new ways to engage young consumers, and could teach brands some lessons…

Want to reach teens? It might be harder than it’s ever been. We already know that their phones are where they’re spending the most time—making traditional TV spots a poor pick to reach the group. In fact, half of 12-18-year-olds feel they are addicted to their phones, according to Common Sense Media’s new poll. But it can be hard to keep up with the sites and apps they’re accessing via those phones—earlier this year, we reported that teen-focused retailers were making Instagram their marketing focus, then last month a survey found that Snapchat has surpassed Instagram in importance for teens. Meanwhile even digital advertising isn’t necessarily reaching them. Ypulse’s research shows that 31% of 13-17-year-olds use an ad blocker. When they’re not blocking ads, they’re ignoring them: 70% say they usually ignore or avoid in-app ads, 59% say the same of pre-roll video, and 67% say the same of banner ads.

So what next? These startups and new media are targeting teens in new ways, and their tactics could teach brands about engaging young consumers…or help them to reach the coveted demographic: 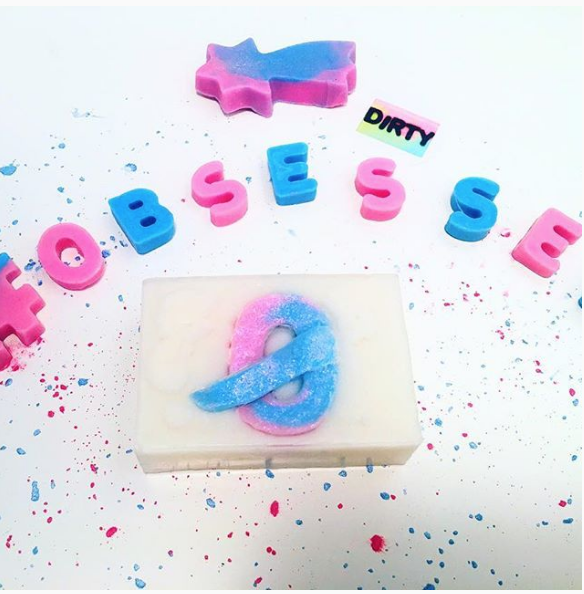 Obsessee is a media brand with no publication and no website, and it could be the future of magazines for Gen Z. The “fashion-focused digital entity” tailors content to each of the various platforms it lives on, which currently includes Snapchat, Facebook, Instagram, Twitter, Pinterest, Tumblr, Spotify, Periscope, and Google Plus. This native content multi-platform approach was conceived when research showed 14-22-year-olds avoid websites, prefer content on social media channels, and would rather get information from individuals instead of brands. Obsessee’s conversational, positive content targets Gen Z values: “approachability, inclusivity and authenticity.” When the company behind Obsessee—Clique Media Group—researched young consumers, they found teen girls want “fast and easy entertainment,” and 25% say sharability is the most important quality for content to have, which means it might need to live on the platforms they use to share. 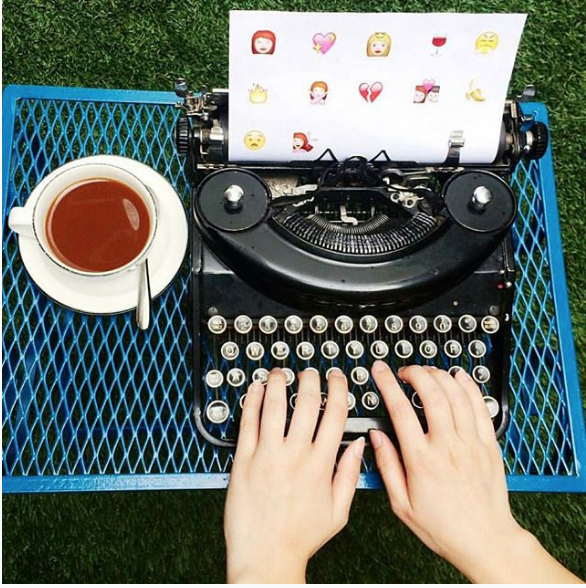 Newsletters As the New Magazines: Clover

The magazine industry has been forever changed by young consumers—as evidenced by Tiger Beat’s recent makeover and focus on digital content. But could newsletters take the place of magazines for teen girls? One startup thinks so. Clover, a daily email newsletter for teen girls, was inspired by the notion that teenagers are “tired of the clickbaity-ness of the internet.” The founders, who previously worked for Nylon and Teen Vogue, believe email is having a “renaissance” and are aiming to create the teen-targeted version of Lena Dunham’s newsletter, Lenny. They believe Clover is filling a “white space” in the market, though some may question whether teens are an email-centric audience. Ypulse’s Talk the Talk trend found that 35% of 13-17-year-olds say they use emails for daily/weekly emails, versus 47% of 18-33-year-olds—but brands are already getting on board with clover’s teen-email content. For example, one March newsletter featured content sponsored by Dove, along with a message encouraging reader’s to try out the brand’s new social campaign. 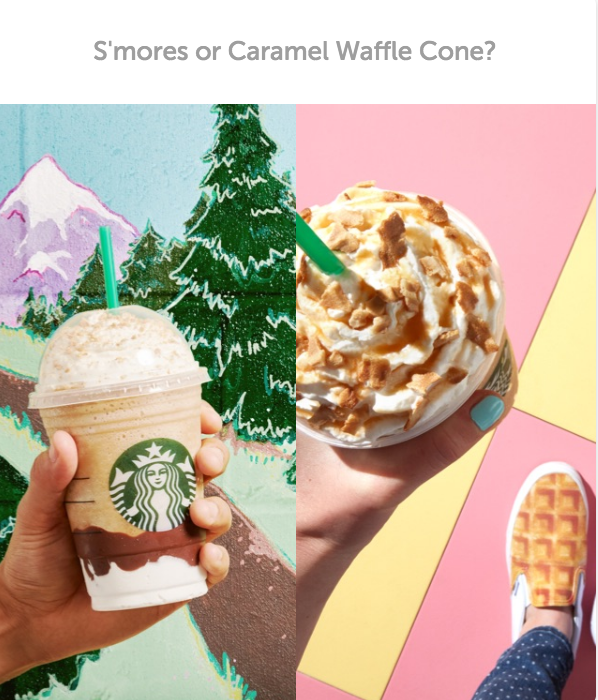 Getting Their Vote: Wishbone

When we first covered this peer polling app popular with teen users, founder Mike Jones told us teens love Wishbone because it’s an escape from the angst of other networks—focusing on pop-culture preferences instead of personal issues. Wishbone has been continuing to gain traction among young consumers, who post hundreds of thousands of pieces of content onto the platform daily. In January, the founder of the polling app told Ypulse, “There’s not very many places where you can post something and get tens to hundreds of thousands of votes on it in a few hours…a lot of brands are starting to use the Wishbone platform to get feedback from teens, which is exciting and fun.” Brands like Taco Bell, Victoria Secret Pink, Ben & Jerry’s, Starbucks and more have taken up Wishbone’s offer to “promote your products to the cool kids.” Taco Bell has gained 16,000 followers with just 22 Wishbone polls that slyly compare their breakfast options to McDonald’s. Brands continue to flock to the app—including traditional teen media like Seventeen, who recently ran a prom poll.