Click For Popcorn: The Future of Going to the Movies 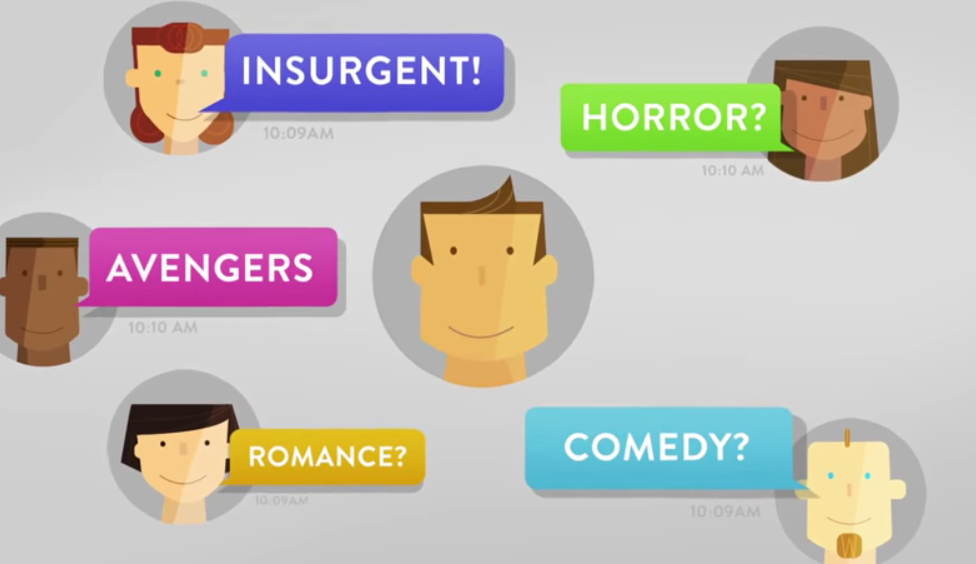 The future of going to the movies could depend on apps and services catering to young consumers, giving them more control, choices, and seamless, one-click interactions.

It’s not as easy to get young viewers to go to the movies as it once was. As we’ve pointed out before, Millennials and post-Millennials have Hollywood a little worried. Theaters now compete with Facebook, Instagram, and YouTube for attention, and movie attendance among the 18-39-year-old audience has declined over the past five years. There are definitely bright spots. 2015 was a box-office record breaker, and recently, Deadpool became the first rated-R movie to top $100 million in sales its opening weekend. Attracting younger viewers was key to its success: Fortune reported that it “[hit] the Millennial consumer’s sweet spot” and the film’s extensive digital marketing targeted young viewers with irreverent content on multiple social platforms.

But studios still haven’t found a reliable formula for getting Millennials and teens to the movies. The idea that virtual reality will be a movie-viewing game-changer continues to grow, and film studios are getting heavily involved in VR-tainment. But for now, studios and theatres still depend on getting young viewers into those plush red seats with a bucket of popcorn in their hands. So many are trying to rethink the traditional movie-going experience, and tailor it to Millennials and teens’ preference. The future of going to the movies could depend on apps and services that give them more control, choices, and of course seamless, one-click interactions. Here are three digital tools hoping to create a movie-going revolution among young consumers: 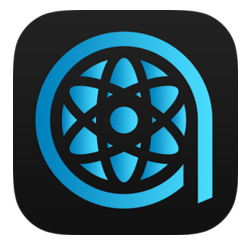 Get out the popcorn—going to the movies with friends could be getting a lot easier for young consumers. New app Atom Tickets, backed by $50 million dollars from Fox, Disney and Lionsgate, allows users to pre-purchase tickets and snacks, sometimes at a discount for groups, with “no need to pull out your wallet or mess with cash.” Each person in the group pays individually on Atom, so dividing up the box-office tab is a non-issue. With more than four billion unsold seats in theaters yearly, and only 15% of movie tickets currently sold online, the time-saving app may have a chance to compete with Fandango. The hope is that making the process of going to the movies more seamless will appeal to the generation’s “I want it now” mentality and one-touch ordering preferences. 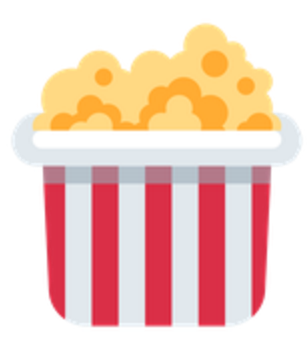 While studios are backing apps like Atom, more disruptive startups are working to change the way movie-viewing works—and take the theatre out of the equation entirely. Sean Parker—founder of Napster and Facebook—has backed the Screening Room, a tech company that wants to create a system to rent new releases the day they arrive on the big screen. Screening Room would cost users $150 for a set-top box that would stream movies to their living rooms, and an additional $50 per film viewing. The box would include intense anti-piracy technology to keep viewers to stealing content. The founders are currently working to earn studio’s support, and plan to cut them a significant portion of profits to win them over. Universal, Fox, and Sony are reportedly interested in participating, but according to Vulture the concept is, “dividing Hollywood.” It’s also not clear if viewers themselves will be willing to shell out so much for the luxury of not leaving home. 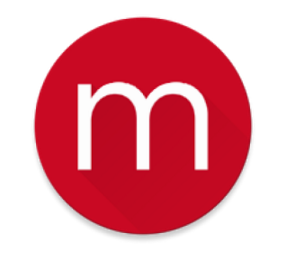 When we asked 13-33-year-olds where they prefer to go on a night out, 57% said the movies, but only 36% report watching movies on a regular theater screen monthly. For young consumers, the process of attending the movies doesn’t quite match up with the rest of their entertainment viewing. For one thing, it’s more expensive, and they also can’t “borrow” access to movies in the theatre from mom and dad the way they can Netflix and HBO passwords. They’ve become very accustomed to accessing content via subscription, which is exactly why MoviePass thinks they have the formula for success with the generation. The startup offers subscriptions to movie theatres for $30 to $45 a month. Studios and theaters have been wary of the “controversial” service, but MoviePass’s recent research claims that their subscription increases movie attendance by 111%.