Saying Ello to a new (super-viral) social network, the 8-year-old YouTuber making millions, and Millennials’ honest reasons for pushing pause on parenthood: it’s this week’s round up of young consumer news to know and trends to watch. 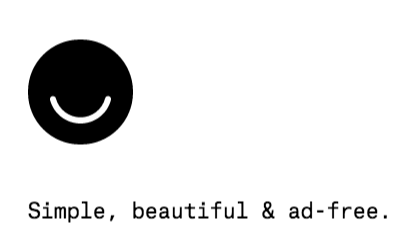 This week, in case you missed it, new social network Ello made the internet go a little crazy. The ad-free, invite-only platform that launched this March had a surge of popularity so intense that they were receiving up to 30,000 invite requests an hour and had to temporarily limit users’ ability to send new ones. One invitation was sold on ebay for $500. Ello is being called “anti-Facebook” thanks to its manifesto, which declares, “Your social network is owned by advertisers” and that, “You are the product that’s bought and sold.” No one can tell at the moment if Ello is a passing fad, but some are calling it a “haven” from commercialized social networking—and based on the clamor to join, clearly that’s something that is truly appealing right now. 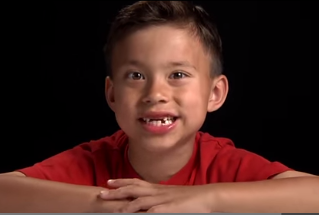 Thanks to Millennials, YouTube stars, once seen as DIY vloggers wasting time in their basements, have become mainstream celebrities. Our timeline covered all of the new ways that brands and traditional media players are tapping into the network’s star-power in 2014, and there is no denying that YouTube has become a powerhouse moneymaker for brands and digital celebrities. Don’t miss the 8-year-old boy who is making $1.3 million for his toy review channel, EvanTubeHD, and exemplifies how for some vlogging is no longer just a hobby. Most of Evan’s videos earn millions of views, and the channel has a “dedicated sales team” that sells ads and negotiates with brands. That’s some family project. 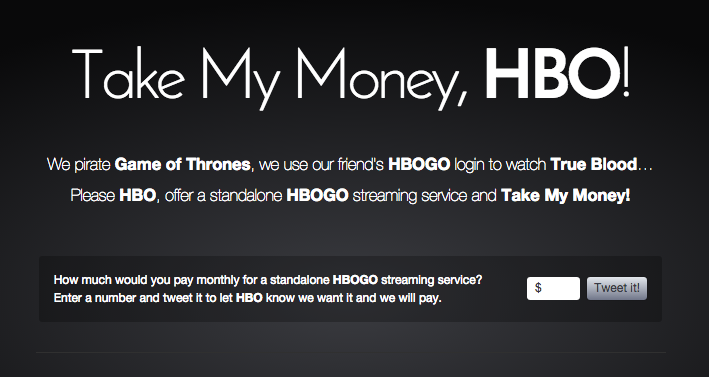 Our look at young consumers media behavior trends—data that we are continuing to collect over time to keep tabs on trends and changes—revealed that 61% of 18-32-year-olds are watching content via some streaming service five days or more per week. That includes 5% overall and 8% of males who are watching HBO Go, a number that could increase considering the network’s recent steps to make the service more available. Don’t miss the news that young consumer’s wishes to have HBO Go without a full subscription—a demand that created a viral movement in 2012—have finally been answered…sort of. AT&T is offering its customers a package that includes internet, basic channels, and HBO/HBO Go for $39 a month. 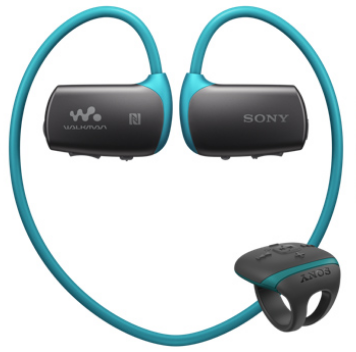 Apple Watch may have people intrigued, but we see some significant reasons that headphones could actually be the wearables to watch. We covered some of the start ups creating headphone devices that go beyond audio, and build in new functions and features, but don’t miss some of the new tech that established brands are rolling out. Bose has unveiled their first on-ear Bluetooth headphones, which “reject distractions like wind and “automatically change volume based on ambient noise.” Meanwhile, Sony has a new set of waterproof headphones that are controlled via a compatible ring remote for easy access. 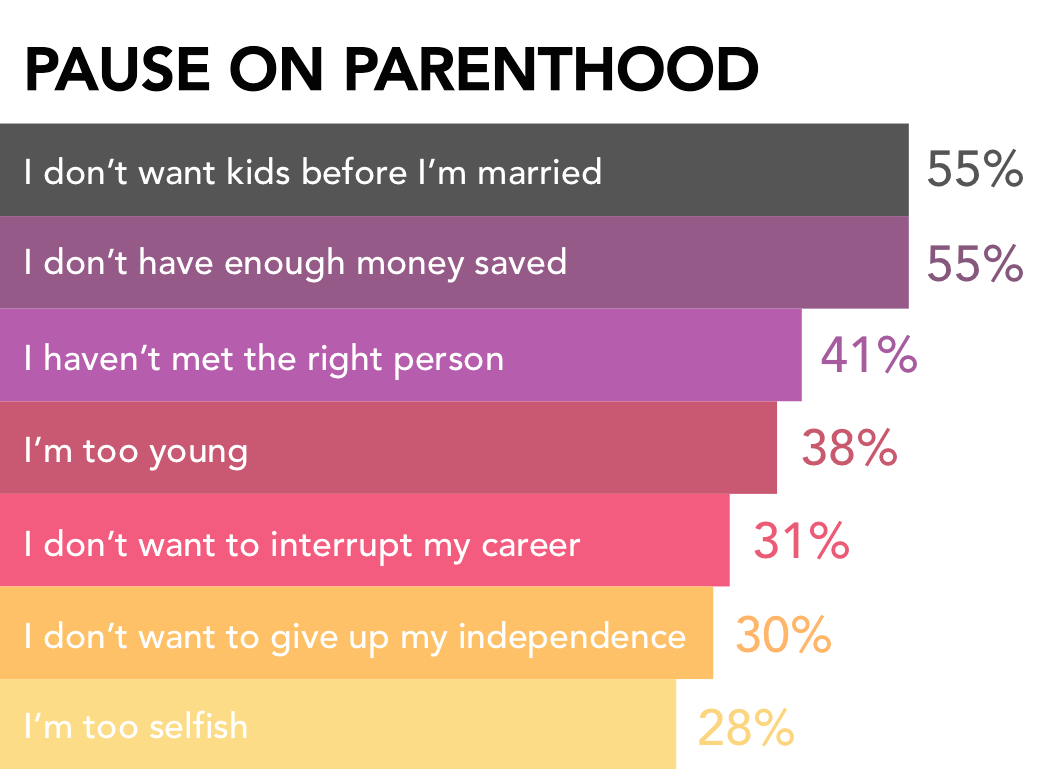 The Q3 Ypulse Quarterly report will be released next week, and our trend New Parents on the Block is shining a spotlight on the rising wave of Millennial parents and how they’re approaching having families and raising kids. The era of Millennial parenting is about to begin, but it is still true that many in the generation have been pushing pause on this next life stage. Don’t miss the reasons why, also featured in the report, which include not wanting kids before they’re married (55%), not wanting to interrupt their careers (31%) and not wanting to give up their independence (30%).