Global Millennials: Around the World in Trends 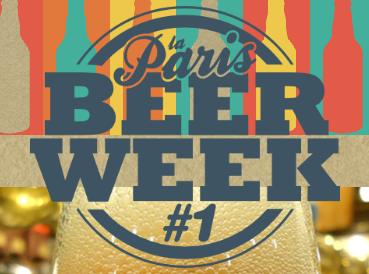 How similar are Millennials around the world? It’s a question we are sometimes asked here at Ypulse, where we know that understanding global consumers is vital to brands. The answer is, that though local cultures inevitably impact the generation in different ways, Millennials are the most globally minded generation to date, which means they have more in common with their international counterparts than any generation before them. They’re growing up with a common set of media influences, and of course the internet is the great equalizer, allowing the generation to access much of the same content and build friendships and communities with peers in other countries that they have likely never met. This globalized mindset has changed the way that trends get passed around the world, and we see Millennials influencing one another and sharing behaviors that, while they of course have a local flavor, have a common motivation at their core. Today we’re looking more closely at some Millennial trends around the world, and how they are spreading through the generation regardless of physical distance. 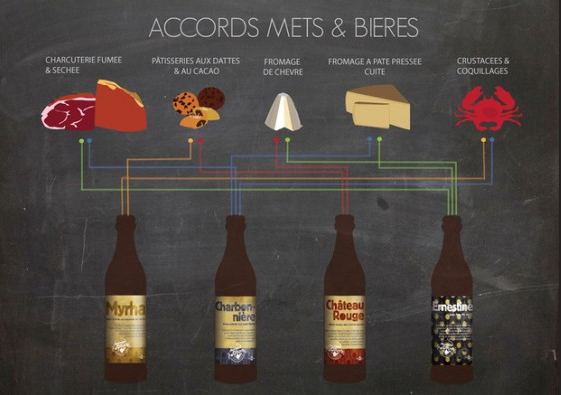 The French and wine go together like Americans and baseball, right? Not so fast. Millennials in France are eschewing the wine that previous generations worshiped, and are instead building a craft beer culture in the country. According to May’s Food & Wine magazine, 92% of 18-25 year-olds in France prefer beer or soda to wine. In particular, they’re flocking to artisanal and craft beers, just like their American counterparts. Paris is the center of the Millennial craft beer movement, and the uber-trendy 11th arondissement in Paris has become home to a growing group of beer-focused spots. This May, the first-ever Paris Beer Week will be held in the city to celebrate the beers of the country, and make the appreciation for craft beers more widespread. Even more surprising, according to the French wine expert interviewed in Food & Wine, those young people who are drinking wine are “mimicking what they see on American TV shows! Sex and the City, Friends, White Collar. They all want to act like New Yorkers.” French Millennials’ preference for beer isn’t the first divergence from their traditional cultural path: Last year, young Parisians’ love of Williamsburg, Brooklyn began inspiring style and even bars in the City of Light named after the bourough.

Breaking up is hard to do, no matter where in the world you might be young and dating. In Japan, a new start-up has found a way to integrate hybrid activism into comforting the recently heartbroken. Shitsuren Box—which translates to Break Up Box—is filled with items to help the recipient through a breakup, like tissues and a guide to letting go of their ex. Once they’ve emptied the package, they can then fill it with anything that reminds them of their lost love, and send the box back to Brandear, the designer goods retailer who creates them. The contents are then donated to people in developing countries, and JPY 100 is donated to reproductive health NGOs that help pregnant women in need. We highlighted the idea of hybrid activism last year, when we observed that Millennials want to save the world on the side by making a difference while they go through their daily lives, which makes brands that integrate social good into buying and other activities highly appealing. Start-ups like the Break Up Box show that the desire for hybrid activism is alive and well in Millennials in other parts of the world as well. 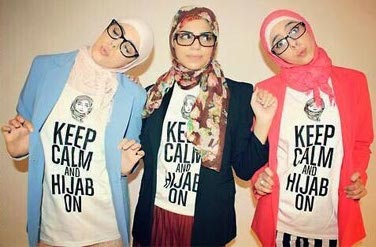 Last week, we showcased the rising group of Millennial Muslims known as Mipsterz in our exclusive first look at JWT MENA’s report on the subculture. This group of young, hip, and mostly female Muslims are forging new ground in integrating tradition and modern life, balancing their beliefs with an optimistic lightheartedness, inclusiveness, and a very Millennial desire to fit in with the culture around them. JWT’s report highlighted Mipsterz’ desire to support causes that speak to them, use of digital spaces to connect with others like them, and a tendency to work “within—rather than against—the rules,” all characteristics that they share with their Millennial peers. While Mipsterz as a group are generally located in the U.S., according to JWT, “we have been seeing this cohort (the New Age Muslim) grow steadily in the MENA [Middle East and North Africa] and in Egypt particularly over the past few years, fuelled by a young, progressive and tech savvy Millennial Arab—a minority soon to become a mainstream cultural phenomenon.”