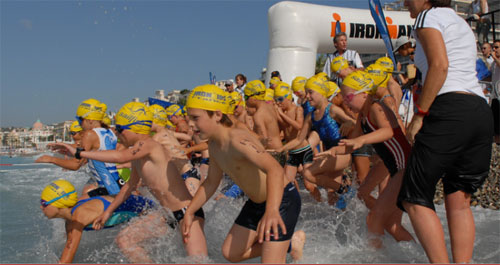 Today’s guest post comes from Alison Kreideweis, the Co-Founder & Chief Training Officer of the Empire Triathlon Club. Alison explains a trend wherein youth are increasingly interested in triathlons and there are more opportunities than ever before for young people to be active. Yes, there’s still a childhood obesity problem and kids are spending much of their time in front of screens, but as the sport becomes more mainstream, participation among youth is rapidly growing.

We all know that childhood obesity is on the rise. But did you know that approximately one-third of adults and 12.5 million children and adolescents ages 2-19 are obese? Over the past three decades, the childhood obesity rate has more than doubled according to the Centers for Disease Control and Prevention and Preventing Childhood Obesity, Institute of Medicine. Unless we do something about it, those numbers will continue to rise.

Kids today are significantly less active than they were 50 years ago, spending an average of 7.5 hours in front of a screen every day! Inactive children are likely to grow up to be inactive adults, which has immense long-term effects on their mental and physical health.

It is proven that physically active kids have more energy and better overall health than their less active peers. Through sports, children learn invaluable life skills like sportsmanship, teamwork, goal setting, leadership, and perseverance. Active children have stronger immune systems, superior memory, and better brain function. They are less likely to become overweight and will have a better body image. Moderate exercise has also proven to reduce depression, decrease anxiety, and improve mood according to the American Academy of Child and Adolescent Psychiatry. Perhaps most importantly, physical activity develops children’s self-esteem and confidence. Their ability to overcome difficult situations improves, and they simply have a better outlook on life.

Today, there are increasingly more opportunities for kids to get involved in athletic programs and sports than ever before. One sport in particular that is booming is triathlon. The popularity of the sport has skyrocketed since the early 80’s. According to a study done by SGMA (The Sporting Goods Manufacturers Association), an estimated 2,295,000 unique Americans participated in at least one triathlon in 2010, representing a 55 percent growth rate in just one year (a 147.9 percent increase since 2007)!  Triathlon is also evolving into a multi-generational sporting event. Triathlons for kids ages 3-18 jumped from 193 to 1,011 events since 2004.

We will continue to see those trends rise, as future generations grow up with triathlon as a “real” sport, not a fringe sport as it was when many adults got their start in the 80’s and 90’s. USA Triathlon has been implementing camps and programs for both recreational and elite participants to reach younger generations. Its inclusion as an official Olympic sport, as well as increased Internet and television coverage, are also making information more accessible and mainstream, further fueling the boom in popularity and participation.

It is imperative that we adopt a healthier, more active lifestyle if we want to reverse the health and obesity trends that have developed over the past few decades. Triathlon is just one example of how kids can find a physical outlet that is both a fun and healthy alternative or supplement to more traditional athletic programs. It is important that we continue to stress the importance of physical activity to today’s youth and serve as role models for future generations, and the more options we provide to get active and fit, the better! 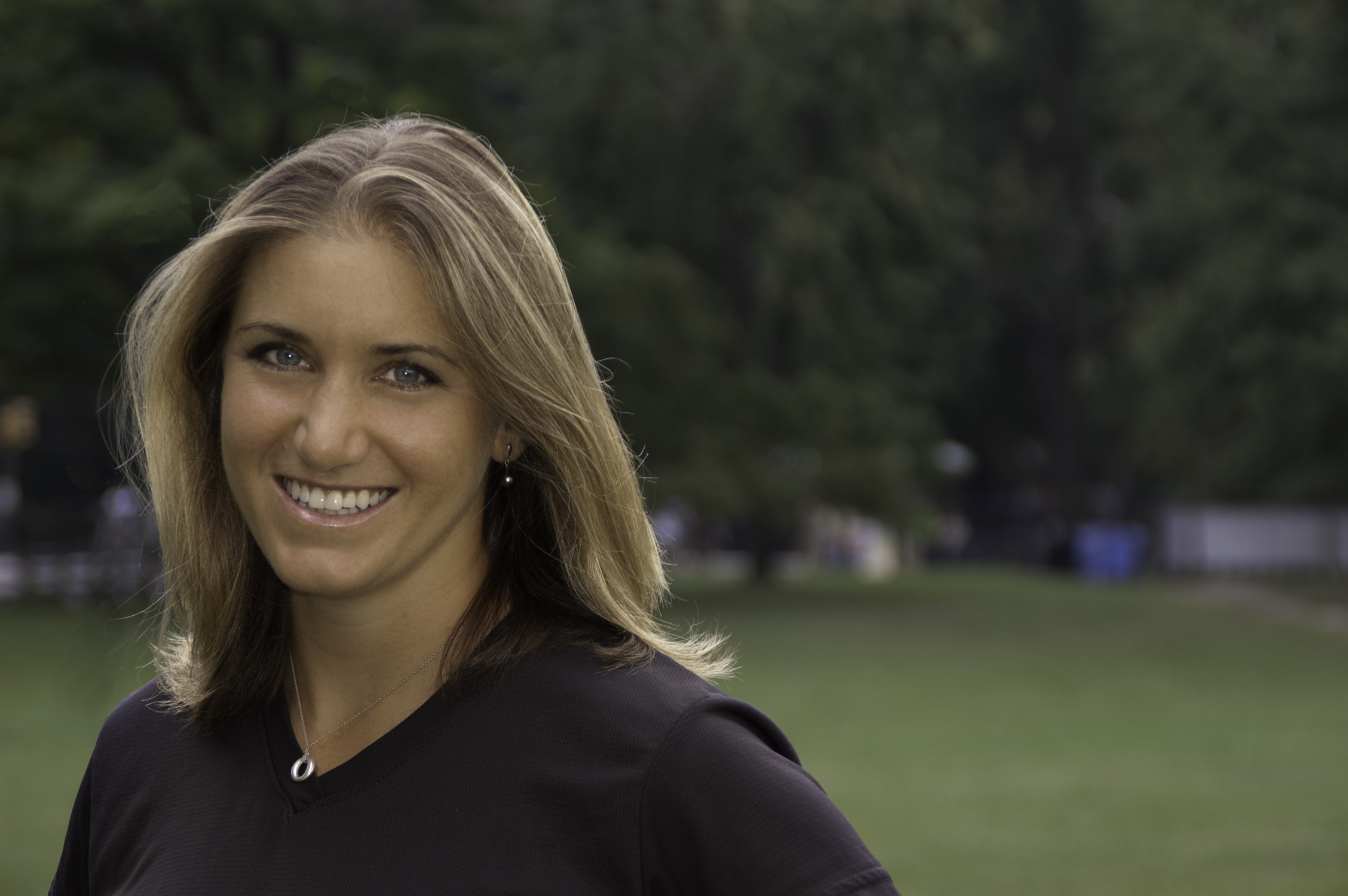 Alison Kreideweis is the Co-Founder & Chief Training Officer of the Empire Triathlon Club with her cousin Jessica. Alison is an Ironman Triathlete, who has qualified for the World Championships twice, and consistently ranks among elite competitors in triathlons and other endurance events. She has over a decade of coaching experience, helping kids and adults become more fit, confident and lead healthier lives. Alison also teaches spin and coaches for the New York Road Runners. She lives in New York City with her husband Sascha.