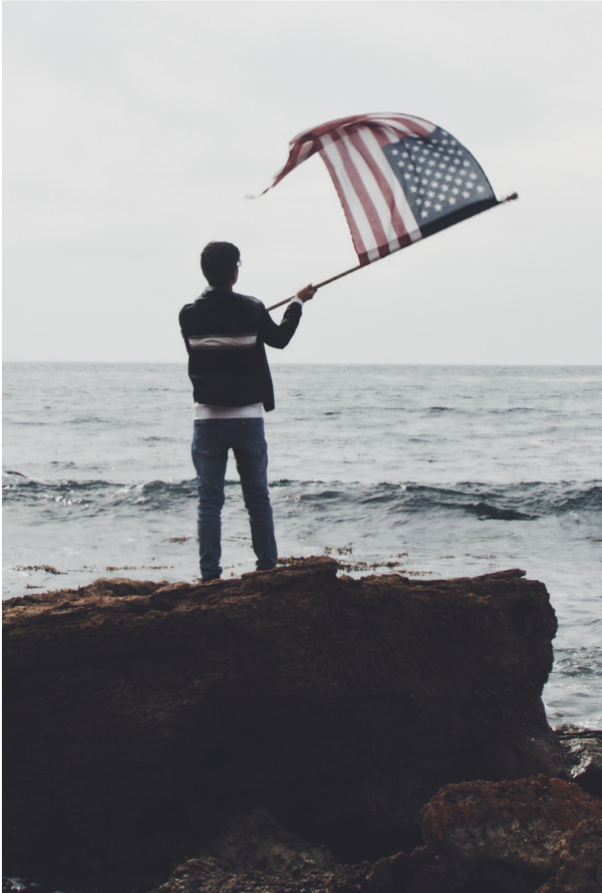 The younger generation of Americans are fueling a new state. More than three in four Gen Z and Millennials say they’re proud to be American and two in three consider themselves patriotic—but a closer look reveals that patriotism isn’t what it used to be. They see the country as divided, and imperfect, becoming more critical of how it operates. As a result, they are ushering in new values, shifting the definition of “being American,” and changing the course of the country’s future along with it. As the election approaches, understanding the perspective of these young voters is essential to anyone who wants to capture their support—and brands need to know what place they have in this politically charged landscape. 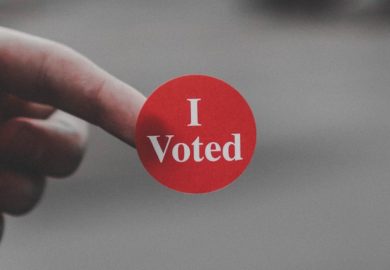 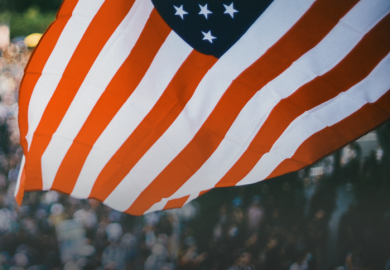 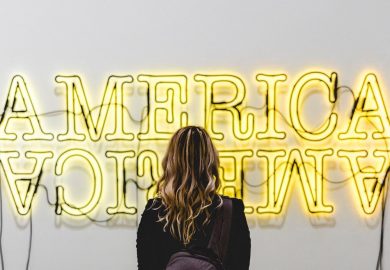 How Gen Z and Millennials Are Feeling About America, In 4 Charts