“Coffee-shaming” has become financial gurus’ go-to Millennial insult. Blaming the generation’s financial woes on purchasing expensive to-go coffee has become a norm, but while it’s true they’re drinking more java outside the home, their debt-ridden bottom lines are much more complicated than that. Instead, many may want to point their fingers at frappes because they represent a cultural divide between generations: as Millennials delay buying a home and having children, they’re more likely to live in a city where they’d rather frequent a coffee shop than brew beans for one. (The Atlantic) 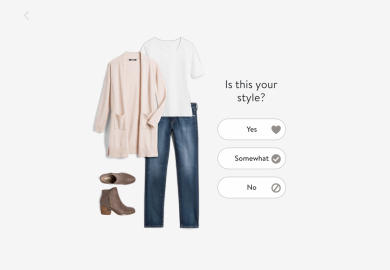 How Quizzes Came to Rule Online Shopping for Millennials 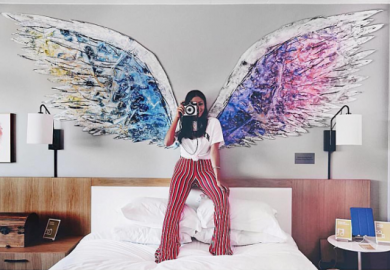