We Answered Brands’ 3 Big Questions on Marketing to Gen Z 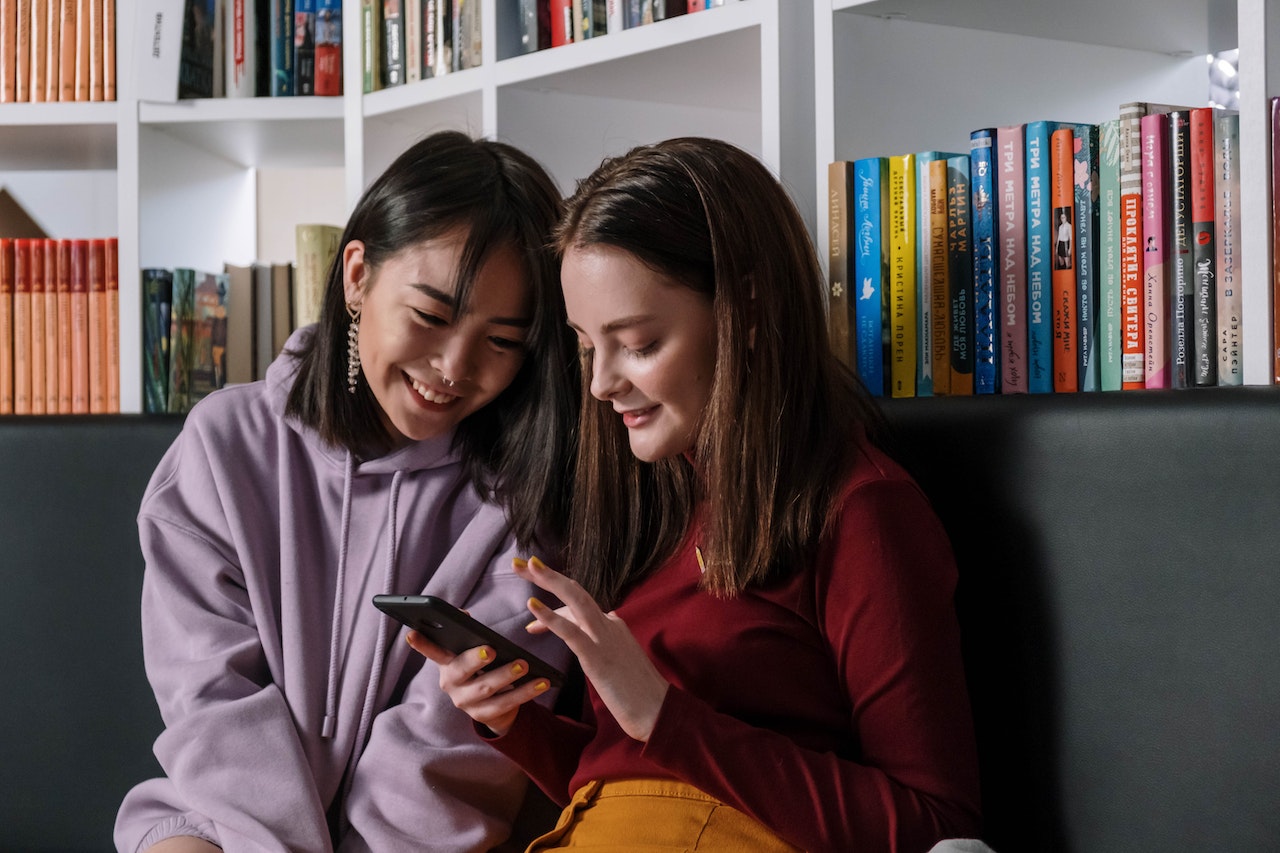 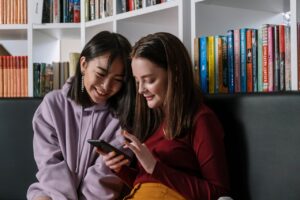 You asked your biggest questions about marketing to Gen Z, and these are our answers…

This week, YPulse’s Chief Content Officer MaryLeigh Bliss answered brands’ most pressing questions about Gen Z in our first Ask MaryLeigh Anything live webinar. She covered everything from what makes this gen different from the rest, to their working lives, to their sustainability initiatives, and what everyone wants to know: how to market to them effectively.

We know that brands are always looking for more specific insights on how to catch this gens’ attention. While data can be found in our Ad/Marketing Effectiveness report, Social/Mobile marketing report (and many of our trend reports) along with webinars like Gen Z 101, AMLA offers the opportunity to hear our Gen Z expert really dig into the intricacies of meeting the gen where they are. Here are some of the biggest questions about marketing to Gen Z we got from brands:

How does Gen Z want to be spoken to?

First, brands that are trying to deliver information to Gen Z should understand that they would far prefer to learn something via video than text, and that video needs to be delivered on the platforms they’re already spending time on. Gen Z grew up on YouTube and they’re fueling the popularity of video based platforms, namely TikTok—which holds the title of their favorite app. They are responsible for its enormous growth in the last two years, and they are on TikTok more than any other generation. Short video content is what they prefer when it comes to pretty much anything—entertainment, news, and learning something new.

They also want to be spoken to in a way that feels authentic to the platform they’re on. YPulse data shows that 78% of Gen Z agree that brands should make ads or content that fit in with what’s already on their feeds. Meaning, if you’re making something for TikTok, it should mirror the kind of content that they see on TikTok and should follow the trends on the app. (Think: duetting, filters, viral audio, challenges, and even commenting on other users’ posts.) This generation is very open to brands playing off of memes and viral content because they want brands to have a personality. In fact, our Social / Mobile Marketing research shows 61% of Gen Z think it’s funny when brands act like people online.

But rather than trying to imitate the content they’re seeing on these platforms, brands might be even better off tapping the creators that are organically creating it already. The reality is that there are legions of young creators who would love to be featured by a brand, and our New Content Creators trend report found 81% of Gen Z agree “I’d be excited if a brand wanted to use my content (credited) in their marketing / ads.”

What is Gen Z most interested in when it comes to entertainment? Are they watching and listening to particular TV / music genres? Or is it mostly YouTube and TikTok?

Gen Z is consuming a huge range of entertainment; the majority of it is social media based, and our Media Consumption report shows that social media is really competing with streamers, and cable television is way down on their list. In terms of video content, only 15% of Gen Z say they watch cable weekly or more, compared to 86% who watch social media videos, and 87% who watch streaming services. They’re, of course, watching alot of this content on their phones—68% of Gen Z are watching video content on their phone weekly or more, but only 43% are watching it on a television.

But, while YouTube and TikTok are an enormous part of their media consumption, we still see them watching TV shows (from their phones). And our Media Consumption survey also show that Netflix is their top source of video content weekly (followed by, yes, YouTube and TikTok.)  In terms of content genres, they’re most likely to be watching comedy, music/music videos, and cartoons. Their comedy choices  include their infatuation with  comfort shows (think reruns of Friends and The Office). Because of streaming services, Gen Z is not confined to the content that’s being made currently, or content only from the country they live in. Our Local / Global Citizenship report also shows that Gen Z really embraces content from other cultures, as 51% agree they seek out movies and Tv shows from other countries, which we saw reflected in the popularity of Squid Game.

Their openness to different kinds of media is also reflected in their music taste. YPulse data also shows 75% of Gen Z agree they enjoy music from other countries, which explains the rise of BTS on their list of favorite music artists. We’ve long called Gen Z and Millennials the “genreless generations” because they really don’t like to be put in a box. In fact, when you look at Gen Z musicians, they are pushing back against the idea that you have to be in just one genre only—they’re much more fluid. Though, we have explored that they are the reason that rap and hip hop have become so popular again. YPulse data has shown really steady increases in hip hop in terms of popularity, and we really have seen that Gen Z is fueling that.

How much do influencers impact their apparel purchases?

Our Celebrities and influencers report shows Gen Z are more likely to trust YouTubers than any other public figure—that includes politicians, police and mainstream celebrities. They have grown up really listening to content creators, and so influencers are a big part of their purchasing decisions; over half of Gen Z have purchased a product that their favorite online celebrity has recommended. We also consistently see that Gen Z is more likely to be listening to online celebrities and influencers than millennials, so it’s definitely a differentiator for this generation.

And when it comes to what they’re buying because of those recommendations, clothing and accessories are the number one thing that they’re being influenced to buy, followed by skin care products, beauty products, food, and beverages. But it’s not just influencers with huge followings they listen to—nearly 60% of Gen Z tell YPulse that when it comes to what kind of online celebrity they trust, it doesn’t matter how many followers they have.

Now that TikTok is democratizing viral content, anyone can create viral content, and Gen Z nano-influencers can have as much sway as those with millions of followers. In fact, the majority of young people tell us that they are creating content for an audience beyond family and friends themselves. In other words, the majority of them are nano-creators, and the majority of them are influencing the purchases of others online on social media already. With hashtags like #TikTokMadeMeBuyIt also driving content, it’s incredibly easy for small creators to make huge trends–and to influence their peers’ purchases at the same time.