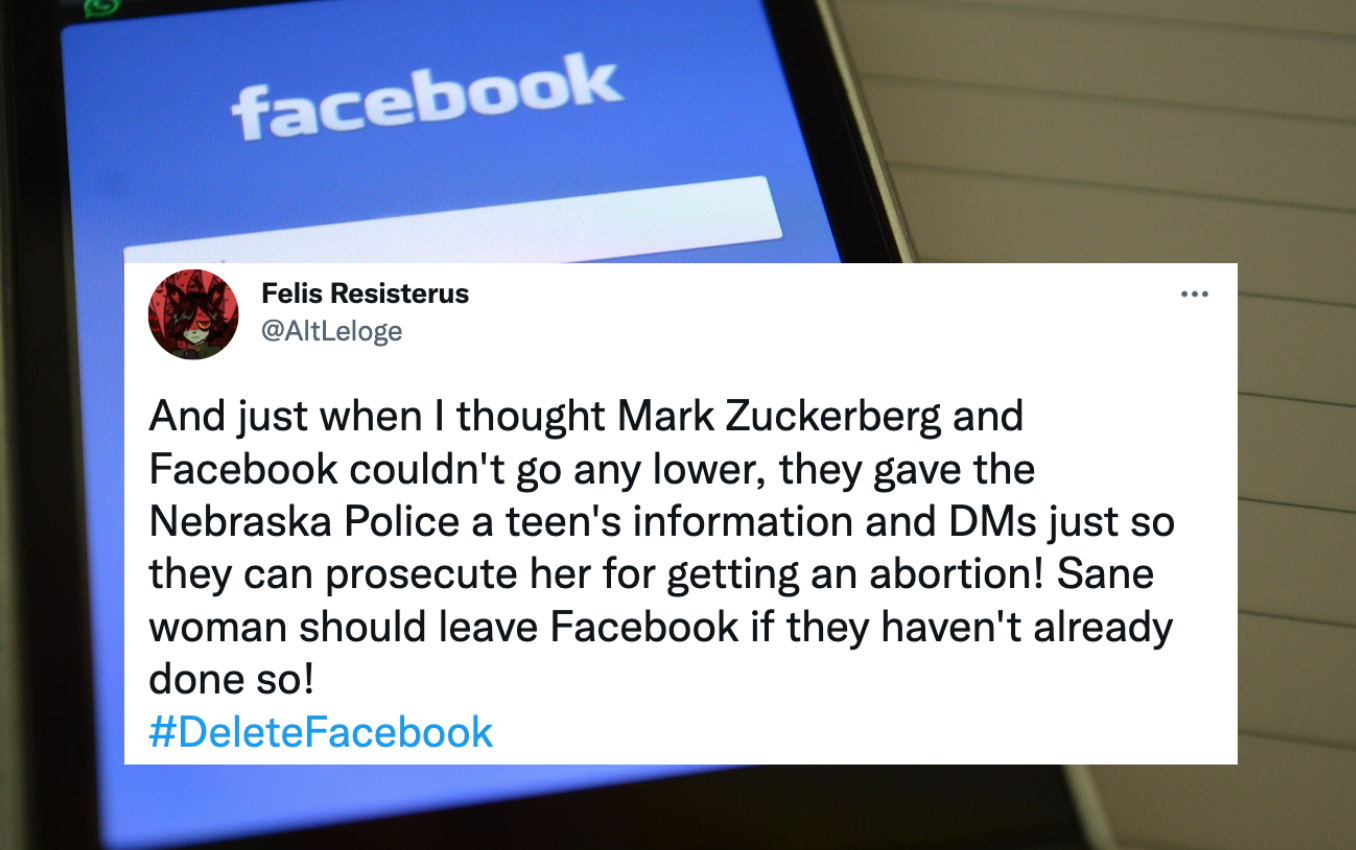 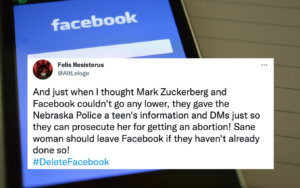 #DeleteFacebook trended after Meta provided evidence for an abortion case

Gen Z and Millennials are passionate about social causes, and want the brands they buy into to support them in their efforts. YPulse research shows that abortion / birth control is one of the top social issues young people are passionate about, and since Roe v. Wade was overturned, they’ve only become more vocal about it. Facebook use has already been waning among Gen Z, but this week, #DeleteFacebook went viral after a Forbes article announced that Meta had fulfilled a warrant for a Nebraska teen’s private messages with her mother, containing evidence that she had planned a self-administered abortion. Now, the 17-year-old and her mother are facing felony charges.

When the Supreme Court decision was made in June, Facebook banned posts thatmentioned mailing abortion pills, despite the fact that it was made legal by the FDA in 2021. After Vice reported on it, a Meta spokesperson responded on Twitter to explain their policy of not allowing “Content that attempts to buy, sell, trade, gift, request or donate pharmaceuticals,” but stated that they’d “discovered some instances of incorrect enforcement and [were] correcting these.”

On top of the previous digression, the compliance in the abortion case caused outraged on social media. One Twitter user called the action a #WarOnWomen, and speculated the state of privacy this could point to. Gen Z for Change member Olivia Julianna, who recently raised over $2 million for abortion funds, tweeted that “Every woman should delete Facebook right now,” and followed up with resources regarding digital privacy. Even though 50% of young people believe they are the changemakers as opposed to brands and politicians, they still believe all brands should do some kind of social good or charitable work. 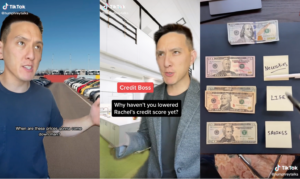 Gen Z is getting finance advice from a guy on TikTok with 1.5 years of experience

It should be no surprise that when Gen Z and Millennials want to learn how to do something, they’re looking to social media for advice. When it comes to finances, YPulse’s Fintech report shows that more than half of young people trust social media and influencers to give them good financial advice. And, according to a Consumer Affairs Survey, their most trusted source is TikToker Humphrey Yang—a 34-year-old with a finance degree and only a year and a half of financial experience.

Yang is being called Gen Z’s Warren Buffett, despite the big differences in their perceived credibility. But, this is not a problem to his young audience, who connect with his digestible content on complex topics. His skit videos cover everything from taxes on stocks, to knowing the tricks of online retail, to budgeting tactics, and everything else involving money. He’s amassed 3.3M followers on TikTok, and 797K subscribers on YouTube, where he aims to “[educate] on personal finance to the point where viewers feel comfortable investing for themselves.” 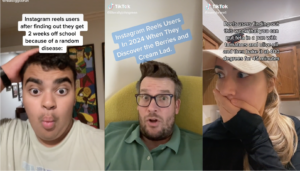 You’d think Instagram has been under enough fire recently, but Gen Z is putting Reels users on blast on TikTok, obviously, for seeing content on a huge delay. We know the gen looks to their favorite app for video content daily, making most of what they see new and always on trend. Meanwhile, for those who look to Instagram Reels, TikTokers have a common understanding that the majority of their videos are recycled from TikTok (or they’re just not funny). Digs include how friends / family members send Reels that were on TikTok months ago and use sounds that are already over-played, such as the “Oh no!” anthem.

The recent distaste for Instagram has a lot to do with the way Reels, which are being pushed more and more, are a TikTok copycat. While young people want to “make Instagram Instagram again,” many are now using a TikTok audio from a British broadcaster asking, “What on earth is going on in the house of commons” to make fun of the way Reels users see content so late. The most viral content hyperbolizes the delay, taking a jab at how Reels users would find out about major milestones and cultural events months, or even years, later. While Reels are not actually that far behind, the trend cycle does appear to lag as content trickles in from other apps, rather than being posted directly to Reels in the first place. 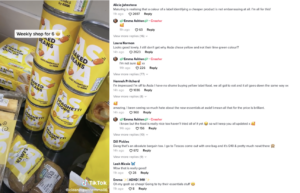 The cost-of-living crisis is hitting consumers within the U.K. hard with no sign of prices easing and buying everyday expenses becoming a struggle. To ease costs, they’re turning to budget buy stores such as LIDL, ALDI, and ASDA to grab the weekly shop. ASDA has been well-known for ASDA Smart, its own affordable brand section, but after years of plain white packaging, they’ve changed to bright yellow and white packaging for their “just-essentials” range. It seems mundane compared to the political and financial strain the majority of the U.K. are in, but it’s caused controversy over poverty-shaming: customers are embarrassed to buy the range because the bright yellow color stands out, making other shoppers aware of their financial situation. ASDA has since responded on Twitter with confusion as to why anyone should feel ashamed about saving money.

Young people, though, have come forward on social media to express their support, even giving the products a go in review videos. @Cleaningwithemma86 has gone onto TikTok after purchasing the ASDA range, and expressed pleasure over how much they could buy on a budget for a family of six. They’ve gained 88.6K likes in support, with many expressing their delight at the range and heading off to ASDA for their next shop, too. YPulse found that affordability is key for Gen Z and Millennials, as over half (57%) express worry about meeting their financial goals—so you won’t be seeing them saying no to budget buying. ASDA has released a reward scheme this week, too, in hopes to help consumers save even more money on their food shop. 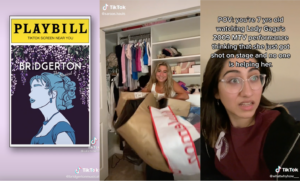 Back to school hauls are back, and students are shopping mass merch and fast fashion

Celebrities: Jennette McCurdy is telling the truth about her childhood Nickelodeon fame in a new memoir

And, Love Island 2022 Tasha Ghouri signed the first deal of this year with Ebay

Music: The Unofficial Bridgeton Musical has been canceled due to a lawsuit from Netflix

Katie Gregson-MacLeod is the next viral original songwriter on TikTok

Movies: The disturbing trailer for a documentary on Armie Hammer and his family debuted

Twitter: Johnny Depp fans paid thousands to unseal court docs, but the information was not what they thought it would be 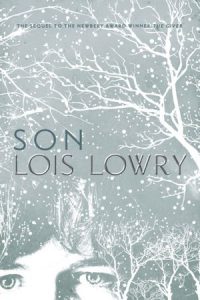