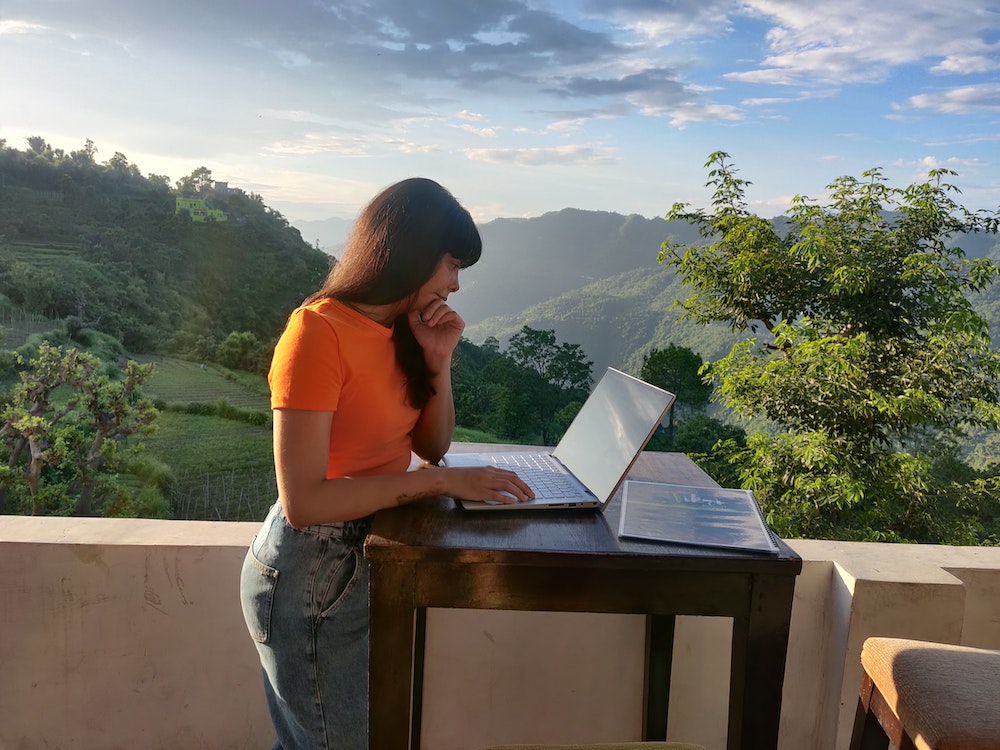 Almost half of young workers would rather be unemployed than stuck in a job that makes them unhappy. According to a global Randstad study of 35,000 workers across 34 markets, nearly two in four Gen Z employees say they would prefer being unemployed to being stuck in a job they didn’t like. YPulse’s finance / spending monitor research found that 35% of young people have left their jobs in the past year (up 10% since August 2021), and The Great Resignation continues—so keeping up with the changes that might make Gen Z happy in their workplace has only gotten more important. We’ve told you about the benefits that young workers want, but just as Millennials did Gen Z is also fuelling larger shifts in workplace conversations, protocols, and taboos that brands need to understand and keep up with. Here are three this open-minded, transparency-loving gen is helping to create: 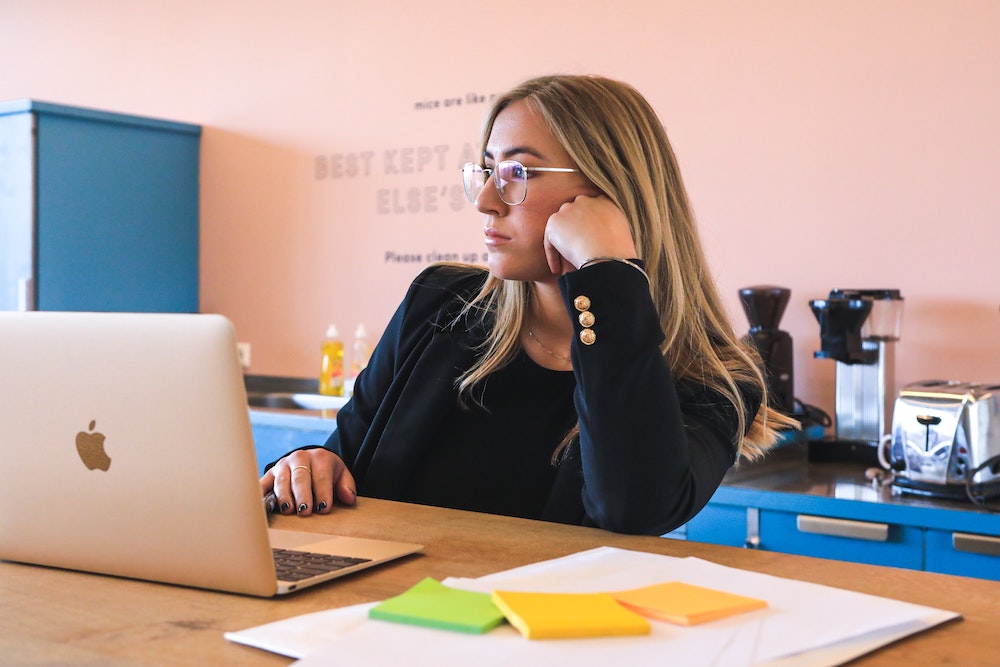 The burnout among young employees is real, and it’s one of the top things fueling The Great Resignation. In fact, YPulse’s What’s Next For Work trend research found that 78% of young people have felt burnt out because of work. Gen Z is prioritizing their mental health, and YPulse’s employment and career data shows that mental health support is one of the top benefits they want from an employer compared to Millennials, and they’re more likely than Millennials to agree “I would appreciate mental health support from my current job.” In fact, 68% of Gen Z say that having a job that supports their mental health is extremely / very important. According to a TalentLMS and BambooHR survey, 42% of 19-25-year-old employees say burnout and a lack of work-life balance are the top reasons they want to quit a job. Gen Z employees want their jobs to normalize mental health conversations in the workplace: half of respondents saying they want to receive mental health training from employers, while eight out of 10 want mental health days at work. And there’s signs that some companies are making moves to better support their employees’ mental health. According to NFP’s 2022 U.S. Employer Benefits Survey, about two-thirds of companies report they have adjusted their policies and procedures to better support the mental well-being of their employees over the last year. 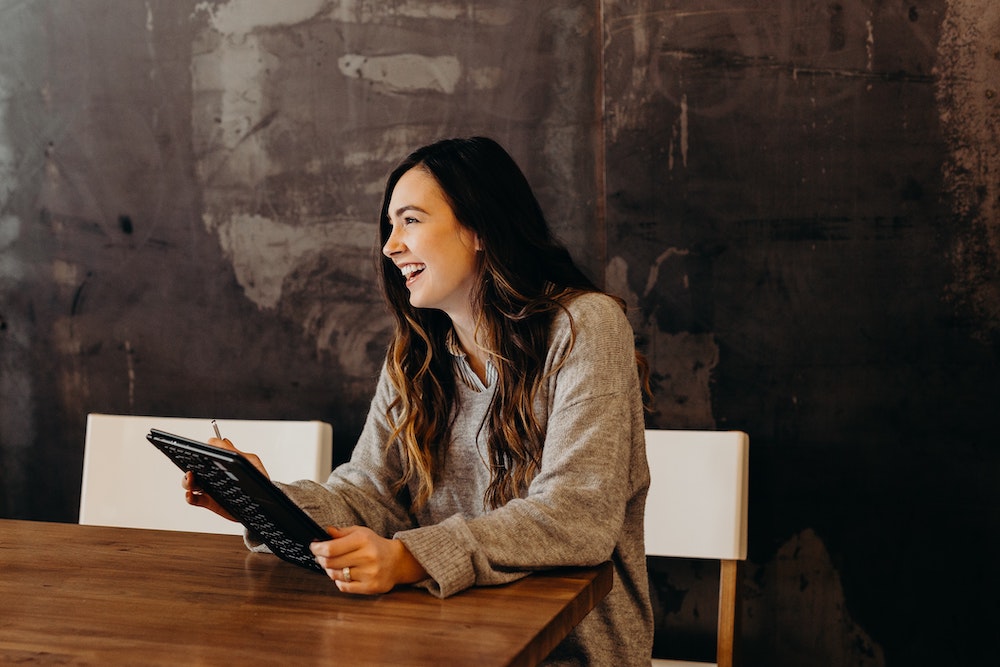 Gen Z has entered the workplace in the post-pandemic era of normalized remote work and some office culture norms are completely foreign to them–including the idea that casual dress wouldn’t be the norm. In fact, recently a video explaining the “pre-pandemmy” practice of casual Fridays went viral as Gen Z viewers took to the comments to express their disbelief and bewilderment that it was once a practice to pay $10 to wear jeans to work on a Friday. (While older Millennials chimed in confirming this was, and for some still is, a thing.) The video shows how quickly office culture has changed, and how not-long-ago norms are foreign concepts to next gen employees. As Gen Z enters the workforce, the gen is wearing what makes them comfortable and not changing for the occasion. Ditching formalities and wearing what they feel good in is a priority for young workers and, as PureWow reported, they’re saying goodbye to “office looks from J. Crew or Ann Taylor that [M]illennials embraced and going for even more casual office garb like jeans and hoodie a la Mark-Zuckerberg-chic.” According to Afterpay, “sales for plissé sets—oversized loungewear sets made with lightweight, flowy plissé fabric—have already climbed by 14 percent.” YPulse’s Fashion and Style research predicted that “biz-leisure” would be a COVID-born trend that lives on post-pandemic and workleisure is proving it’s true. According to Fashionista “business comfort” and “power casual” workleisure is at the forefront of fashion for young workers as a result of the Great Resignation and push for remote positions. Personal styling retailer Stitch Fix surveyed 1,300 clients in March and “found that nearly half of them wanted to buy a new work wardrobe, and that 68% said they planned to wear more relaxed silhouettes in the office than they did pre-pandemic.” Young shoppers are gravitating towards stretchy-knitted pants and loose tops. Traditional work-wear go-tos like J. Crew are adapting to this trend but also finding themselves in competition with unexpected retailers like Lululemon and Athleta. YPulse’s Employment and Career Goals data shows 50% of Gen Z say being able to dress casually for work is important to them. 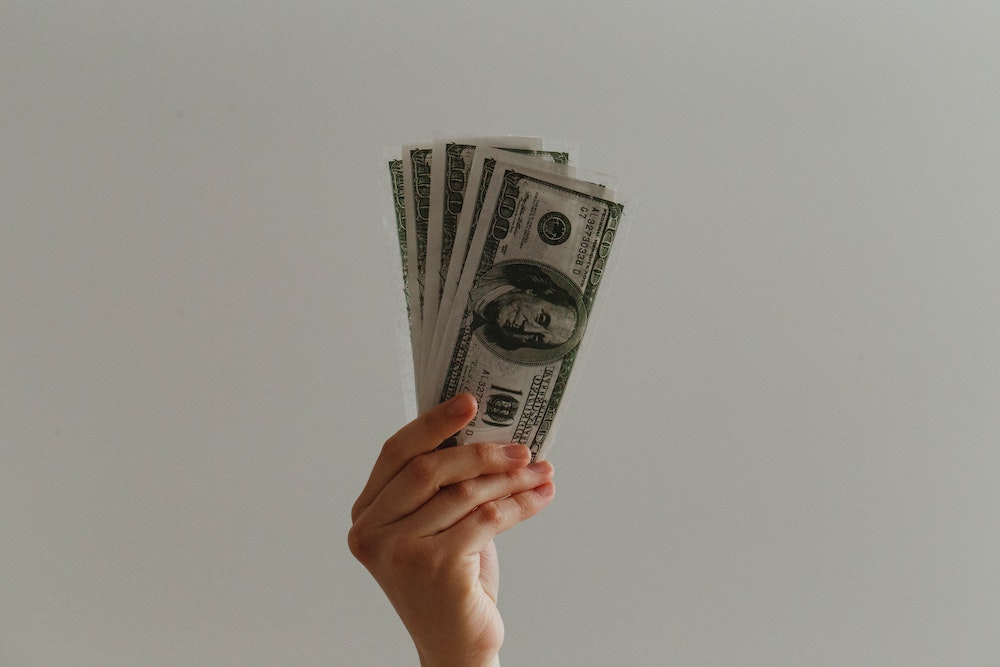 Younger workers aren’t keeping their salaries a secret anymore—and that might be a good thing. As Gen Z continues to populate the workforce, they’re showing they’re not afraid to share previously taboo topics, like salary, within their networks. According to Bankrate, nearly 42% of both Gen Z and Millennial workers have reported that they revealed their earnings to their coworkers or other professional contacts. Factors like the Great Recession, Coronavirus, and a long standing inflation have kept young workers behind as they also struggle with the racial and gender pay gaps. These setbacks have influenced their open discussions around earnings, which allow young workers to ensure they are being compensated fairly and that their salaries align with their career action plans. Our What’s Next For Work Trend Report found that salary is by far the most important thing when it comes to Gen Z’s perfect job, and the majority say they deserve to make more money.