4 Brands That Took Their Viral Songs & Made Them Whole Campaigns 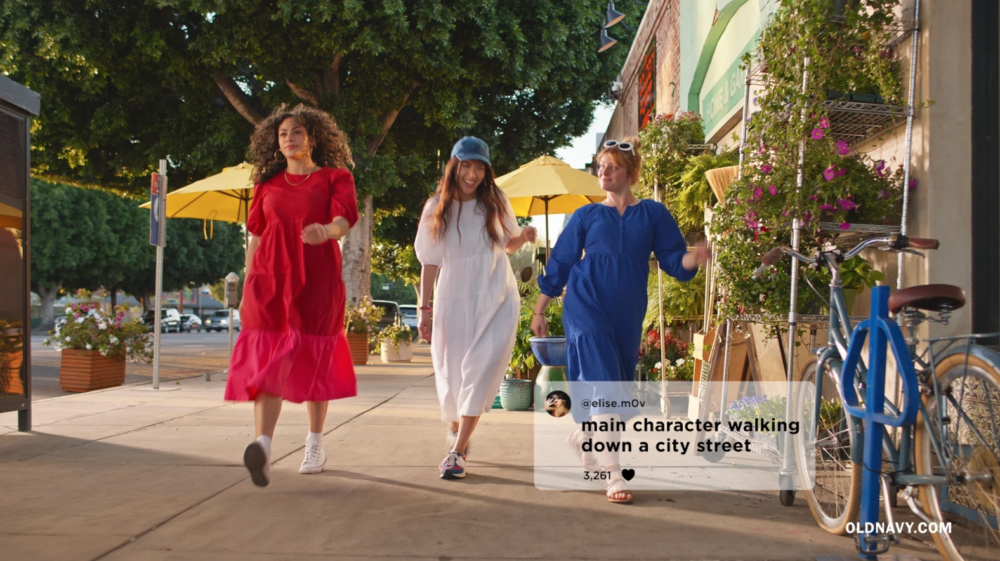 These four brands were name-dropped in viral songs and fan content, then turned it into marketing…

YPulse’s Pop Culture Redefined trend report found that 61% of 13-39-year-olds like when brands make memes based off of pop culture and in some cases—and brands have created exclusive product lines to capitalize off viral moments. But we also found that 62% agree: “Brands should comment on viral pop culture events to stay relevant with my generation,” and “making content playing off of trending memes” is a top way that they think brands should get their generation’s attention. So, it’s not just that brands can participate in trending memes, they can also create content that plays off viral moments in other ways. While there are 1,000 approaches brands could take to this, one that we’ve seen pulled off successfully by several brands is taking viral songs and fan content that mention them by name and amplifying them in huge ad campaigns. Here are four brands that were name-dropped in viral songs, then turned it into marketing: 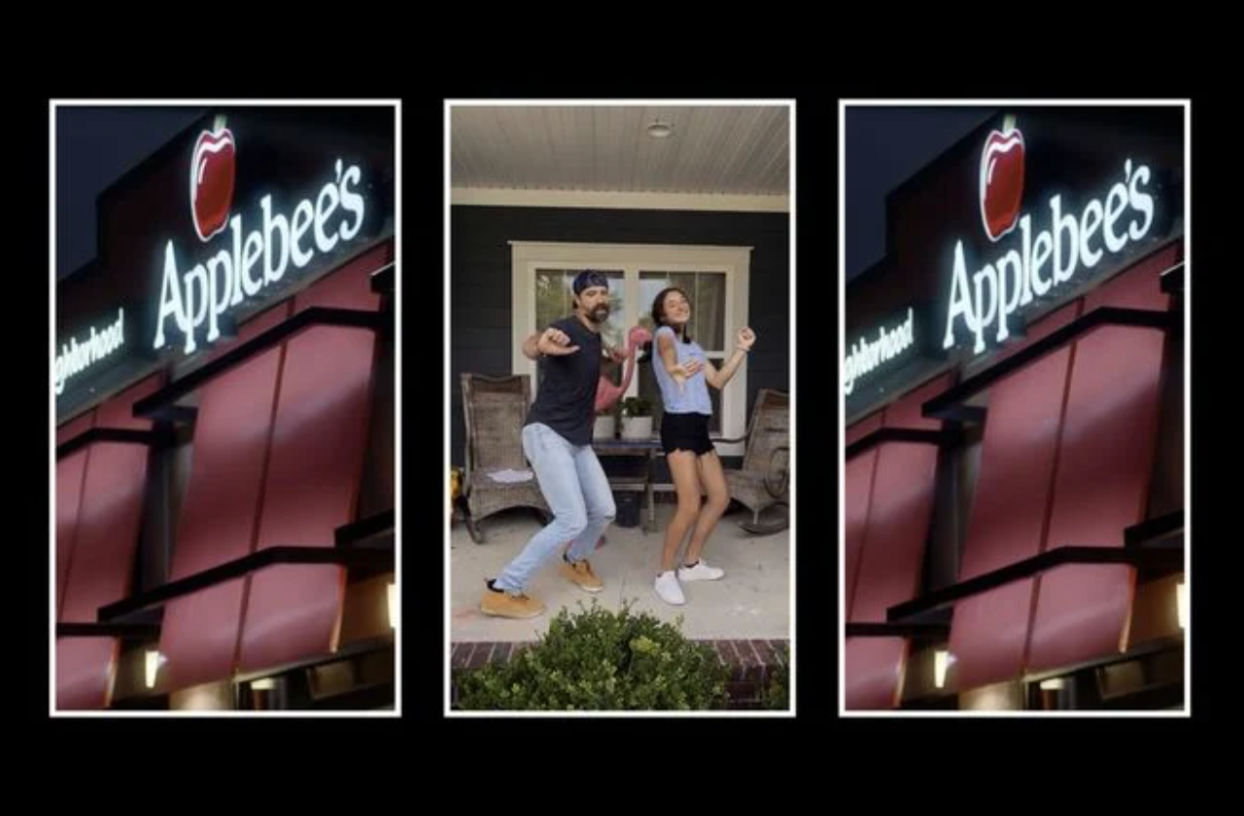 Applebee’s “Fancy Like”
When it debuted last June, Walker Hayes’ chart-topping hit single “Fancy Like” took social media by storm. Shortly after the song was released, Hayes’ 15-year-old daughter choreographed a dance on TikTok that quickly became a viral trend. The song also happens to name-check Applebees in the line, “Yeah, we fancy like Applebee’s on a date night…” Fans, Applebee’s employees, and even Shaquille O’Neal put their spin on the song’s TikTok dance, making the track trend—so it was only a matter of time before Applebee’s got involved officially. In August, the restaurant chain used the song in an ad campaign that included four spots and a compilation of some of the best “Fancy Like” dance videos from the app—including Hayes and his daughter. The campaign was a fast enough turnaround from viral content on social media to TV spots that it still felt relevant to viewers, who were in on the joke. It also amplified fan content, and YPulse’s New Content Creators research found that the majority of young consumers would be excited if a brand wanted to use their content (credited) in their marketing / ads. 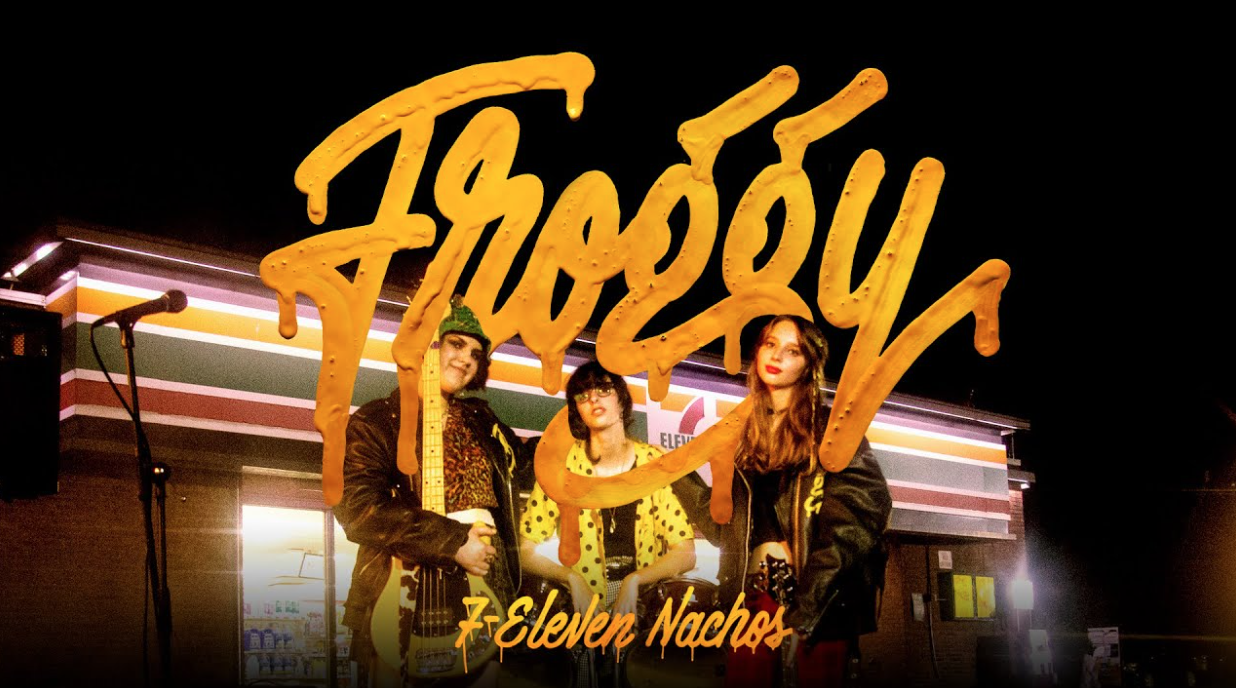 7Eleven’s Nacho Ode
After discovering an ode to its 7-Eleven nachos on Instagram posted by teenage punk band Froggy, the brand quickly swooped on the opportunity to engage with its young fans by producing a music video for Froggy at their local 7-Eleven store. Shortly after posting, the video took off on social media while becoming part of a larger content strategy that 7-Eleven is now embracing by letting its young fans serve as the inspiration for future campaigns. A Fuel Your Fandom sweepstakes was launched and aimed at finding “aspiring social media influencers who are trying to grow their audience” to promote 7-Eleven products that tie into football season. The brand’s CMO Marissa Jarrett notes how the convenience store’s strategy comes from a place of creating content that doesn’t come off as too “manufactured” by “starting from a place of what’s already happening with the brand, [and] what consumers are doing to associate themselves with the brand.” YPulse’s social and mobile marketing research shows that 78% of young social media users say brands should make ads that fit in with what’s in their feed, and listening to the trends and content that young consumers are involved in is a great place to start when it comes to authentically advertising to them. 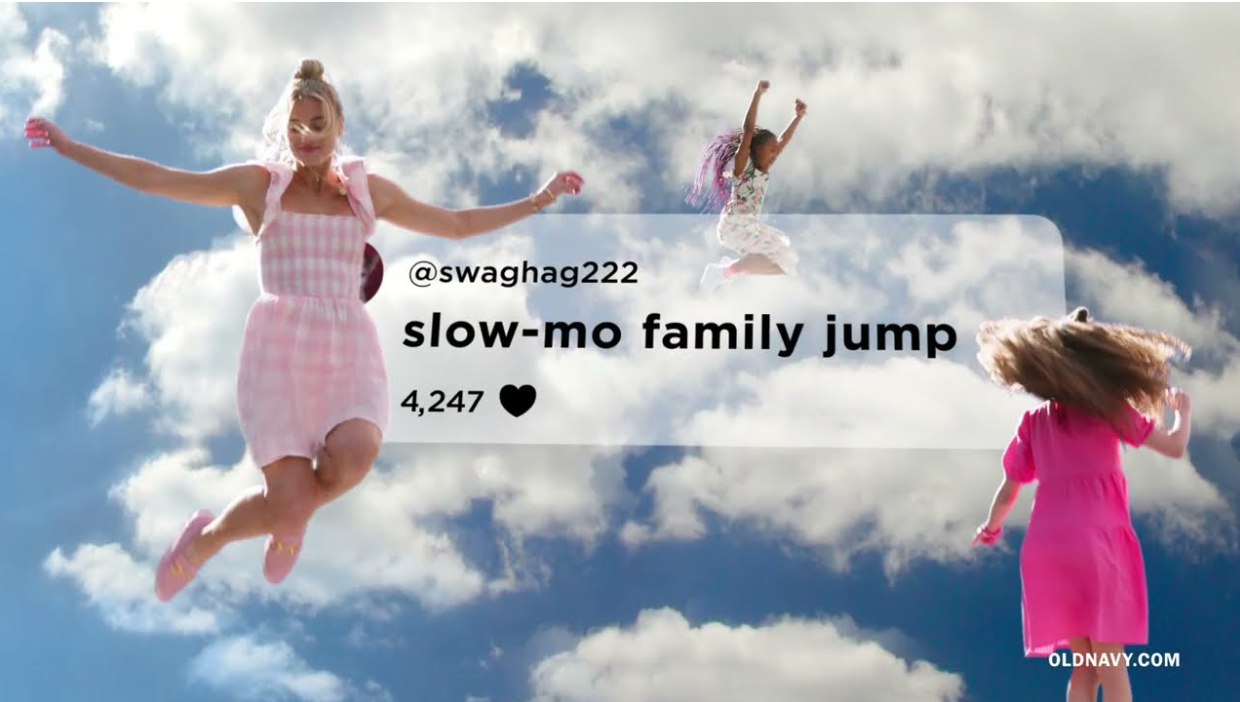 Old Navy’s Written By the Internet Campaign
Last fall, high school senior Samuel Beasley posted a TikTok clip with the caption, “We about to get the most fire Old Navy commercial ever,” set to audio Bruno Mars’ “Fly As Me”—implying that the track sounded like it could be used in a future ad from the brand. The post generated over 500K views and more than 1K comments from users voicing what they’d like to see in “the most fire Old Navy commercial ever” (like “slow-mo family jump” and “dads. dancing. everywhere”), and Old Navy listened to Beasley’s call for the commercial, bringing the TikTok to life inside its spring campaign, Old Navy Written By the Internet. The ad features comments from Beasley’s videos, which mostly included the type of content they want to see in the campaign. For instance, @elise.m0v commented “main character walking down a street” which the brand placed alongside three women walking down a sidewalk, @swaghag222 commented “slow-mo family jump” which featured a scene of a mother and her kids jumping in slow motion, and @angelafvlynch commented “Dads. Dancing. Everywhere.” and, well, Old Navy featured dads dancing everywhere. The brand also called on fans to tag it on social media and share additional requests for its marketing throughout 2022. As Old Navy’s CMO explains, “To be the most democratic and accessible brand, we must listen to our customers and give them what they want.” Following the debut of the campaign, Beasley shared a video on TikTok showing the successful campaign, which garnered over one million views.  YPulse’s New Content Creators trend research shows young people who are creating content for a broad audience are organically talking about brands on their channels, and more than half say they’d be excited if brands used (or took inspiration from) what they created for their marketing.

KFC’s Bucket Bangers Spotify Playlist
While Applebee’s and 7Eleven used viral songs in their campaigns, KFC France took a slightly different approach to their name-dropped tracks by creating a whole curated playlist on Spotify that features various hip-hop songs that mention them. Some of the artists included on the Bucket Bangers playlist include  “Ode to” by the Beastie Boys, “You be Illin” by Run DMC, and “Touch the Sky” by Kanye West (in which he raps “Me and my girl split the buffet at KFC”). Other artists featured include Masta Ace, Diplo, M.I.A, Rick Ross, Ghostface Killah, Frake, Kendrick Lamar, and French rappers Maître Gims, Orelsan, and Gringe. The campaign was promoted through Spotify banners and street-based marketing in Paris, and fans were able to submit suggestions on social media for songs that haven’t been included in the playlist.