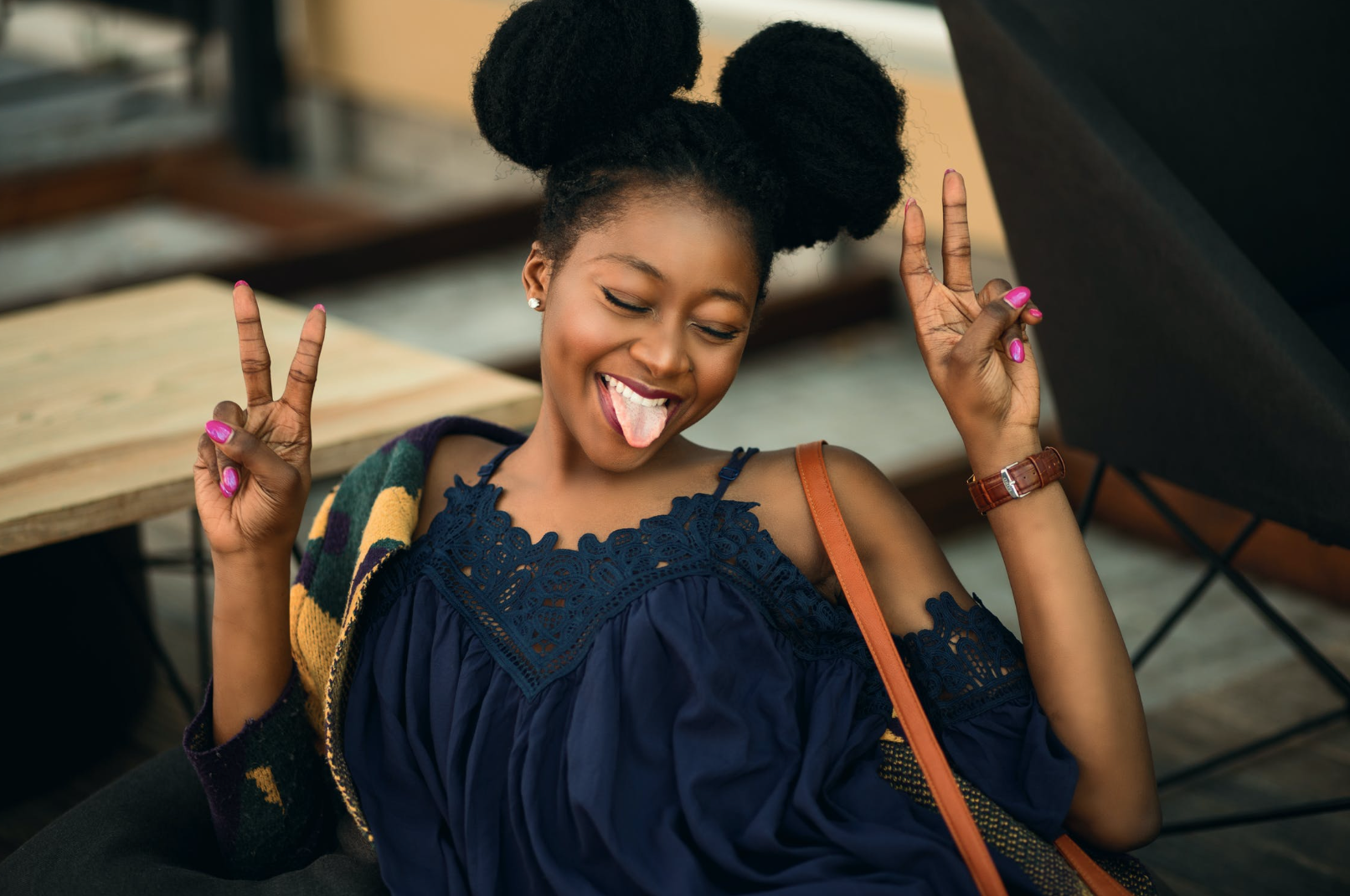 There’s no denying the past two years have been a time of reevaluation, reassessment, and realizations for Gen Z and Millennials, and YPulse’s research shows that living through the trauma of the pandemic has  influenced these gens to shift their mindsets and take a more intentional approach to life. In fact, 72% of young people agree: “Coronavirus has made me re-evaluate what’s important to me.” One major trend that’s resulted from their perspective shift is “main character energy,” the idea of being the protagonist of your own life. Evidence of this POV is all over social media: #maincharacter has almost 7 billion views on TikTok alone, and #maincharacterenergy has over 170 million. But what does it really mean?

YPulse’s Main Character Energy trend report digs into what exactly the “main character” approach is and how young people’s shift in mindset has led to it, and the micro-trends that have stemmed from focusing on their happiness–and how this content has taken over social media. But our research found that it’s more than a hashtag. Here are three stats that show what main character energy means to young consumers: 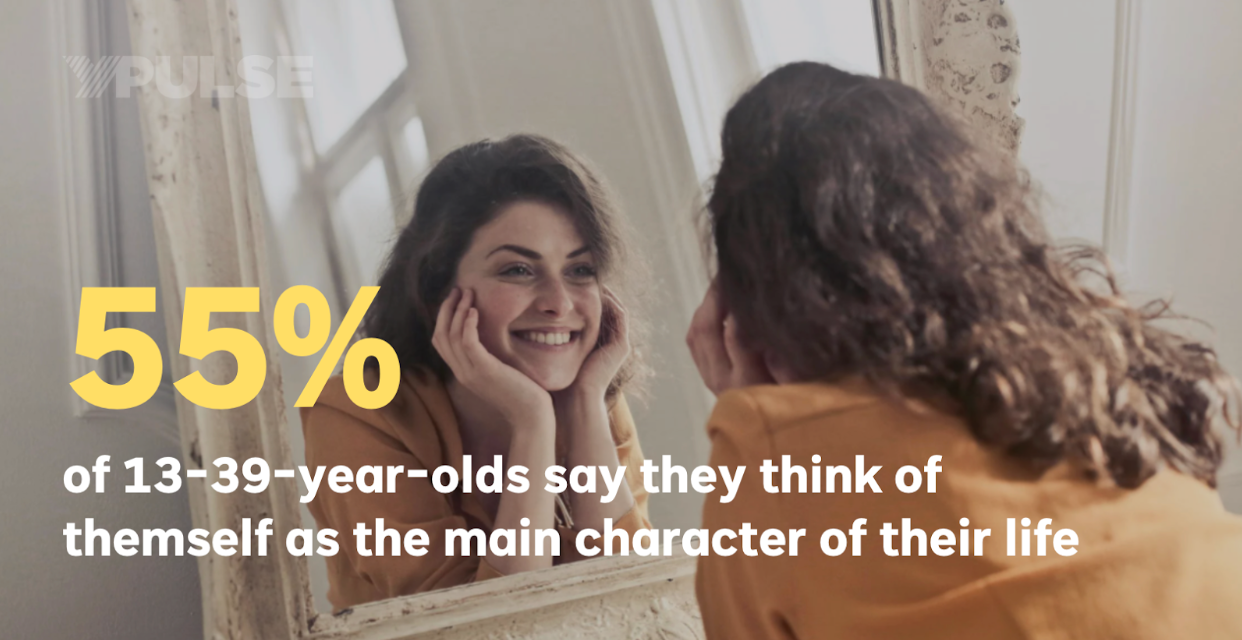 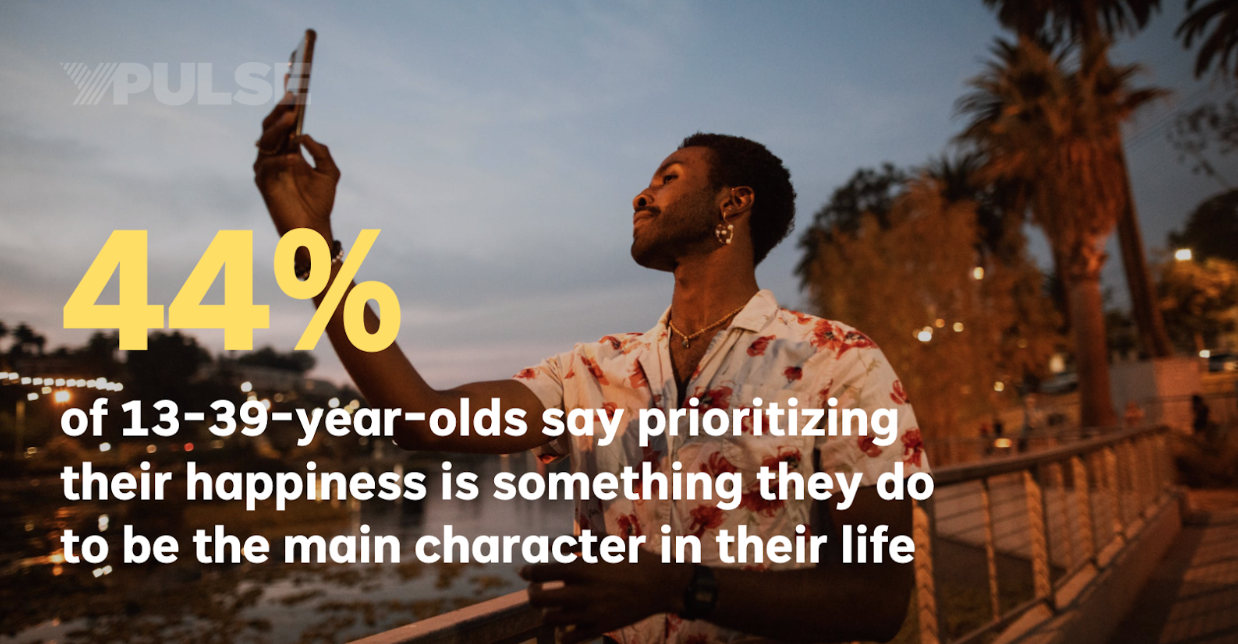 Two in five young consumers prioritize their happiness to be the main character of their lives.
The top two things that Gen Z and Millennials tell us they do to be the main character of their life is make time for themselves, and prioritize their own happiness. Meanwhile, the majority of young consumers say that prioritizing your happiness is a positive thing to do, and that it is ok to say no to things they don’t want to do. Prioritizing their mental health and their self-care are two of the other top things they’re doing to be the main character. As we mentioned, the pandemic pushed many young people to prioritize their happiness especially after a tumultuous two years, and now they’re putting their own needs first, saying no to things that create negativity for them. In fact, our data found that one-third of 13-39-year-olds say that COVID made them realize that they don’t have time to waste doing things that don’t make them happy. One 24-year-old female respondent told us, “[I am trying not to] think about others too much, the happiness of myself is also very important.” Main Character Energy is a way that they’re trying to live their best lives, after so much time has been taken from them, and to make positive changes… 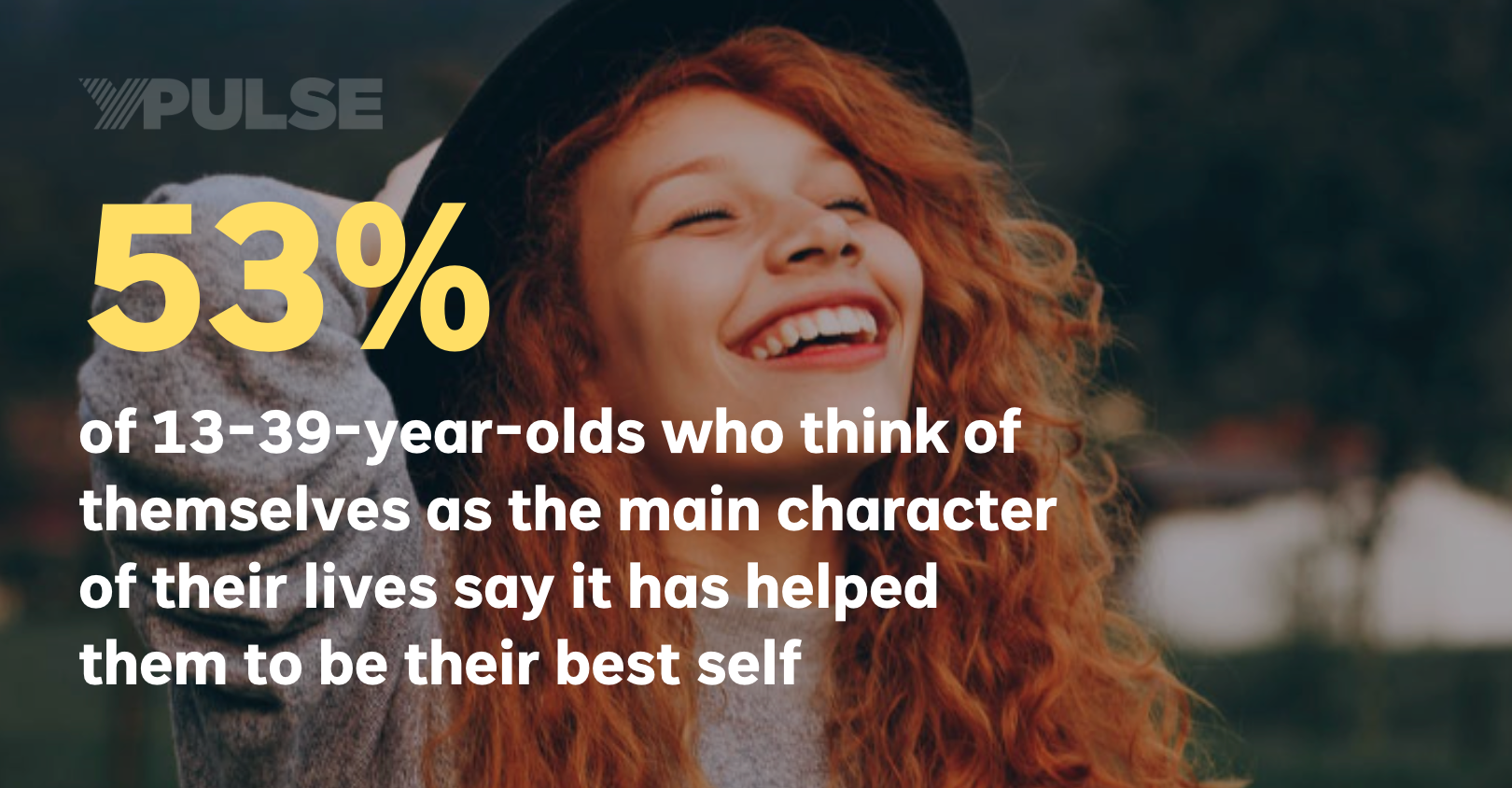