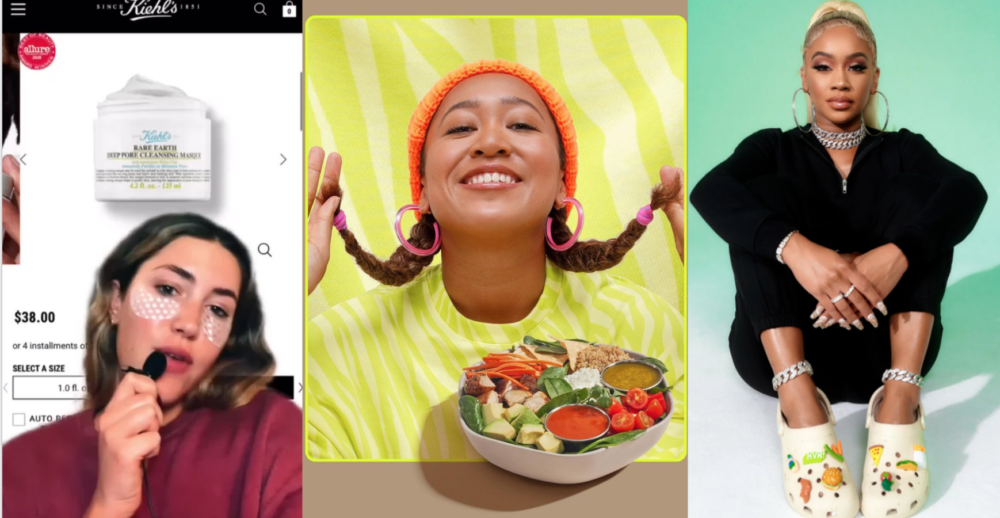 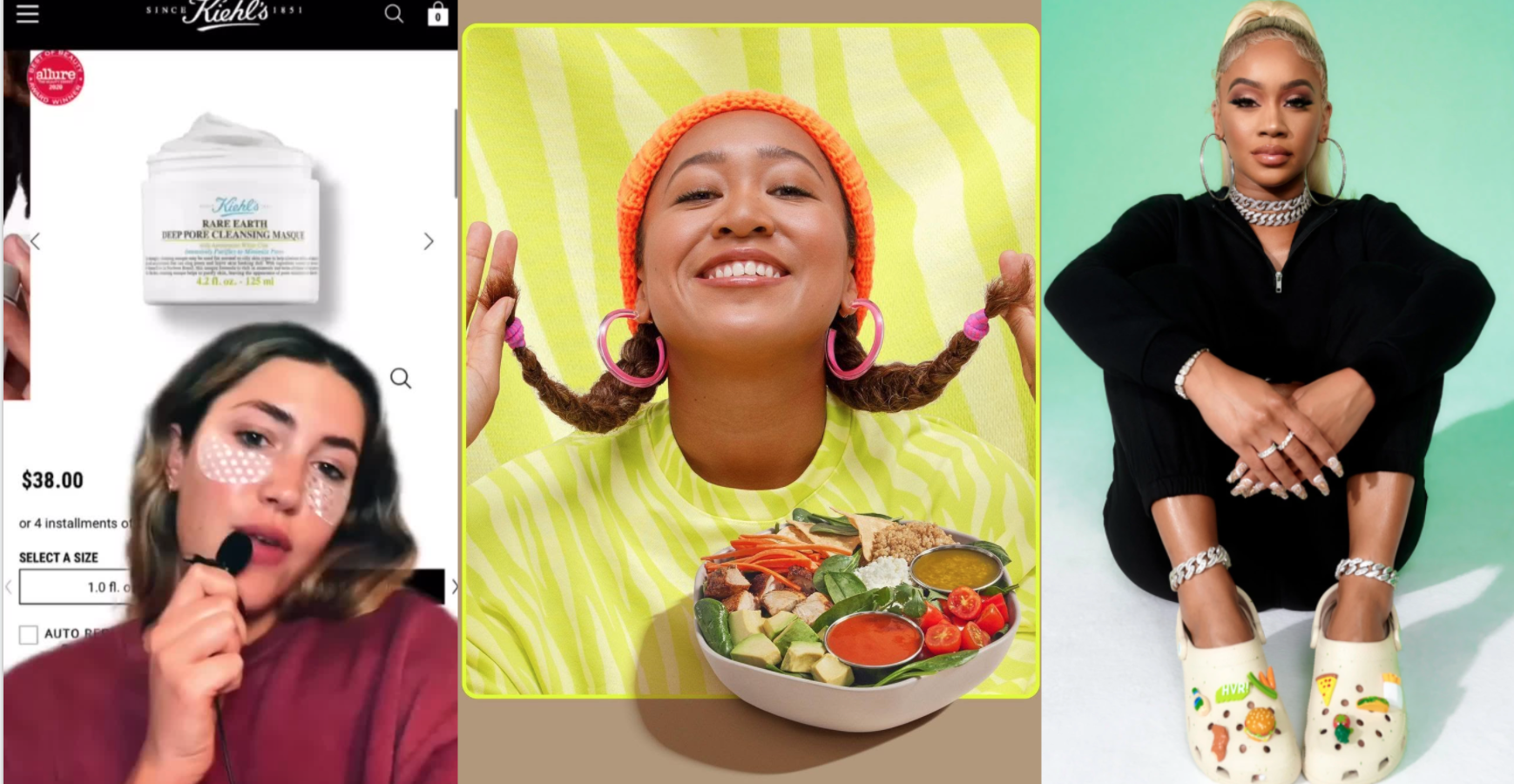 We asked young people which celebrity or influencer brands should collaborate with to capture their generation. Here’s what they say…

YPulse’s Pop Culture Redefined trend report dives into the cultural moments matter to young consumers today and how brands can lean into those moments to capture their attention. One way to do that? Through collaborations with some of the most influential figures in pop culture. Thirty-nine percent of 13-39-year-olds tell us they want brands to collaborate with a popular celebrity or influencer to create a cultural moment that will capture the attention of their generation.

While the concept of collabs aren’t new and have been happening for decades, they’ve been especially prominent in the last two years. It seems like almost everyday, a fashion, beauty, or food brand is announcing their latest partnership with a celebrity. Our celebrities and influencers behavioral report found that food collaborations are the No. 1 type of influencer/celebrity partnership young people want to see—and while celeb meals started to re-emerge in 2020, it really took off last year as fast food chains like McDonald’s, Burger King, Chipotle, and many others enlisted a variety of celebs for special meal combos.

Our celebrities and influencers behavioral report found that the majority of 13-39-year-olds follow a celebrity on social media, so clearly, they have a lot of influence when it comes to what young consumers want, whether it’s buying a new product or trying out a new meal. We told you about who some of their favorite celebrities are, and how fame is so fragmented and fluid today. So, in our behavioral survey, we asked young people which celebs or influencers they think brands should work with to capture to their generations’ attention and this is what they told us:


The Kardashians and Jenners sit at the top of the list of celebrities young people think that brands should collaborate with to get their attention, showing that this famous family continues to be relevant among Gen Z and Millennials. With a long-running reality series,a slate of entrepreneurial ventures, and another show in the works, the sisters have been dominating young people’s small screens and social feeds for years. Their rise to fame came as Instagram was just emerging and the meaning of celebrity was starting to become more fragmented and fluid, and they managed to pivot from TV to social media fame at exactly the right time. The entire family has perfected the art of social media (and the selfie), and knows exactly how to (nearly continuously) generate publicity and celebrity gossip fodder with their feeds. For instance, nearly one-in-five young consumers tell us that Kylie Jenner’s pregnancy announcement (which to this day, has received over 100 million views) was an event that they paid attention to last year.

After the Kardashians, musicians dominate the top of the list. Our trend research shows that music moments like album drops and song releases (which they’re of course following on social media) are some of the top pop culture moments young consumers are paying the most attention to. In fact, 41% of 13-39-year-olds tell us the release of a new album / song are pop culture moments they feel their generation cares about. Kanye West (a.k.a Ye) takes the second spot, and there’s no denying that he’s a master at collaborations. Yes, the release of his DONDA album was a big deal, but Ye also dropped two collaborations (a blue puffer jacket and purple hoodie) with Gap—both of which sold out instantly and are already reselling on eBay for thousands of dollars—with another one on the way with Balenciaga. Meanwhile, Taylor Swift took the third spot and with the hype that her recent “Red” release caused, brands were quick to share the love, especially Starbucks who teamed up with the music for a limited-edition of “Taylor’s Latte.”

Sure, Ye and Swift had a busy 2021—but perhaps, the king of marketing last year was none other than Lil Nas X, who took the fourth spot. He kicked off last spring with the music video for “Montero (Call Me By Your Name)” and an album, which stemmed a lot of discussion on social media—along with a feud with Nike. Perhaps one of the biggest brand collabs that Lil Nas X was recruited for is with Taco Bell, who hired him as their Chief Impact Officer. So far, he launched a scholarship program in his “new role,” with other plans for the company and its menu offerings. But with all the viral attention he received last year, brands are likely to flock to work with the rapper on future collaborations.

When we broke the list down by generations, we did notice a few differences: 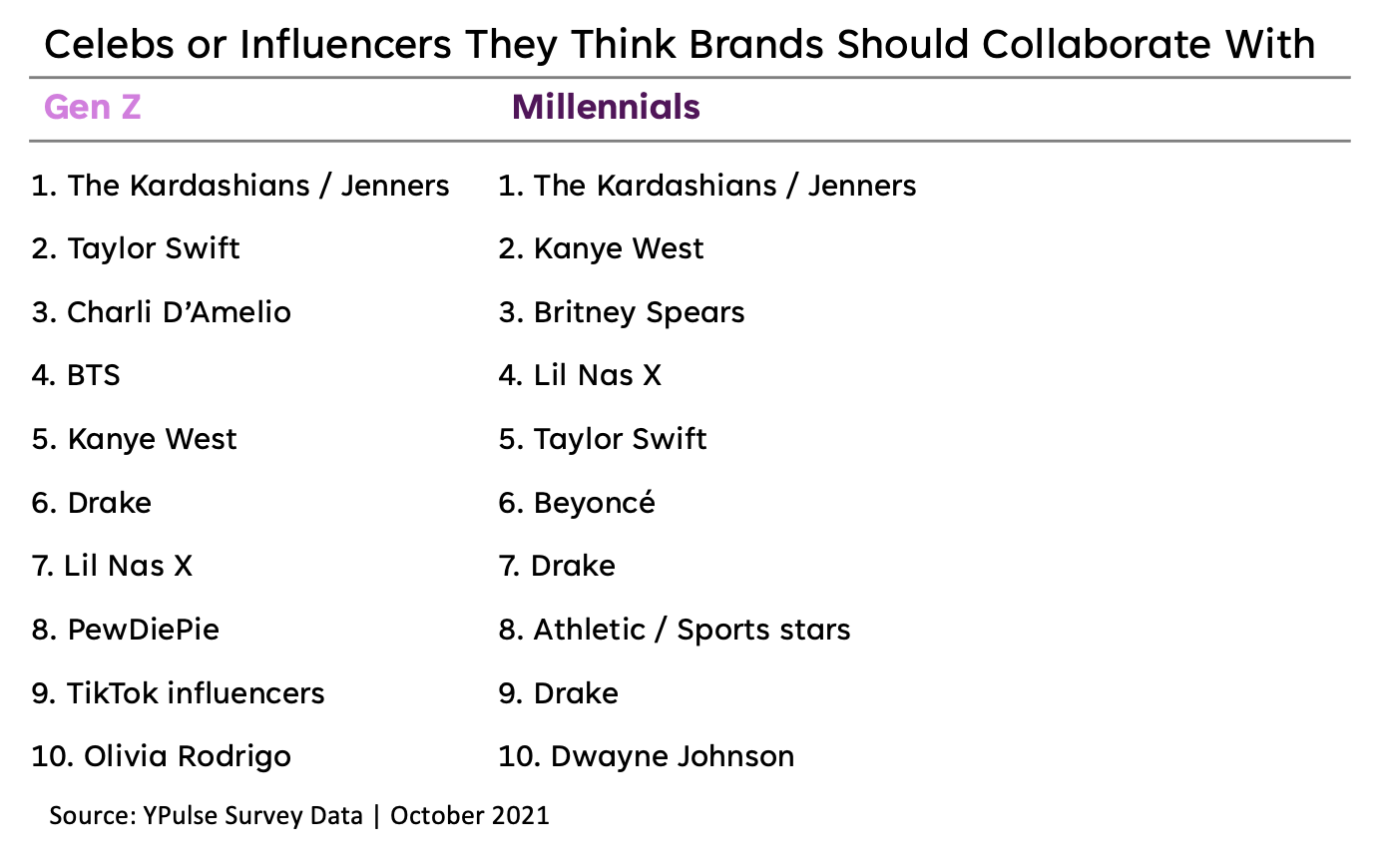 Gen Z is more likely than Millennials to say they want brands to work with online celebs:  TikTok star Charli D’Amelio took the third spot on their list and while she and her sister Dixie have been busy filming their new reality series The D’Amelio Show for Hulu, she’s of course no stranger to brand collabs, with her slew of partnerships in the last two years including a high profile drink collab with Dunkin’, and sub-brand with both Hollister and Morphe. Meanwhile, we told you that gamers have become some of young consumers’ favorite celebrities—and perhaps no one is as well known in the game streaming space than PewDiePie, who took the eighth spot.

More traditional celebrities are all over Millennials’ list. The most notable mention is Britney Spears, whose conservatorship battle and the resurgence of the #FreeBritney movement dominated news headlines last year. In our Pop Culture Redefined trend report, respondents actually told us that her conservatorship news was one of the top pop culture moments they paid attention to last year. The support for the popstar is clearly fueled by Millennials’ nostalgia—and those who wish to see her be successful with her newfound freedom.

It’s clear brands need to be smart about which celebs and influencers they choose to work with, and understand what kind of celebrities appeal to what young consumers. Obviously not every brand can partner with a Kardashian, but the kinds of celebrities that young consumers say get their attention provide plenty of other opportunities: musicians are key to reaching both these generations, and TikTokers are helping brands to reach Gen Z.