As Smart Speaker Usage Spikes, These Brands Are Tapping Into Voice Marketing 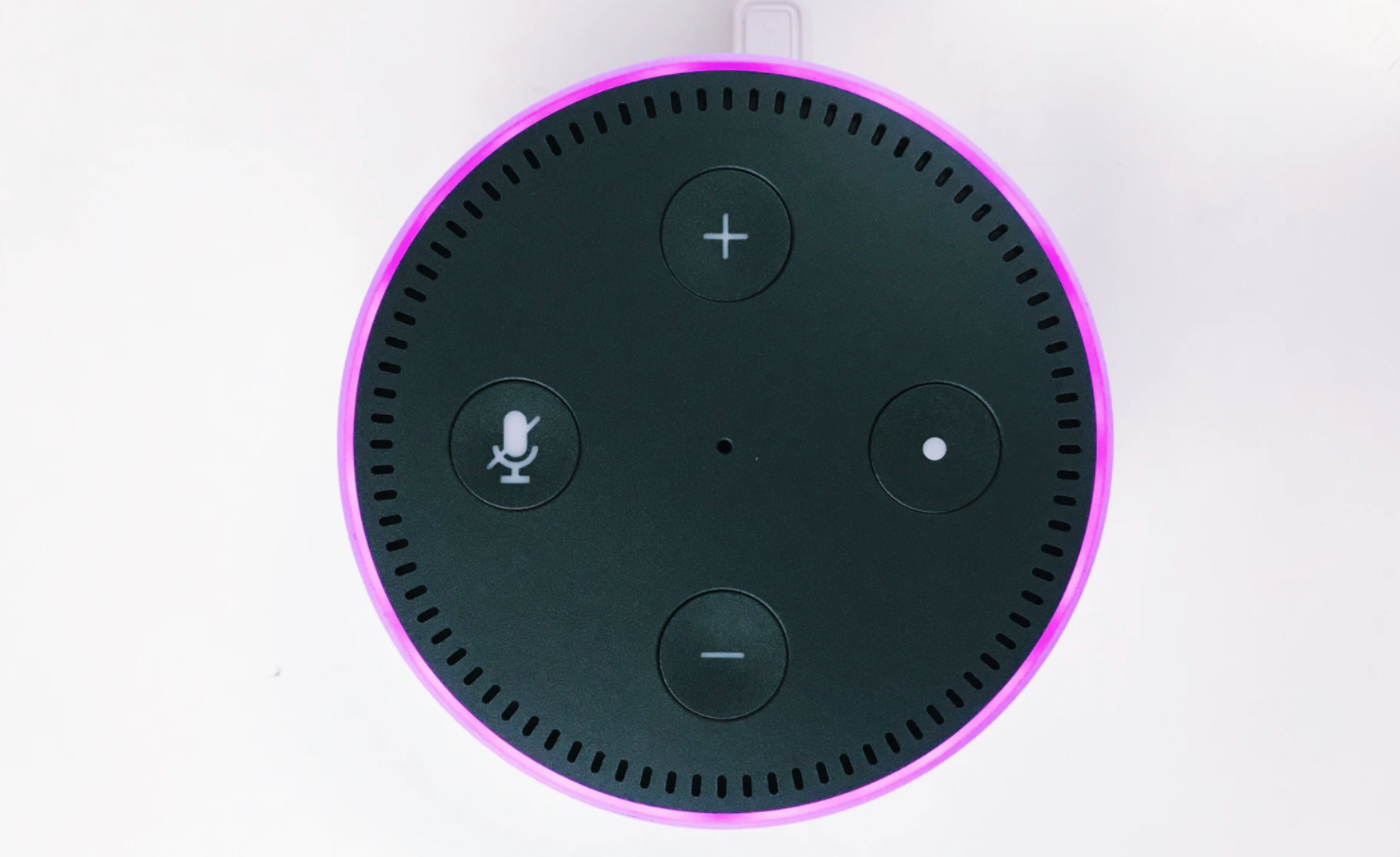 AI marketing is picking up. Here are some of the brands that are taking advantage of the trend…

Gen Z and Millennials have been the early adopters of smart speakers. YPulse’s 2019 Speaker Culture trend report found that 53% of 13-36-year-olds are interested in using voice assistants, and 73% believed that the majority of Americans would have smart speakers in their homes in the next five years. Three in ten Gen Z and Millennials already own one themselves—and as with so, so many trends, COVID has acted as an accelerant for smart speaker use.

The SVP of the Amazon Alexa unit told GeekWire they’ve seen “a huge increase in the use of voice in the home” during the quarantines. According to the ecommerce giant, customers asking Alexa cooking-related questions was up more in April than Thanksgiving week of last year. Music listening through Alexa devices is up compared to last year as well, while skills usage jumped 65% globally in the last two months.  A study from voice technology agency Voxly Digital found that products like Amazon Alexa and Google Assistant are increasingly becoming an important part of family life in turn making them “more significant for brands,” who are deepening their ties with those types of voice assistants. PYMNTS is also predicting that making purchases through smart devices is likely to increase as consumers start to prefer contactless payments to increase their safety.

While the retail and shopping brands have been quickly finding ways to adopt voice assistants to help young consumers make purchases, others have as well. Anthem Skill recently started offering their members assistance from the Alexa app as a way to help them refill prescriptions and ask questions about balances in their health savings accounts, among other tasks. BBC just launched their own “in-house voice assistant” Beeb, to play the broadcasting company’s radio stations, podcasts, music mixes, news and local weather updates, jokes and fun facts.

It makes sense that brands would be speeding up their efforts to employ voice assistants and tap into AI marketing. With young consumers spending so much time at home and away from stores, finding new ways into their worlds has become crucial. As voice assistant use spikes, here are three brands who are tapping into the trend: 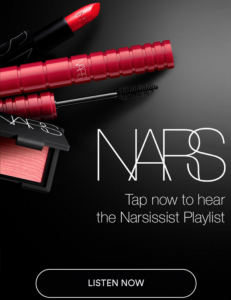 Last month, Spotify teamed up with NARS Cosmetics for an eight-week voice-activated ad campaign. It might seem like an odd pairing, with makeup being a such a visual product, but the inspiration for the campaign came in response to the shifts in how young consumers are shopping for beauty products during the pandemic. The smart speaker feature allows users in the U.K. to order and purchase blush, lipstick, mascara, and other makeup samples to have them delivered straight to their homes. To initially grab users’ attention, Spotify distributed ads specifically through smart speakers to encourage and prompt listeners to say to their device: “Ask ‘Send Me a Sample for NARS.’” According to an executive at The Story Lab (who developed the ad campaign), being able to deliver samples directly to young consumers is something they hope can “add a bit of delight during these times.” As Gen Z and Millennials makeup usage changes for good and the way they shop shifts, we’ll see more beauty brands finding unique ways to reach them. 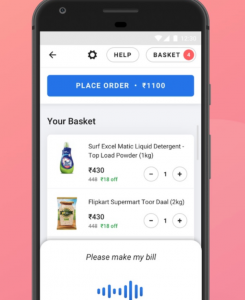 YPulse’s exclusive COVID research found that 18% of 13-39-year-olds are buying more groceries online during the pandemic. To take their competition with Amazon to “the next level” and reach more young grocery shoppers with the help of voice activation, Indian ecommerce company Flipkart (which is owned by Walmart) launched its own voice assistant feature, to make it easier for young consumers to shop on the platform. While the AI-powered assistant currently only supports the “Supermart” grocery section of the app, there are plans being developed to expand it to other categories. Right now, the assistant supports Hindi and English, but is expected to understand more languages in the future. With the new feature, users can explore deals and offers, filter results, add multiple items to carts, receive suggestions, and check out using the conversational voice commands. 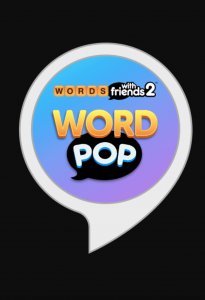 It’s not only shopping that’s getting a hand from voice assistants—gaming is too. Zygna partnered with Amazon’s Alexa for a new “voice powered” Words With Friends game: Word Pop. To launch and access it, users just have to say “Alexa, open Word Pop” on any Alexa device. While users can’t quite play the new game with other friends just yet, it serves as a “complement” to the multiplayer version, and players will be able to sharpen their own word-building skills. In it, the voice assistant will challenge players to create words from a six-letter bank in one-minute increments. During the 60 seconds, players will be able to say or spell as many words as possible to earn points. Meanwhile, in another part of the gaming world, Google just announced that players can use Google Assistant to access Stadia games and to answer gameplay questions, pull video tutorials, or help with “tricky bits,” while the anticipated PlayStation 5 is reportedly developing a Sony voice assistant.