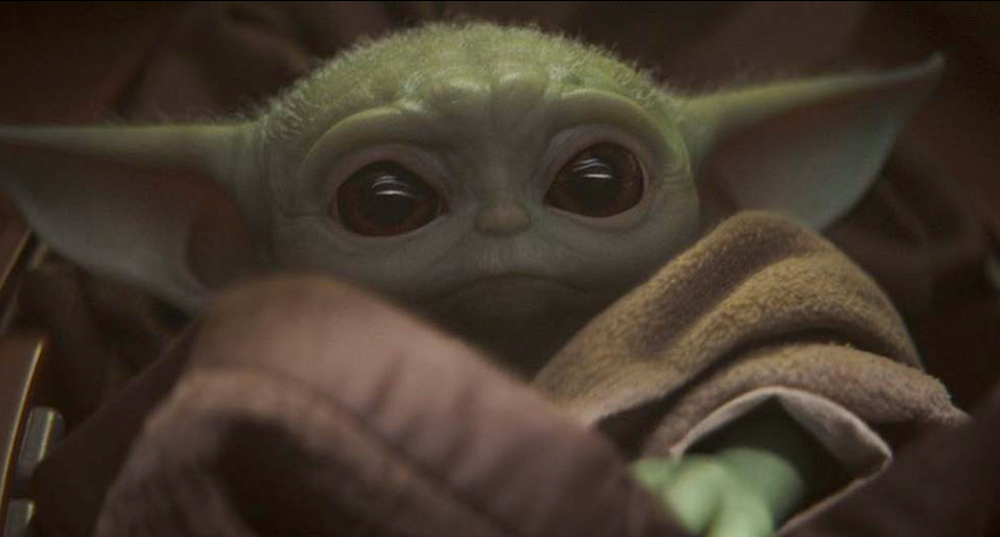 Disney+ is giving fans what they want: Baby Yoda merch, Victoria’s Secret’s famous show is cancelled, Sara Lee’s social media had a rough week (thanks to SNL), and the other stories and clicks you won’t want to miss… 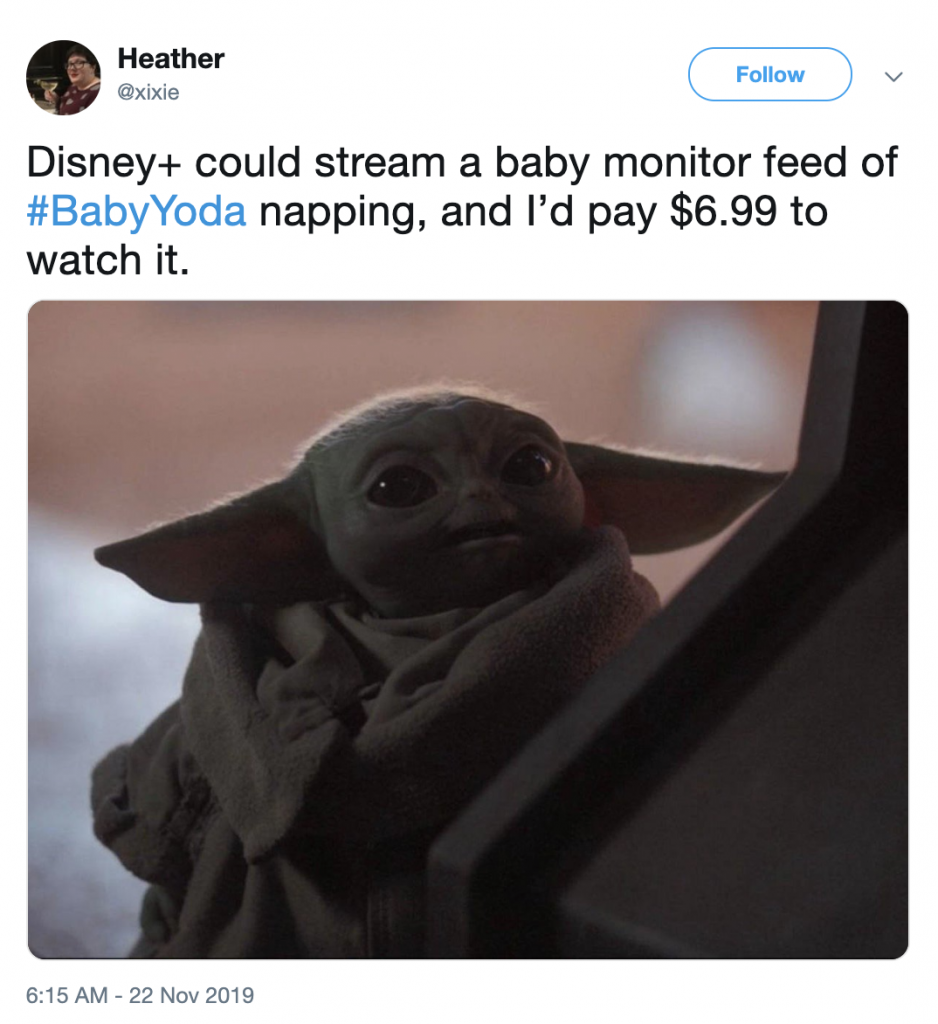 The Internet Gets The Baby Yoda Merch They Want

Disney+ launched last week, and their Star War series The Mandalorian is already a viral hit—thanks to Baby Yoda. The internet fell in love with the character, making him the star of memes and fan posts across social media. As NBC News put it, “’Baby Yoda’ owns the internet.” The undeniable cuteness of tiny Yoda is clearly universally appealing, and fans have been asking just one question: where are the Baby Yoda toys and tees? After a long (ok, not that long) wait, Disney has announced that Baby Yoda merch, including apparel, stuffed animals, and more, will be in stores soon—just in time for the holidays. It turns out Disney and Lucasfilms held back on releasing the in-demand product to keep spoilers from hitting fans too soon. 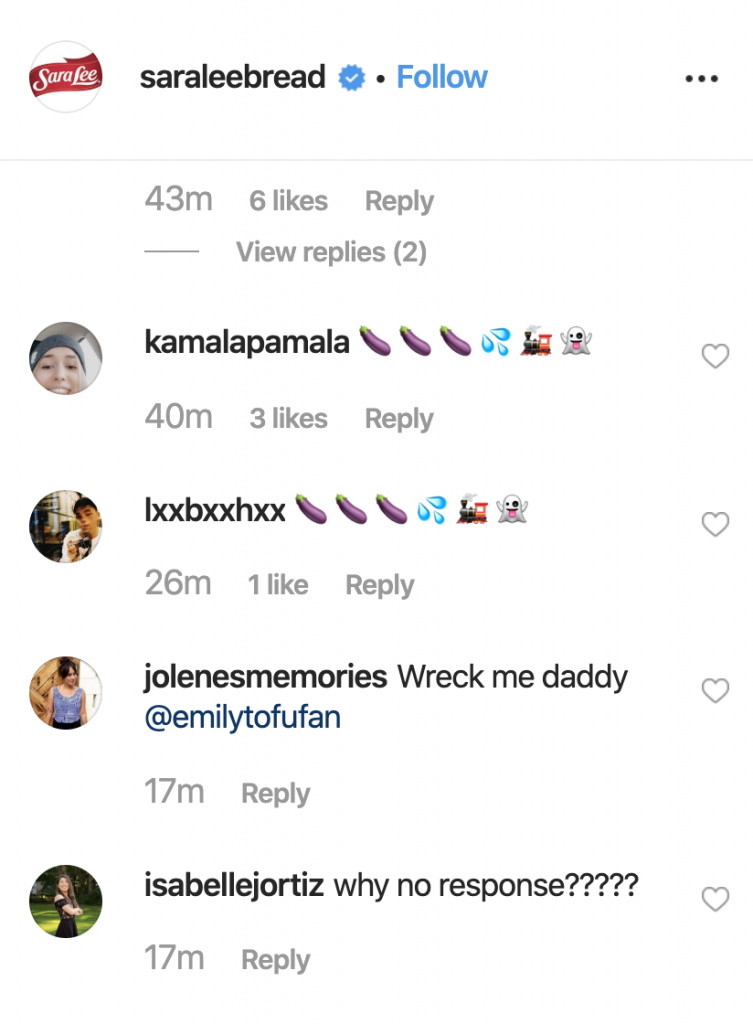 Last Saturday night, Harry Styles hosted SNL—and it created a wild week for Sara Lee Bread. In a very viral sketch, Styles played the social media manager of Sara Lee, who keeps mixing up his personal accounts and the brand account, posting some very explicit content. (Threesomes were the least of it.) Sara Lee was not expecting to be in the spotlight, or the flood of social media posts that followed. Fans of the show repeated the now famous comments from the sketch on the brand’s accounts. At first the brand hid the comments, but, in a released statement, announced they “are taking it all in stride.” Currently, Sara Lee’s Twitter is showing content from 2016, but their Instagram is still getting steamy comments on the regular. 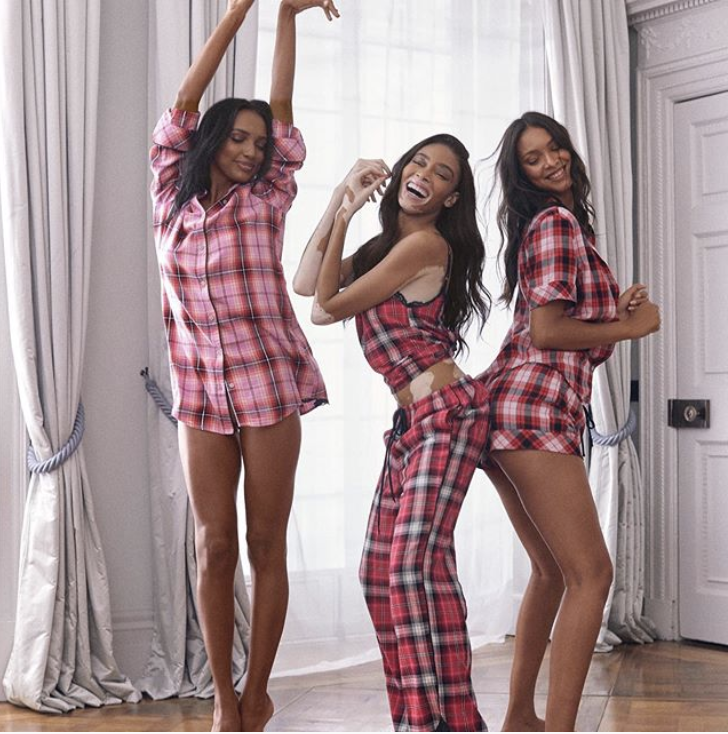 After a long, embattled road, Victoria’s Secret has officially cancelled their 18-year-old runway show. Demands for more diversity and criticism of the brand’s leadership have long made headlines, and times have changed. For Gen Z and Millennials, sex doesn’t sell—and the brand has been accused of objectifying women. Last year’s show reportedly suffered the worst ratings in its history, and the brand responded by announcing they were considering livestreaming instead of TV. Of course, competition likely factored into the decision. In September, The Cut covered Savage x Fenty’s news-making diverse show with the headline, “Fenty Drives the Final Nail Into Victoria’s Secret’s Coffin”—and just two months later, that the Victoria’s Secret Fashion Show is, in fact, dead. 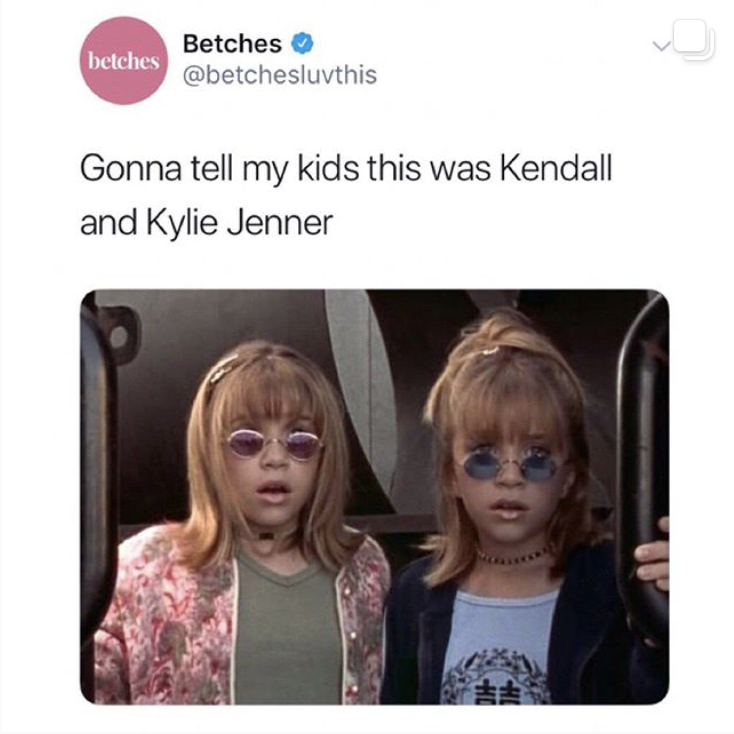 Gonna Tell My Kids is the latest meme even celebrities are playing with,

a Humans of New York story is captivating the internet,

this $24 jumpsuit has gone viral with flight attendants,

the second Cats trailer is here to re-mystify viewers,