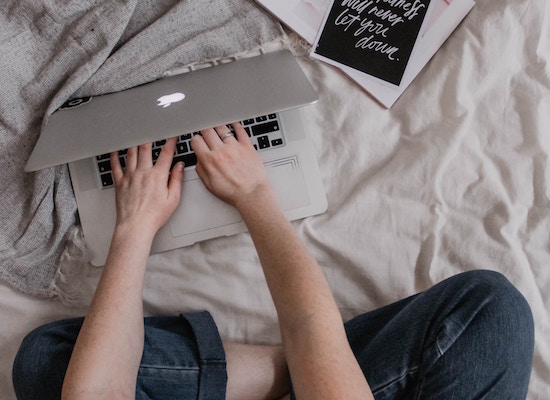 Where on the internet are young consumers spending their time? We asked what sites they’re reading regularly…

For years, the magazine has been reinventing itself in the wake of the digital era—cutting back on publishing and moving to the social spaces young consumers spend their time on. Titles like Teen Vogue and Self are cutting back on print and focusing on creating social-only content like Snapchat pop-up channels and Facebook Live shows. When we ask young consumers what subscriptions they pay for, only 13% of 13-36-year-olds tell us they pay for a physical magazine subscription. Their reading has shifted online—certainly to social media, where they’re doing everything from getting fashion inspiration to consuming entertainment—but also to digital publications.

And there are a lot vying for their attention. Traditional news sources and magazines have pivoted to focus on their digital offerings as the draw for young consumers, and digital native content sites are in a constant race for clicks from Gen Z and Millennials. Back in 2014, Digiday reported that Millennial-targeted sites, from BuzzFeed to Upworthy, were on the rise in reaction to the generation’s disillusionment with traditional news sources. But where is their online attention being grabbed today? In our most recent survey on entertainment, we asked 13-36-year-olds, “What websites do you visit/read regularly? (Other than social media sites.)”* Here are their top 15 responses, ranked:

*This was an open-end response question to allow us to capture the full range of sites that Gen Z and Millennial consumers are reading—without our preconceived ideas shaping their responses. As with any qualitative question, the responses include those that are top of mind and those that are most popular. The lists are ordered according to number of responses received, and alphabetically when ties occurred.

What Sites Are They Reading Regularly?

Interestingly, the top 15 list of the sites they say they’re reading regularly is filled with more “traditional” media sources, with CNN at the top of the list, and the New York Times, ESPN, MSN, FOX, the Washington Post, and ABC all making the ranking.

A the end of last year, Recode reported that the New York Times and other “more traditional news sites” may actually be beating BuzzFeed in the race for website traffic. According to comScore, the New York Times, CNN, Fox News, and the Washington Post all saw more visitors to their site in 2017 while BuzzFeed’s numbers declined. SimilarWeb’s findings back up the claim, but BuzzFeed believes neither “accurately represent [their] true reach” once you take into account their social content. Nielsen research from BuzzFeed including social channels actually found that their content reached more users from August to October of this year, not less. Our list indicated that BuzzFeed does indeed beat out some traditional sources as a place young consumers are spending their online time—but it’s a close race.