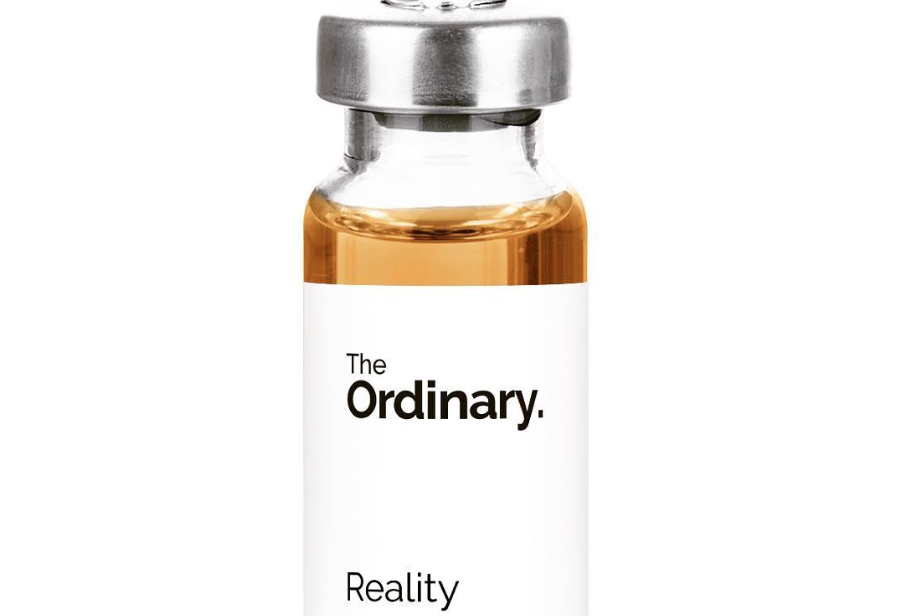 #FatBearWeek was the biggest sporting event of the week, Taylor Swift inspired thousands of young voters to register, the “Everlane for skincare” has finally settled its ongoing Instagram drama, and more news that kept everyone clicking this week…

Deciem’s CEO finally got fired for his bizarre social media antics. Some backstory: Quartzy reports that the skincare company has acted as a case-study in transparency gone too far, as the founder aired his (and the company’s) dirty laundry across their official Instagram. Deciem founder Brandon Truaxe posted selfies with paragraphs about himself and the inner workings of Deciem, responded to commenters, and blocked those he disagreed with. Amid the media mayhem, he fired his co-CEO and the other resigned. In a recent Instagram post, Tuaxe says that, “This is the final post of Deciem…We will shut down all operations until further notice, which will be about two months…Almost everyone at Deciem has been involved in major criminal activity, which includes financial crimes.” But now Estée Lauder, which has a minority stake in the “Everlane for skincare” company, has successfully ousted him. Part of his forced step-down, as Vox reports, includes handing over the passwords to the company’s social media accounts. 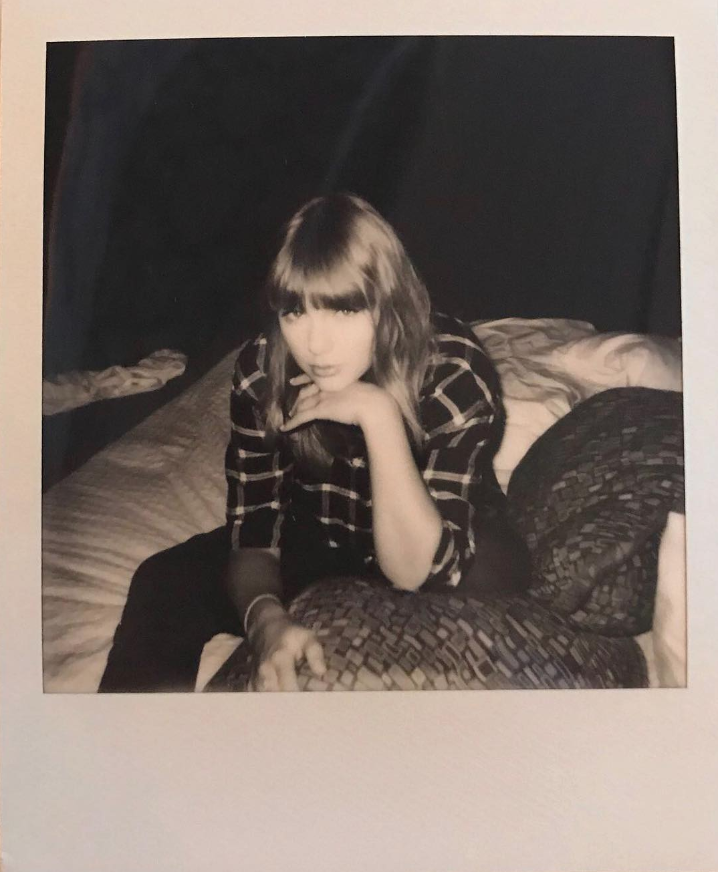 Taylor Swift has finally decided to voice her political views. The “notoriously apolitical” star posted an Instagram this week that’s racked up over two million likes. The caption encourages her fans to register to vote and endorses senatorial candidates from her home state: Tennessee. Though registrations always spike right before the deadline, BuzzFeed News reports that Swift had a noticeable impact, especially in Tennessee. According to Vote.org 65,000 new voters registered in the 24 hours following Swift’s post, and Tennessee received 2,144 in 36 hours, 50% of the entire month’s registrants. And there’s further evidence to prove Swift’s effect: a spokeswoman told the Washington Post they’re seeing “a massive surge in the 18 to 24 and 25 to 29 voters” and “the 18 to 24 number almost doubled overnight.” 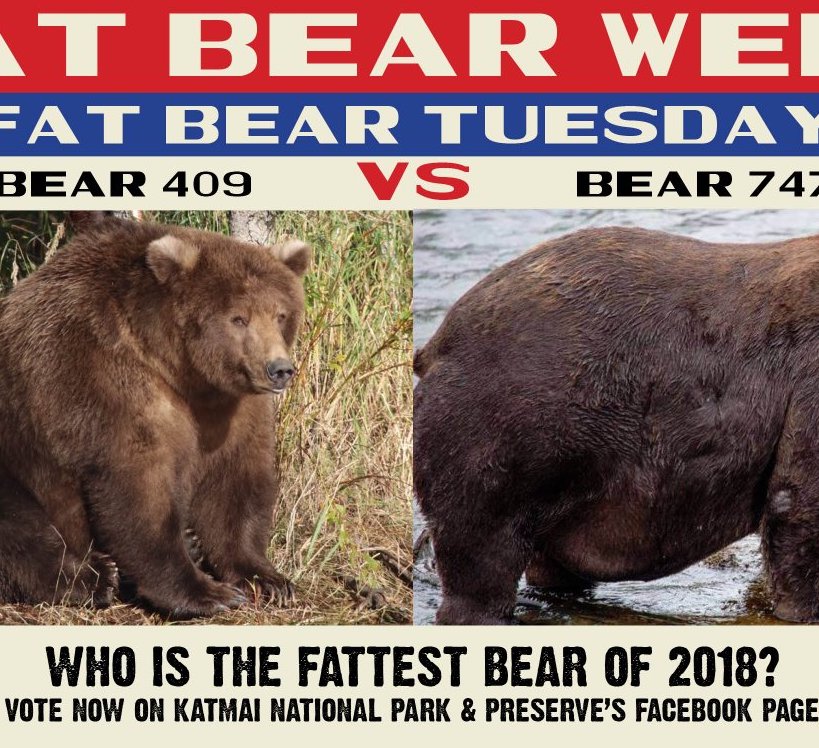 And why can’t the internet stop talking about fat bears? It’s all thanks to Katmei National Park, which leveraged their Twitter to turn brown bears’ pre-hibernation period into a March Madness-style faceoff for the title of “fattest bear,” and win the heart of the internet. In the months leading up to hibernation, bears eat salmon as if their lives depend on it (which they do), nearly doubling their weight in a short span of time. The bears of Katmei National Park were already beloved by those who watched their real-time livestreams, but the park turned to Twitter to create a popular vote faceoff between ursine favorites. BuzzFeed News reports that this year, 409 Beadnose beat out all her chunky competitors on “Fat Bear Tuesday” to become the first two-time winner in the competition’s storied history. The announcement tweet garnered 3.9k likes and 1.6k retweets. 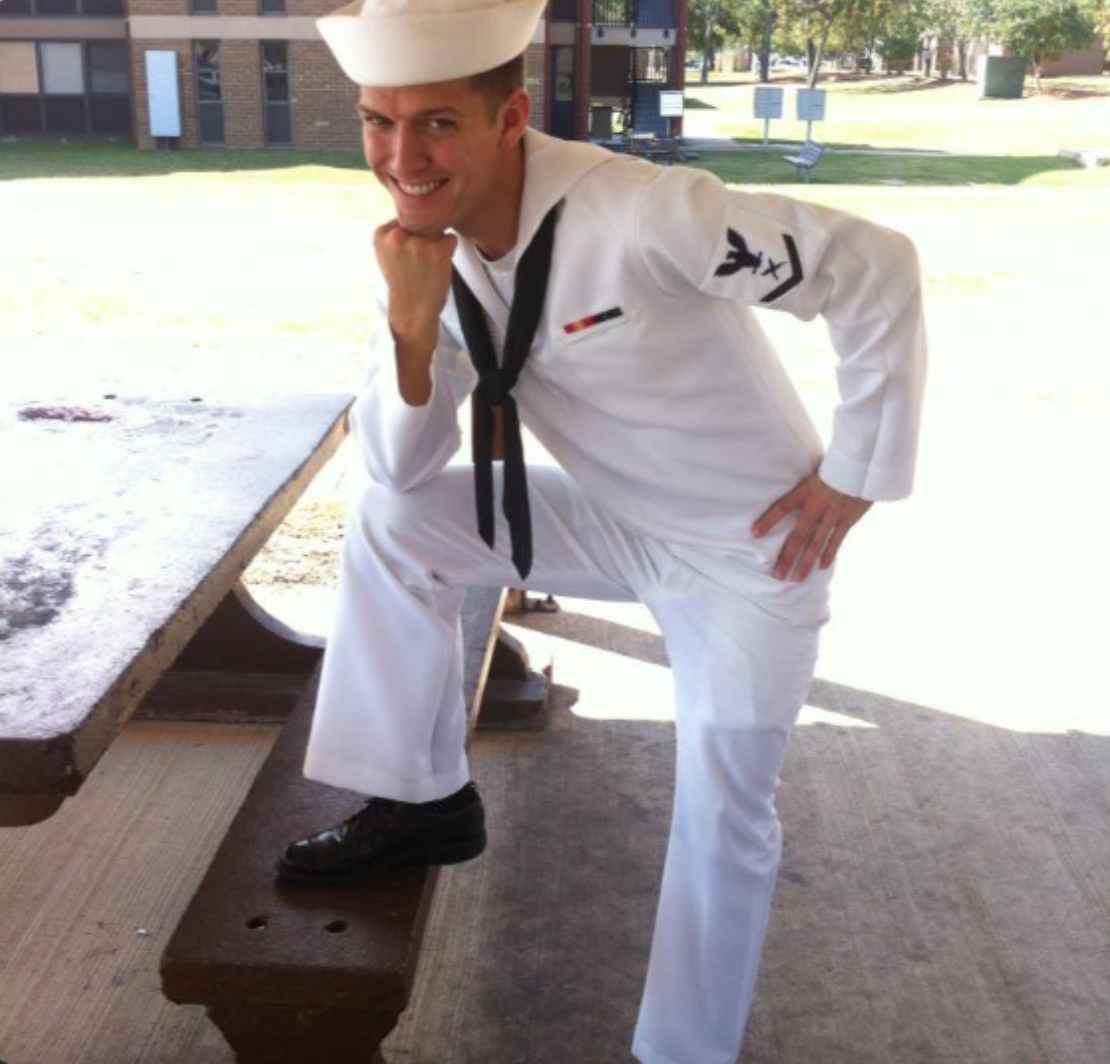 4. #HimToo Isn’t the Hashtag Story You Expect It To Be

One young Navy vet is inspiring the internet by turning a very controversial post by his mom into a positive story. The Huffington Post reports that Mrs. Reynolds’ posted a picture of her son with the caption “This is MY son…He won’t go on solo dates due to the current climate of false sexual accusations by radical feminists with an axe to grind. #HimToo.” Luckily, the same internet that’s taken #MeToo hit songs viral mostly mocked the moment, having fun with new plays on the message. The “This is my son” meme was born, captioning pictures of everyone from John Travolta in Bubble Boy to Guy Fieri. The Navy vet in question set to work to rebuild his image, creating a Twitter account called @Thatwasmymom. In a tweet that now has 171K likes, he wrote “That was my Mom. Sometimes the people we love do things that hurt us without realizing it. Let’s turn this around. I respect and #BelieveWomen. I never have and never will support #HimToo. I’m a proud Navy vet, Cat Dad and Ally. Also, Twitter, your meme game is on point.” The Verge is even calling the rare social media comeback a reverse milkshake duck (we’ll leave it to Urban Dictionary to give some context). 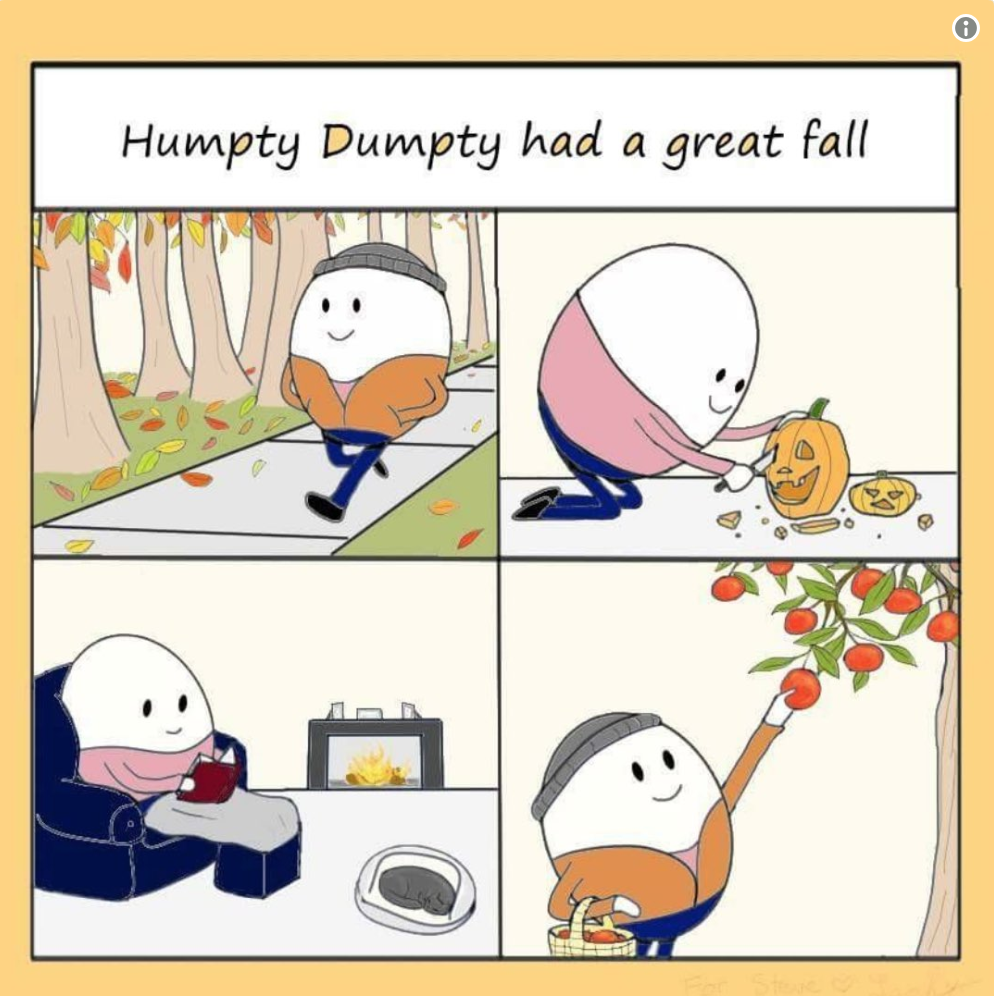 A wholesome meme is trending this fall,

a (sadly fake) Halloween costume to turn babies into Kevin from The Office is going viral,

and a Banksy painting shredded itself.