Young Consumers’ Love For Pizza Lives on For These Reasons 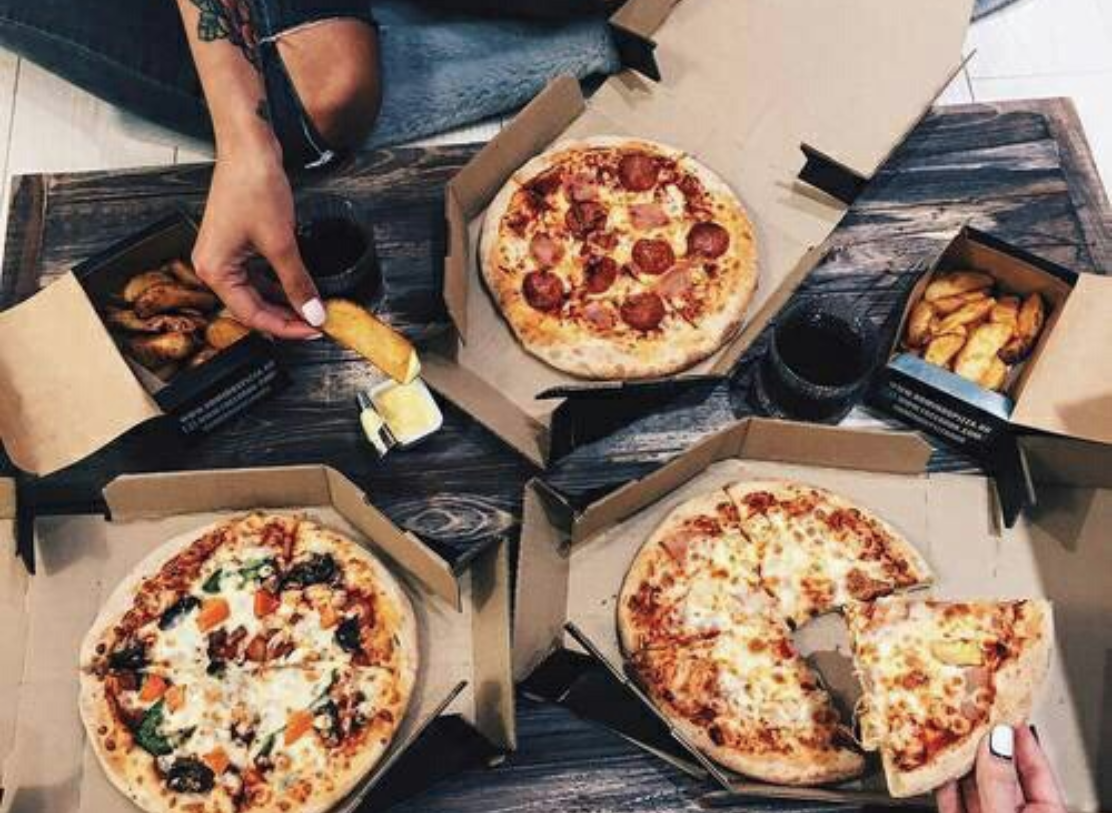 Young consumers have always loved pizza, but that doesn’t mean they don’t expect some changes from the industry. Here’s how pizza restaurants are keeping up with 13-35-year-olds’ shifting expectations…

It’s never been hard to get young people to eat pizza, and Millennials and Gen Z are no exception. Three quarters of 13-35-year-olds tell Ypulse they order pizza takeout, the majority eat it for dinner on a typical weeknight, and around four in 10 are regularly eating it for lunch. Young diners love pizza so much that the New York Post published an article aptly titled “Millennials are choosing pizza, push-ups and video games over church,” which found that young consumers are replacing typical religious rituals with exercise, multiplayer video games, and—yes—group outings to eat pizza.

But while the typical 13-35-year-old may not be praying over their pepperoni, they certainly are spending their money on it. In 2017, the U.S. pizza industry raked in $45.1 billion, according to PMQ Pizza Magazine’s annual industry report, and between 2016 and 2018, the market for pizza grew 12%. Pizza is also considered the fastest-growing segment of fast-casual restaurants—which young consumers are known for favoring—and Blaze Pizza took the title as the fastest-growing restaurant chain in the country by Business Insider.

In other words, pizza isn’t going anywhere. But that doesn’t mean that young consumers’ shifting dining habits and expectations aren’t forcing traditional pizza restaurants to change their strategies to cater to them. Now, a simple pizza joint churning out classic pies won’t cut it with the generation that expects customization, experience, technology, and high-quality food. As PMQ put it, “It became crystal clear [in 2017] that pizza consumers want their pizza the way they want it and as fast as they can get it.” Here’s how the top pizza restaurants are keeping up with the demand: 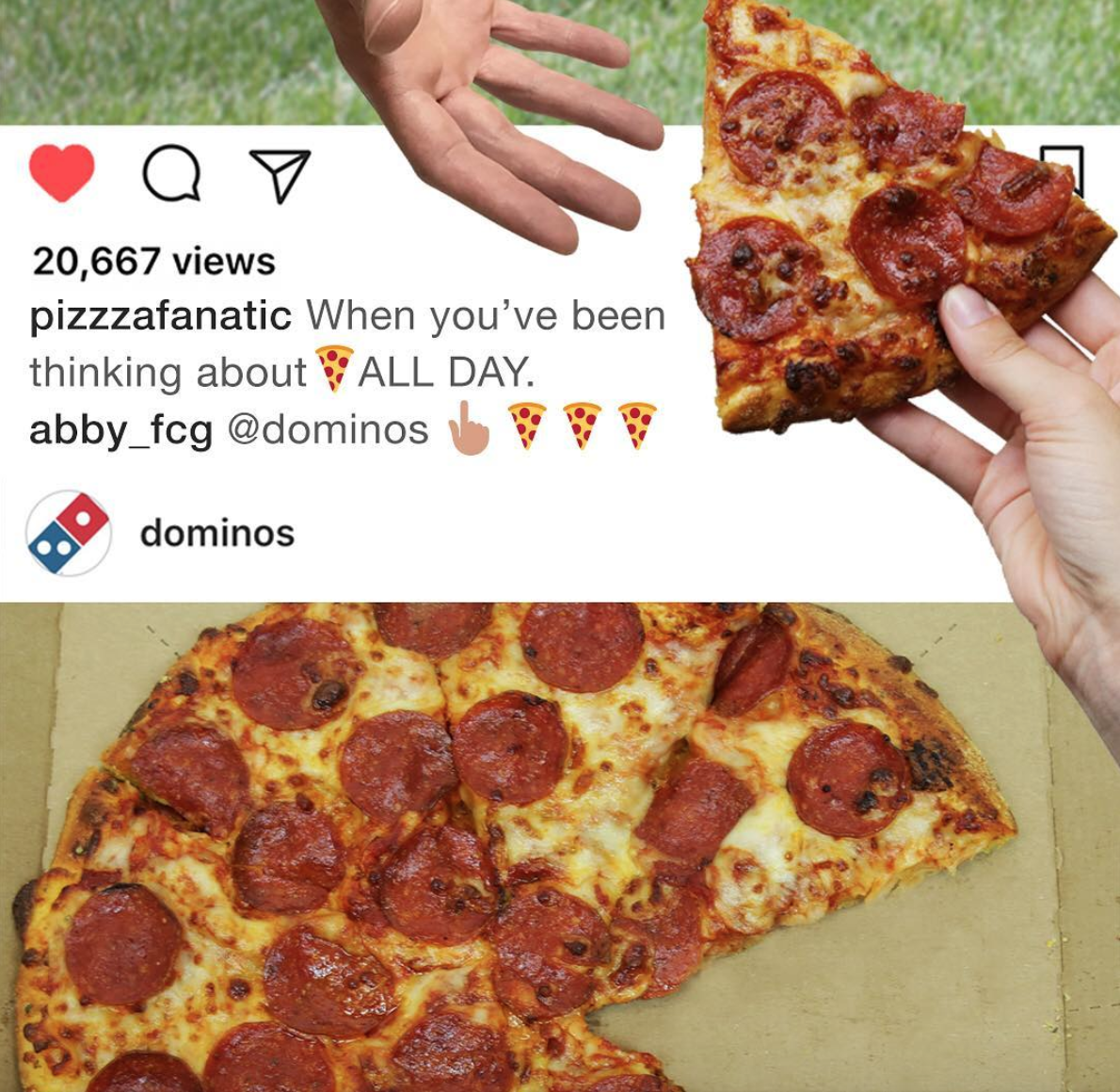 The big winners of 2017’s pizza race were those who embraced technology, according to PMQ. With flashy apps, social media strategies, online ordering, and heightened delivery technology, fast-growing pizzerias made their way into young consumers’ hearts via their smartphones. Domino’s customers, for instance, can now order pizza via emoji, voice assistant, app, Facebook Messenger, smartphone, or even directly from a Ford vehicle, and then they can track the pie in-app—a high-tech push that is winning over digital natives and setting the pizza chain apart from their competition. But their big competition, Pizza Hut, is pushing back with some tech of their own. The brand has teamed up with Toyota to work on futuristic self-driving delivery cars, which will not only deliver pizzas but potentially even cook them one day. The innovative project comes after a tough year for the pizza chain trying to reel in Millennial diners, and this isn’t their first high-tech attempt. The brand has added smart device ordering and mobile order tracking as well. 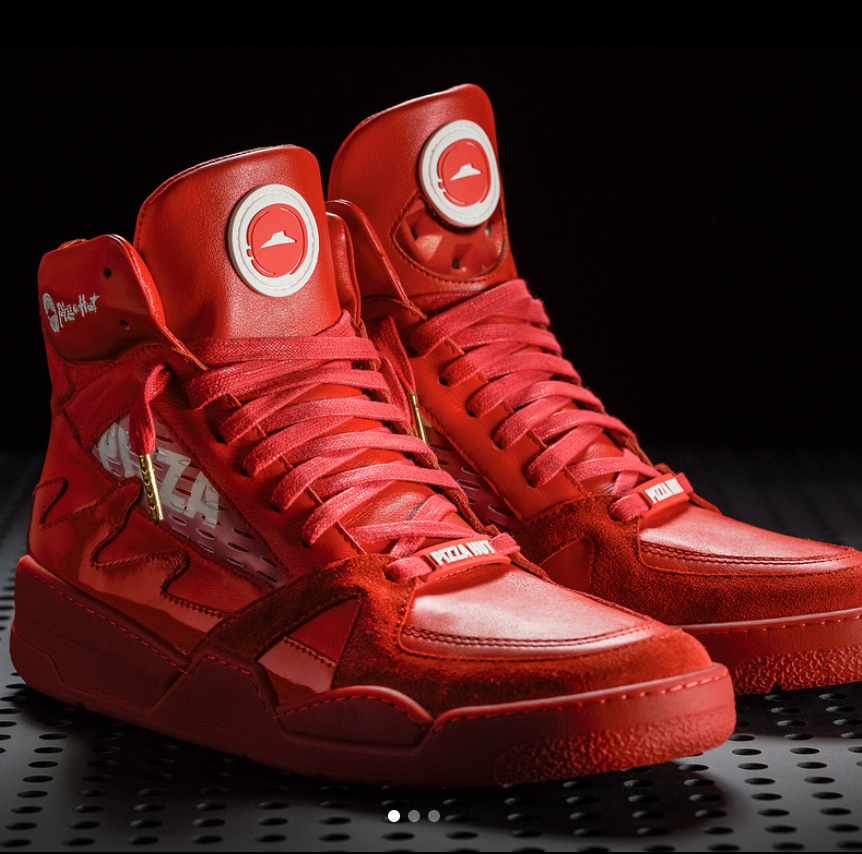 Piling On The Kitschy Marketing

To capture the fickle attention of 13-35-year-olds, classic pizza brands are turning to stunt marketing. Domino’s latest ploy was a baby registry for pizza-loving Millennial parents. Expecting parents could register their upcoming bundle of joy on dominosbabyregistry.com, and ask well-wishers to fund pizza party baby showers, or just send them a gift card. Domino’s also paired up with Gugu Guru for a sweepstakes with a grand prize of “pizza-themed products” and a year of free pizza. The baby registry went up exactly nine months after Domino’s released their wedding registry. And for their part, Pizza Hut brought back Pie Top sneakers for March Madness this year. The novelty shoes let their wearer order pizza by pressing the right tongue and pause their TV with the left. The brand hoped to tap NBA fans and streetwear lovers alike with the limited release offering of marinara red and pizza dough beige sneakers, of which only 50 pairs were made available for purchase. 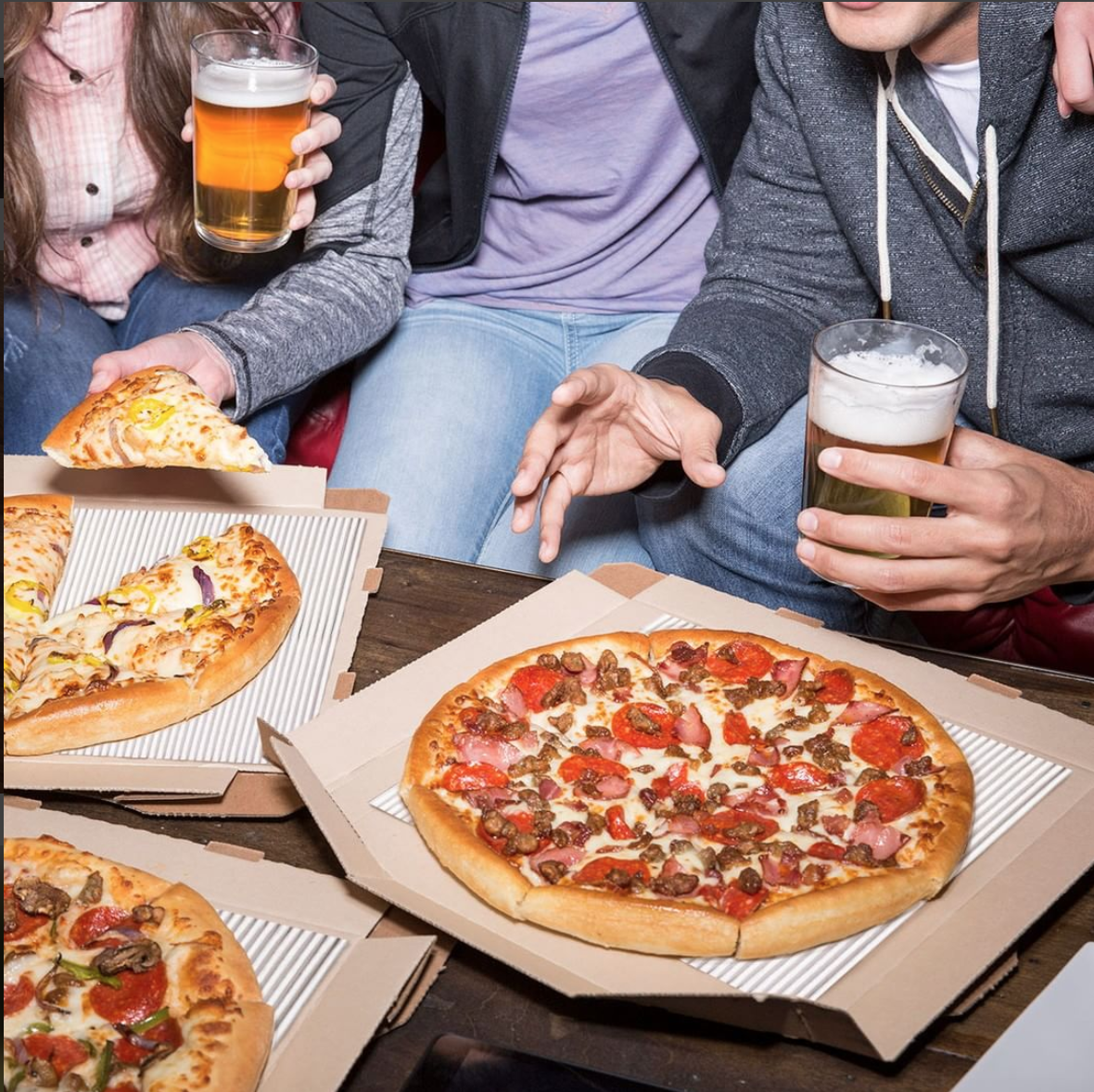 Last year, Pizza Hut joined the growing ranks of eateries getting boozy to attract Millennials, but went a step further when they started experimenting with alcohol delivery. They’re testing the door-to-door delivery of wine and beer starting in Phoenix, Arizona and then expanding to “select cities.” Consumers can order a six-pack alongside their pizza—but they better be prepared to show their ID at the door. Even if all goes well, the rollout of alcohol delivery could be slow-going because of regional regulations around alcohol distribution. Domino’s has also ventured into fine(r) dining with an upscale Brisbane location that offers alcohol alongside “gourmet pizza.” And it looks like there may be a future in the franchise offshoot; Domino’s CEO said, “We are keen to roll out further new stores based on this concept in select high foot traffic locations in the not too distant future.”