An Insta-model is racking up the followers and likes (and she’s not even human), Twitter is showing their love for DICK’S Sporting Goods, four Insta-famous sisters are in hot water, and more trending items in this week’s news… 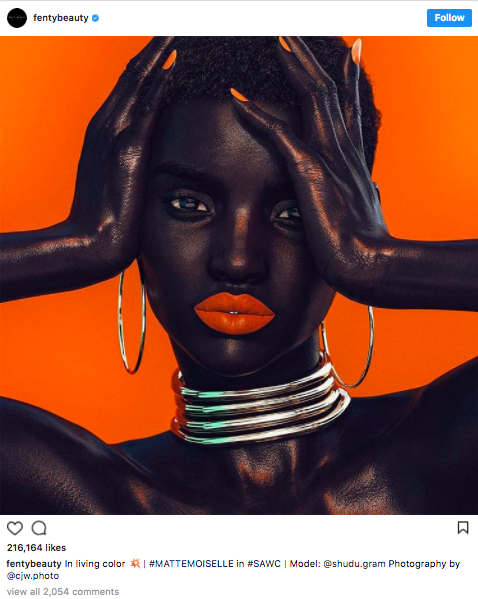 The Famous (& Non-Human) Insta-Model that is Going Viral

An Insta-model is racking up followers and likes in the tens of thousands—and she isn’t even human. @shudu.gram is described as the “World’s First Digital Supermodel” by the man behind the account, British photographer Cameron-James Wilson. Her CGI background was kept under wraps until Rihanna’s beauty line regrammed one of her photos, sparking a debate on how real she could possibly be. Her true identity has since been revealed, and now people are not only talking about the incredibly life-like photos but the problems behind the images. Not only are people calling out the unrealistic body standards the model sets, but the fact that she is a black woman: as explained by this tweet, “Black models, specifically dark skin Black models are not a trend though. We should be the norm…I hope that he can shoot with real dark skin Black models and pay them accordingly too.” 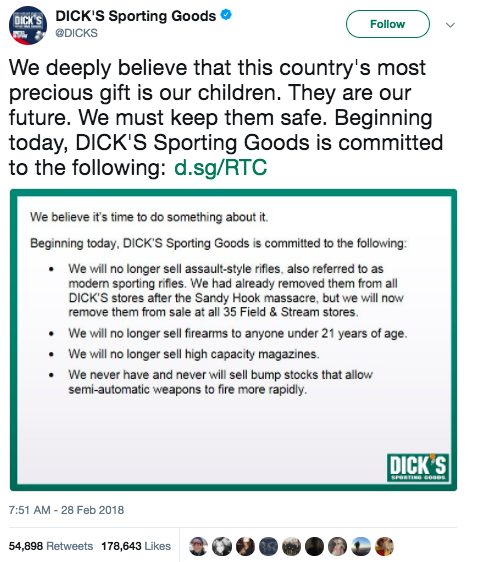 DICK’S Sporting Goods made headlines this week when they officially took a stance on the “polarizing national debate over gun control” by ending sales of assault-style rifles and high-capacity magazines, along with raising the minimum age to 21 for gun buyers. Their official statement on Twitter generated over 170,000 likes, gained support from celebrities, and made them a trending topic on the platform—their name had a lot to do with that as well. According to Sprout Social, tweets mentioning the chain “jumped more than 12,000% from its average daily number of 278 between February 18-27,” and conveyed mostly positive sentiment. The chain joins many other brands attempting to make a change in the past week, which is a move appreciated by activated young consumers: our recent Causes & Activism Topline revealed that 85% of 13-35-year-olds say they buy products from brands that support the causes they believe in. 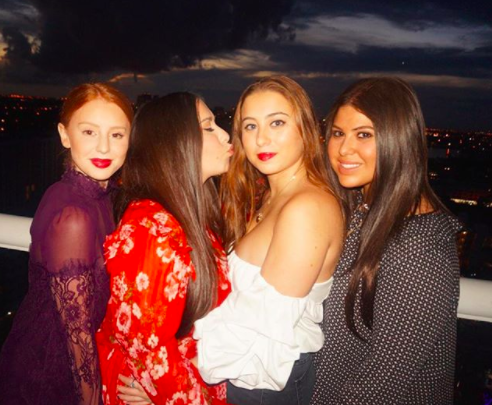 Four Insta-famous sisters are in hot water this week after it was revealed that their mother is Pamela Geller: an “anti-Muslim Breitbart columnist and conspiracy theorist.” The connection, which the sisters clearly went to great lengths not to reveal, broke in the news along with tweets from two of the sisters making anti-Muslim remarks in 2015. Claudia Oshry, the most famous of the sisters with over three million Instagram followers on her meme-focused account @girlwithnojob, has since posted a video apologizing for the tweets and making it clear that her views are separate from her mother’s. Despite their efforts to distance themselves, the sisters have had “a swift fall from grace,” even losing their social media show The Morning Breath, which Oath CEO Tim Armstrong just last month called “one of the most ground-breaking programs.” 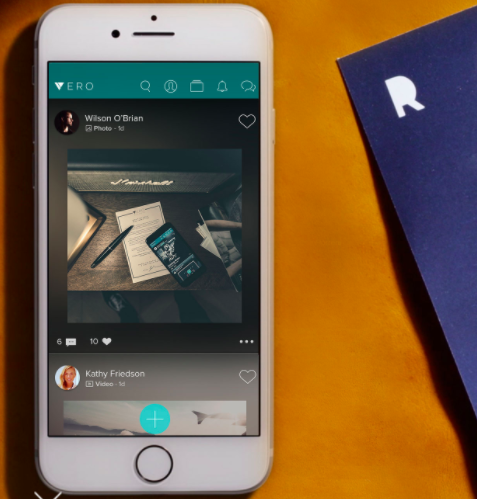 Earlier in the week we told you about Vero: a social media platform that had risen through the ranks to the number one download in the App Store. The platform’s algorithm was its main draw, doing away with Instagrammers’ greatest grievances by being ad-free and having a chronological feed. It also sets itself apart by categorizing users as: acquaintances, friends, close friends, or followers. Since we’ve spoken about it, downloads have reached almost three million—but, as almost always is the case, with a lot more awareness comes a lot more scrutiny. Not only has the influx of new users caused servers to crash, but the company’s founder, 39-year-old billionaire Ayman Hariri, has been called out on labor issues. It was also revealed that a subscription fee may come into play in the long-run, which may elicit a hard “pass” from young users. 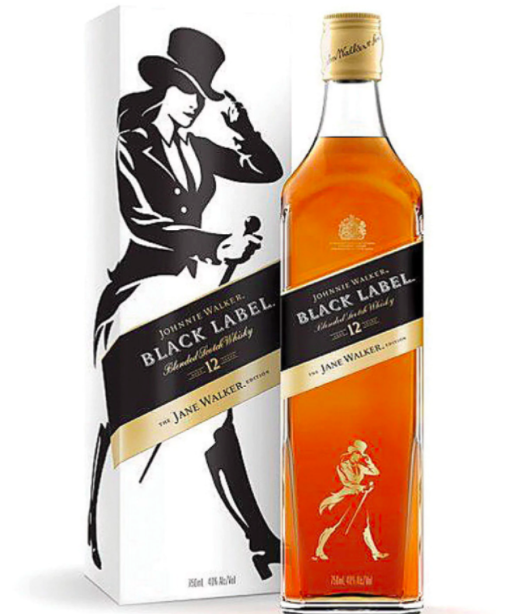 a boyfriend’s attempt to purchase his girlfriend leggings is going viral,

and the internet is talking about Johnnie Walker’s strategy to draw in more female drinkers.