A student film racks up tens of millions of views on YouTube, a t-shirt worn by Frank Ocean set the internet ablaze, tweeters come to the rescue of a wedding hashtag dilemma, and more stories trending online this week…

An animated short film released on Monday has reached viral status, and earned praise from Adam Lambert, Ashton Kutcher, The Human Rights Campaign, and many others. In a Heartbeat—a senior thesis film by two college students—tells the story of “a closeted boy [who] runs the risk of being outed by his own heart after it pops out of his chest to chase down the boy of his dreams.” Started as a successful Kickstarter campaign, the project aimed to join the effort of introducing more same-sex love stories to animated films—a clear desire, as evidenced by the over 14 million views currently on YouTube. Frank Ocean’s Panorama performance last Friday may have been “pure magic,” but it was his t-shirt that took the spotlight. Reading “Why Be Racist, Sexist, Homophobic, or Transphobic When You Could Just Be Quiet?,” the tee set Instagram ablaze, prompting a hunt to find its original source. In less than a day, the internet found it: Green Box Shop, a small brand founded by teenager Kayla Robinson. The teen’s designs focus on vocal shirts with a “political slant,” including statements like “Pro-black is not anti-white” and “Girls can do anything.” Robinson’s shirts are now more popular than ever, and celebrity Zendaya has even sent love her way with a tweet. 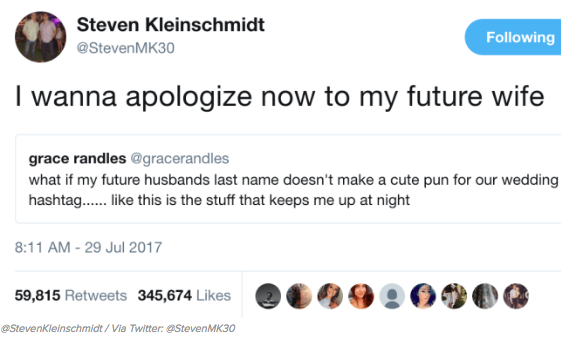 The internet’s response to a man’s wedding hashtag dilemma has gone viral, illustrating that no last name is safe from puns…and no one is safe from the wedding hashtag trend. When @gracerandles tweeted “what if my future husbands last name doesn’t make a cute pun for our wedding hashtag…” Steven Kleinschmidt tweeted back “I wanna apologize now to my future wife.” The tweet, which has been retweeted over 70,000 times and liked over 380,000 times, prompted many to get creative with solutions, including #holykleinschmidtweregettingmarried, #DoingitforKleinschmidtsandgiggles, and #Wearetakingherlastname. The wedding hashtag isn’t going anywhere anytime soon: it took the top spot of our Millennial wedding trend ranking. 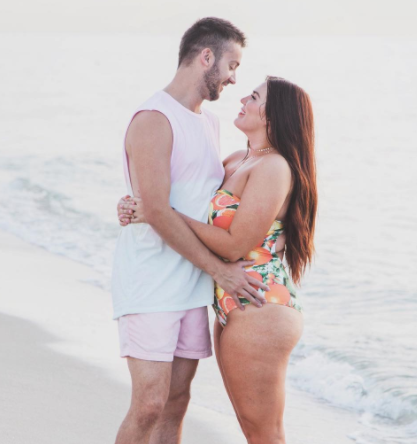 An Instagram post of a husband explaining his love for his wife’s curves is trending. Writer Robbie Tripp posted a photo of him with his fashion blogger wife on a beach, included an essay caption explaining, “the media marginalizes women by portraying a very narrow and very specific standard of beauty (thin, tall, lean)…Guys, rethink what society has told you that you should desire. A real woman is not a porn star or a bikini mannequin or a movie character. She’s real.” The post quickly went viral for promoting body positivity (a trend we covered in The Body Positive) and has so far brought in over 20,000 likes on Instagram. 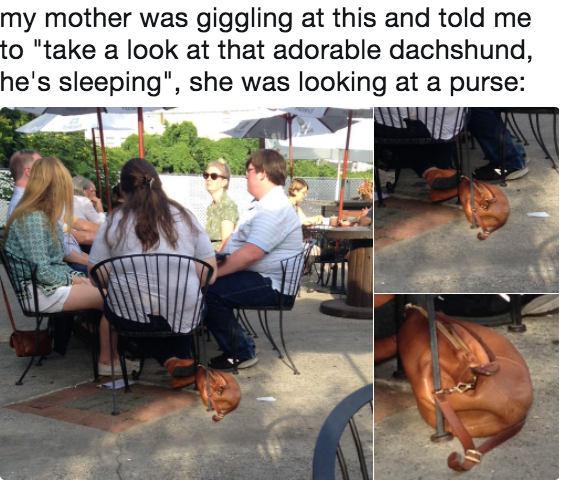 A uniquely shaped towel designed for sweaty boobs is going viral, a mom mistakes a purse for a sleeping dog in a trending tweet, and people can’t over this peach peeling video.