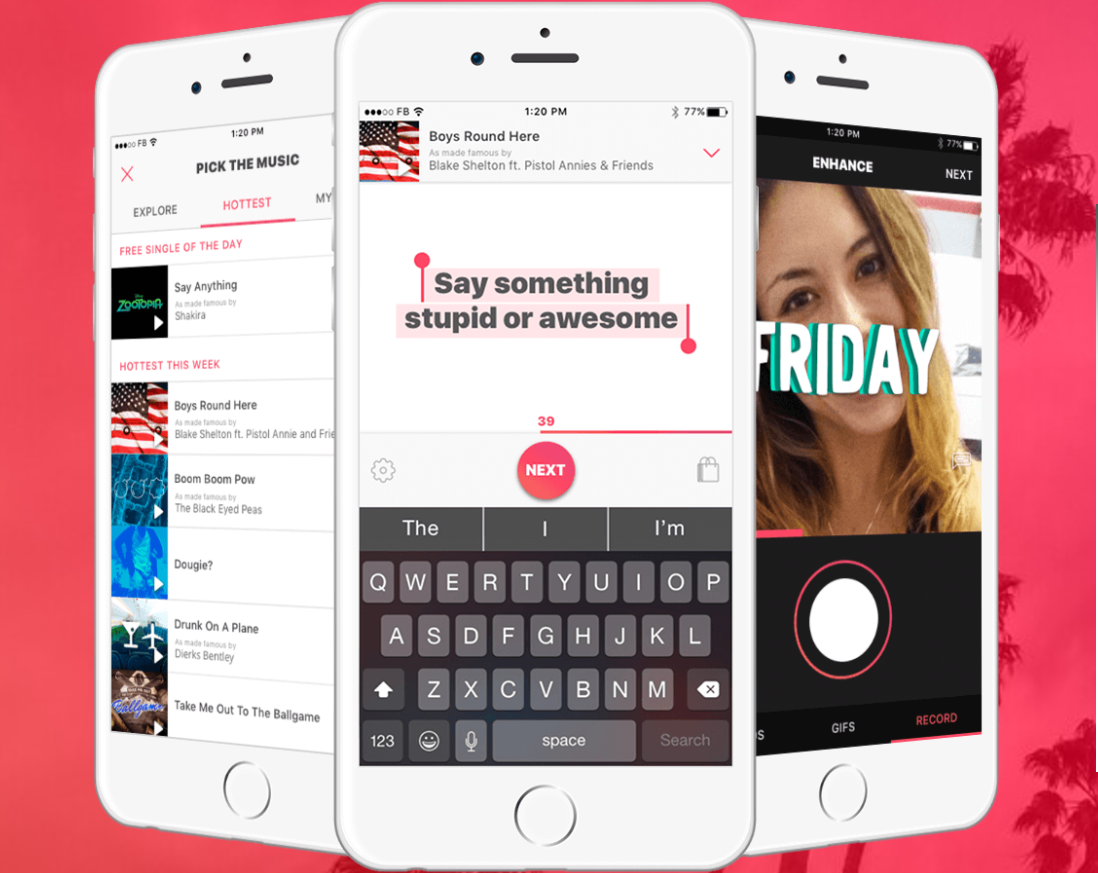 Ypulse’s most recent media consumption tracker report and data is out today, and we continue to see that Gen Z’s video viewing is happening on their phones. When we asked 13-17-year-olds what screen they watch video content on the MOST, almost over 35% said smartphone, versus 25% who said TV. Mobile video is clearly where brands are heading to reach this young audience. Just take Snapchat: the app wants to be the future of TV, and mainstream cable is lining up to participate. Variety reports that they’ve partnered with the likes of Discover Channel, E!News, Comedy Central, and NBCU to roll out Snapchat Shows—short, “bespoke” original series that aim to revolutionize mobile viewing and make “content a more central part of the Snapchat experience.” A-listers like Jimmy Fallon and Conan O’Brien are lending their talent, and traditional cable shows are producing Snap-sized snippets, with networks working closely with Snapchat to tailor content to the platform—and its audience.

But the mobile video that Gen Z is viewing isn’t just brand-created entertainment—arguably, the majority is video content created by friends and celebrities. Our Post-TV Gen trend research found that 87% of 13-17-year-old Snapchat users are watching videos made by friends on the platform, versus 38% who are watching videos made by brands. We saw the same pattern on Instagram and Facebook. Of course, Musical.ly is the perfect example of DIY, consumer-created video content being an entertainment force among tween and teen consumers. The uber-popular lip-syncing app has amassed over 200 million users since their 2014 launch, and 75% are female. Now, fashion and beauty brands are turning to Musical.ly to reach Gen Z, with Seventeen launching a series of beauty and fashion videos on the app. Refinery29 is also active on Musical.ly with much-loved how-to videos and more, giving them insight into “the next generation of Refinery29 users.”

Snapchat and Musical.ly both allow Gen Z to create their own video content, and share their creativity with friends—and they’ve clearly benefitted hugely by providing those tools. So, of course, there are more apps that want in on the action. Here are three video apps giving Gen Z new ways to play with video that could be ones to watch: 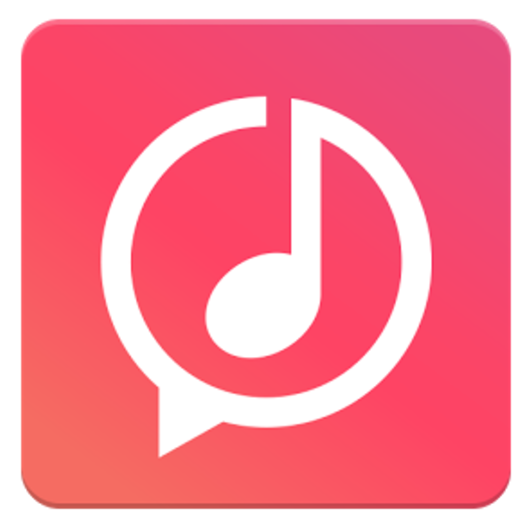 Ever feel like a simple text message just isn’t musical enough? Ditty.it is here to rescue you. The app—created by Zya, a developer whose motto seems to be “New ways to play with music”—allows users to turn their texts into mini-music videos. Simply choose a track, type your message into the app, and it creates a personalized song using the message as lyrics. The app recently added GIF and photo capabilities as well, so the visual messaging possibilities are virtually endless, and tracks include both free songs and current hits for 99 cents each. Once created, the “ditty” can be shared on Facebook Messenger, or downloaded to be shared anywhere. Recently, Ditty.it has been seeing a surge in popularity thanks to a meme created on the app and shared on Tumblr. We won’t get into explaining the meme, which involved SpongeBob’s Mr. Krabs (we’ll let BuzzFeed catch you up) but thanks to the meme, the app was number one in the App Store in late May. 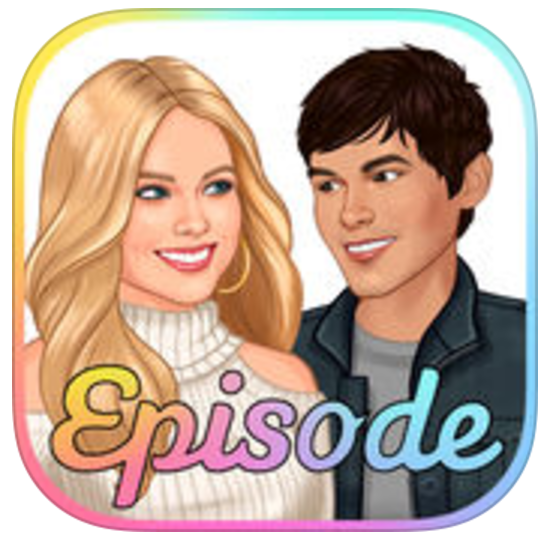 According to Episode, “if you love Snapchat or Netflix,” you’re going to love their app. The platform is all about creating and telling stories via mobile, allowing users to create and share their own animated “episodes,” or interact with a library of over 55,000 interactive stories. The stories play out like a game, allowing the user to choose the action of the protagonist via buttons throughout. According to CNBC, the app boasts over 6 million “user-creators” including major brands like Paramount and Warner Bros, who “are using the app to reach young female fans.” Paramount has released an animated Mean Girls series through Episode to introduce the franchise to a younger audience—and the first two seasons have reportedly earned over 49.6 million unique viewers. 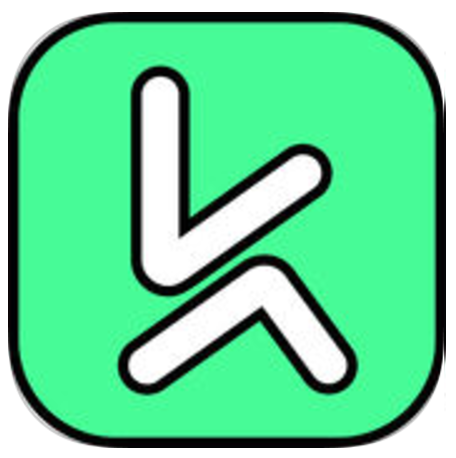 Musical.ly can’t have all the lip-syncing fun. Kombie allows users to “play with video” by adding themselves into any clip, with most users popping themselves into music videos. Once downloaded, users can explore a video library to choose the clip they want to add themselves into. Then they can create their “kombie” by pressing a button throughout to record themselves into the clip. They can also add themselves into friends’ videos, passing clips back and forth and adding their creative twist each time. Founded by two musicians who noticed that fans were more likely to purchase merchandise if they could see themselves in video recordings, Kombie is playing off a host of current mobile and social trends, hoping to hit it big with Gen Z.