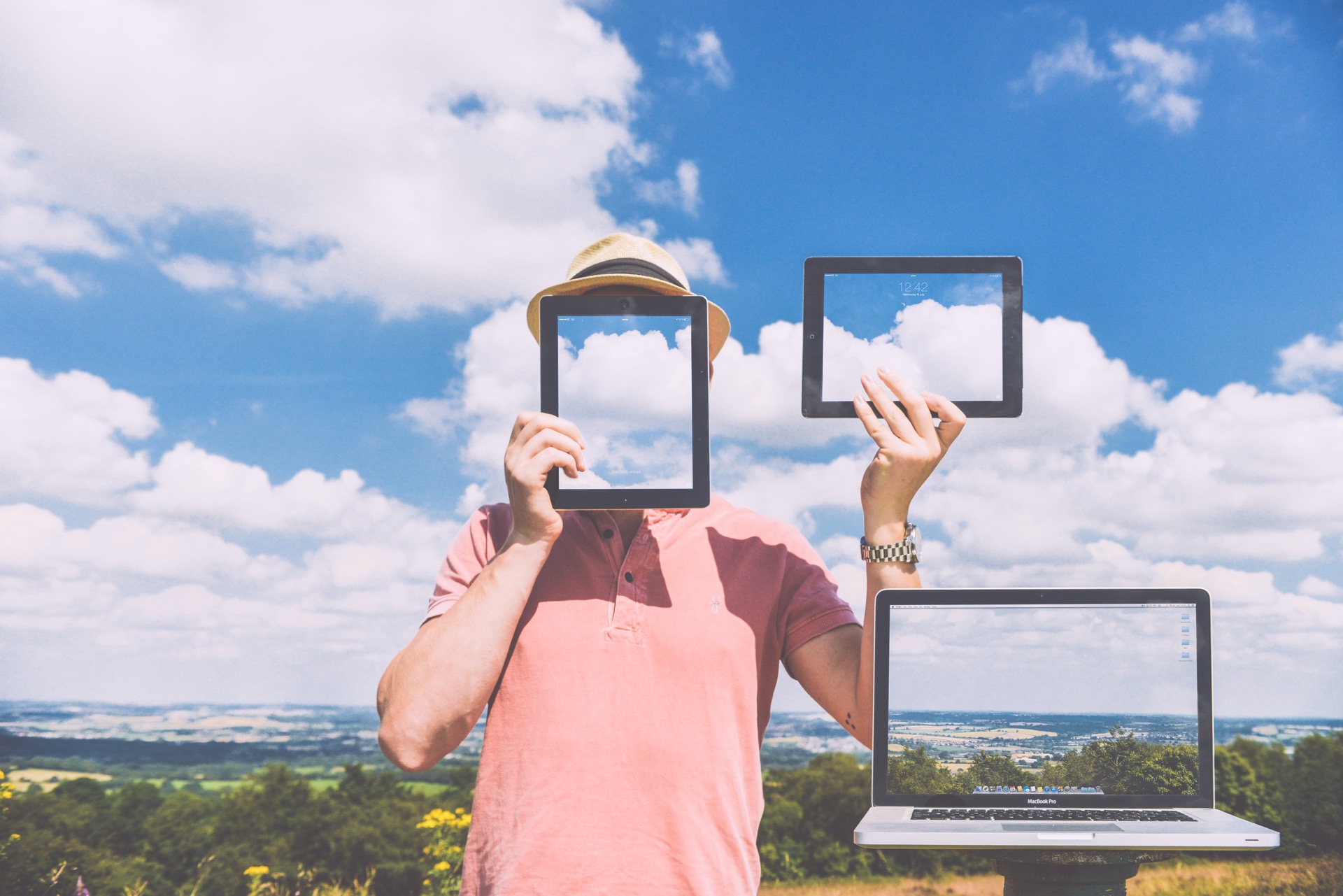 What tech products are wowing young consumers today? We asked 1000 13-34-year-olds to tell us what they think is the coolest out there…

Millennials and Gen Z are the generations that have tech use as a core characteristic—Millennials have grown up hand in hand with modern mobile devices, and the youngest members of Gen Z might not even remember a time before the smartphone. They continue to show that they adopt new tech more quickly than their predecessors, and while older generations might bemoan the amount of time Millennials and Gen Z spend on their devices instead of face-to-face, young consumers think technology has improved their relationships and their work lives. Ypulse research shows that 88% of 13-34-year-olds currently own a smartphone—making tech like GPS, augmented reality, mobile video and more an everyday norm for the vast majority.

But with so much tech power in the palm of their hand, are there still tech innovations that can get their attention? In our recent survey on tech device use and ownership, we asked 1000 13-34-year-olds all about their tech preferences, and had them tell us, “What is the coolest tech product on the market right now?”* Here are the 15 products that received the most mentions, in a ranking of the top 15:

*This was an open-end response question to allow us to capture the full range of tech products that Millennials and Gen Z think are cool—without our preconceived ideas shaping their responses. As with any qualitative question, the responses include those that are top of mind and those that are most popular. The list is ordered according to number of responses received, and alphabetically when ties occurred.

What Do They Think Are The Coolest Tech Products?

Virtual reality tops the list of tech products that young consumers see as the coolest right now. While VR has not taken off as quickly as some might have predicted, its high ranking indicates interest may not be the problem—cost, and justifying the purchase when the technology is so new to the market, may be bigger issues. It is noteworthy that iPhone is number two in the cool ranking, and Smartphone ranks in the top ten. Despite their ubiquity, the devices continue to be seen as cool to young consumers. Just because they’re the norm doesn’t mean the wonder has worn off.

Amazon Echo is actually one of the newer tech products to make the top of the list—and indicates the potential of smart home devices among Millennial consumers, who are adopting it more quickly than previous generations. According to one survey, 57% of those under 35 said smart technology is a good investment, versus only 35% of those 55 and older, and 64% believe that smart technology makes their home safer and enjoyable. But Echo was seen as cooler by some groups over others: 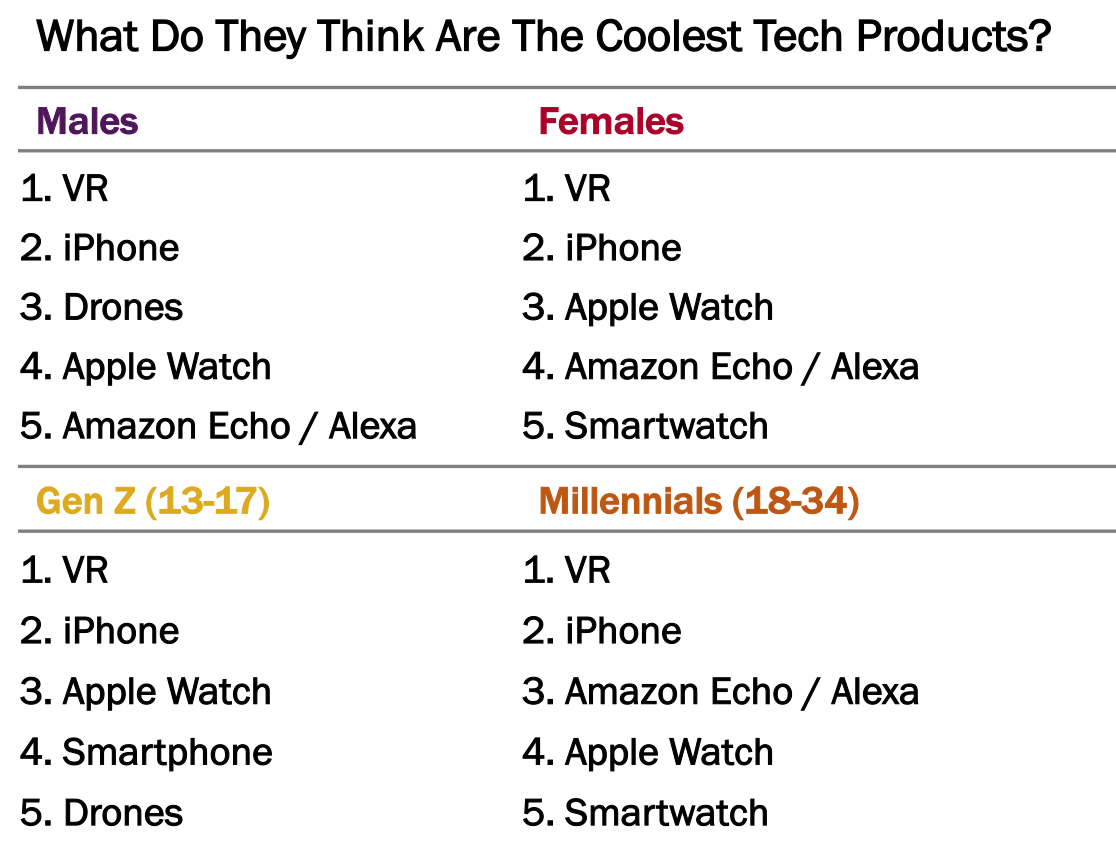 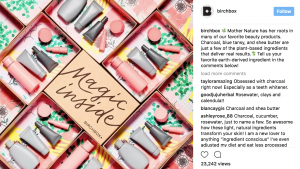 How Birchbox is Power...