Rompers For Men Are Breaking The Internet

Male rompers make their viral debut, a trending hashtag puts the spotlight on next-level prom attire, charcoal continues its takeover, and more links to check out on our Viral List! 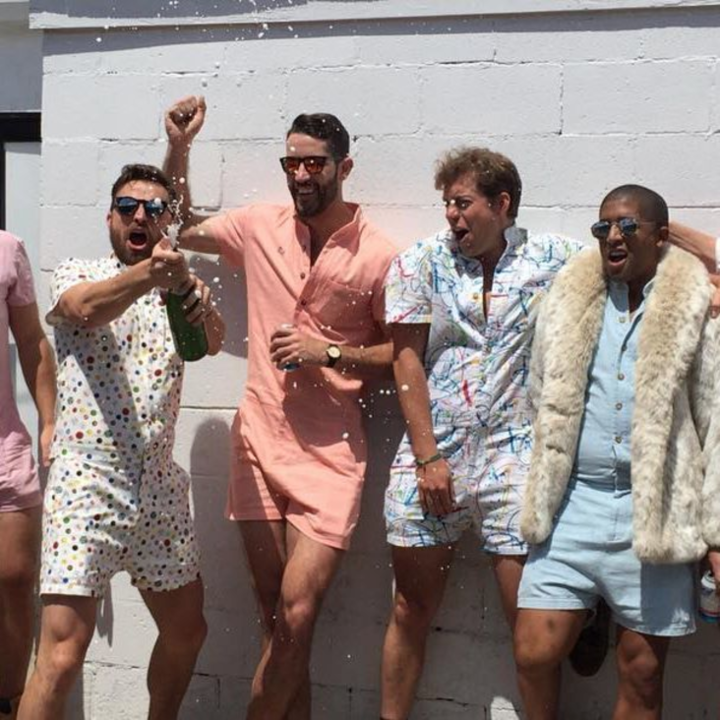 Can men’s fashion include a look that’s “unique, fashionable, cool, and very wearable”? That’s the question, pondered over drinks, that led to the creation of the RompHim—a romper designed for men that has broken the internet. The onesie fashion item, which has traditionally been worn by women, sparked a strong reaction this week, launching it into viral success—the RompHim Kickstarter is currently about $285,000 over its funding goal. Not only has it inspired many, many memes, but it also inspired Reebok to take on the trend and “make them even cooler.” The brand posted designs for upcoming “bro” rompers on Twitter, making it evident that male rompers are here to stay.

The Bar for Prom Attire Has Been Raised

A trending hashtag is raising the bar on prom attire. #TSRPromQueenz, created by online news brand The Shade Room, is putting the spotlight on decked-out high schoolers that “make guests at the Met Gala look like Pig-pen from Peanuts.” The trend is also highlighting the creativity of teens today, with many of the over 1,000 looks on the hashtag home-designed. In one featured photo, a young teen shows off a gold-sequined dress that is almost an exact replica of a dress Beyoncé wore on the red carpet. Another starring a teen in a dark-red laced dress has generated over 8,000 likes. 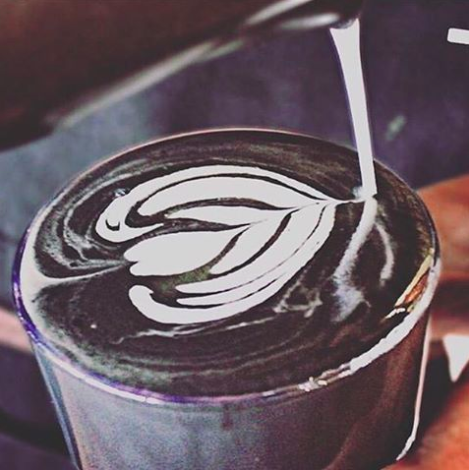 Charcoal Continues to Take Over

The anti-unicorn trend is continuing to take over with the help of charcoal. A few weeks ago, we told you about the emergence of viral dark foods, with charcoal-flavored black ice-cream its most viral example. Now, activated charcoal is making its way to lattes, creating dark grey beverages with swirls of white milk—and the perfect Instagram post. But food isn’t the only space showing resistance to the brightly-colored, whimsical unicorn trend. Charcoal has also made its way into hair colors, with #charcoalhair spotlighting over 1,000 images on Instagram of hair that is between a dark grey and dark blue. One post from @hotonbeauty showing off her grey locks has generated over 13,000 likes. 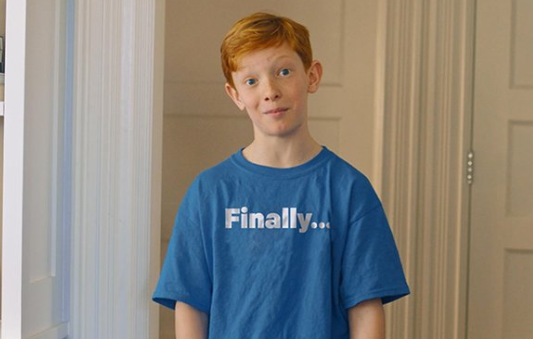 Two McDonald’s ads have gone viral this week for inciting anger from the internet—but for very different reasons. The most-talked about ad comes from the U.K. and features a child learning that his deceased father had liked McDonald’s fish filet sandwiches just as much as he does. Viewers called out the ad for “exploiting and trivializing childhood bereavement,” prompting the chain to apologize and discontinue the ad. McDonald’s of Kansas City also found themselves in hot water this week with an ad that got them blamed for the Royals’ nine-game losing streak. The spot, which featured a child in a lucky Royals shirt talking about eating McDonald’s to not “mess with a streak,” preceded the losses, sparking a viral social conversation. It also made the KC McDonald’s local Twitter handle the most-followed of the franchise in the country. 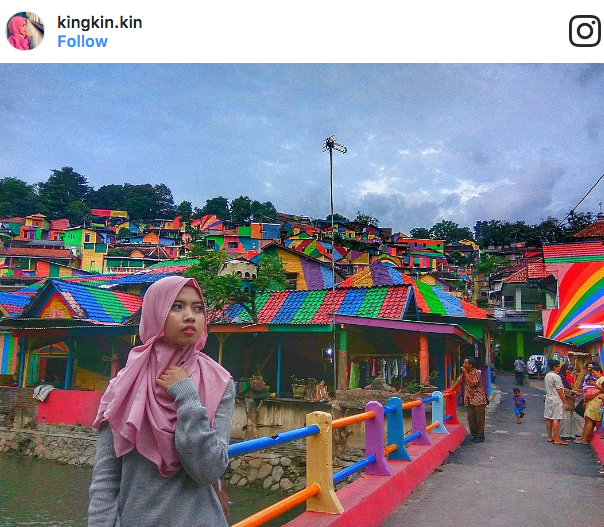 The top free app in the App store is unsurprisingly a fidget spinner, a rainbow village in Indonesia has become the new go-to spot for Instagrams, and the trending “Why I Left BuzzFeed” videos have been taken up a notch.