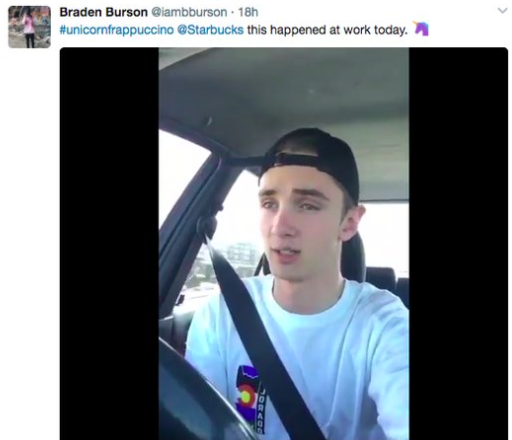 Inspired by the viral unicorn trend, Starbucks’ latest Instagram-ready concoction has made quite the impression this week. The Unicorn Frappuccino, an “insanely colorful, magical” drink, was launched as a limited-time offering earlier this week, causing consumers to start “freaking out.” Its “highly-photogenic” appearance makes it “tailor-made” for social media, and there are currently over 100,000 Instagram postings under the hashtag #unicornfrappuccino. Tales from unprepared Starbucks employees on the popularity of the drink are also going viral, with one Twitter rant—that has since been taken down—garnering over 1,500 retweets and over 3,000 likes.

Update: The frappuccino is now going viral for being used as a pregnancy announcement . 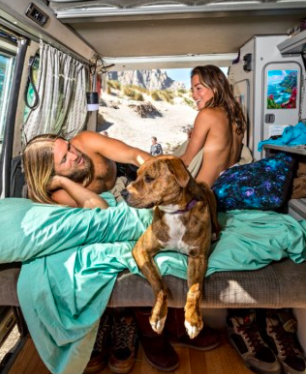 Who would have ever guessed that living in a van down by the river would be something to aspire to? The #VanLife social media movement showcases young people who have abandoned 9 to 5 careers to pursue their passions by way of road tripping/van living—while documenting the entire experience, of course. The hashtag has generated over 1.3 million posts on Instagram, and one #VanLife couple, Emily King and Corey Smith of @WheresMyOfficeNow, regularly receive thousands of likes on each post, allowing them to make a living off of sponsored deals. They say the viral lifestyle was spurred by the recession: “We heard all these promises about what will happen after you go to college and get a degree…all that turned out to be a bunch of bullshit. I think there’s a sense of hopelessness in my generation, in terms of jobs…And it’s cheap to live in a van.” 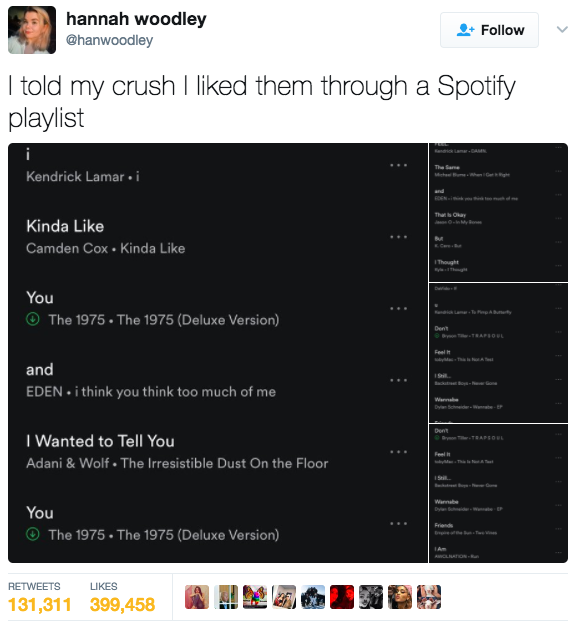 On last week’s Viral List, we told you about teen Kristen Titus and her creative way of breaking up with a guy she went on a few dates with via a Spotify playlist that communicated the message through song titles. The same music-inspired method is trending but now as the new love letter. Twitter users are creating and posting their own Spotify playlists that communicate their feeling to crushes. One tweet that screenshotted a playlist that started with the titles, “i,” “Kinda Like,” “You,” “and,” “I Wanted to Tell You,” was retweeted over 130,00 times and liked close to 400,000 times.

The Viral Mirror Selfie That Took On Gender-Inclusiveness

A mirror selfie is going viral for its powerful message of inclusion. College student Julissa Emile recently found herself in a gender-neutral bathroom, and took a series of pictures that showed more and more queer-identifying people of different genders joining in, which she posted to social media. On the message of the posting, Emilie commented: “Personally, I think gender-neutral bathrooms are a necessity…Everyone deserves the right to exist in a public space.” And it seems that many others agree: on Twitter the photos garnered over 22,000 retweets and close to 55,000 likes. 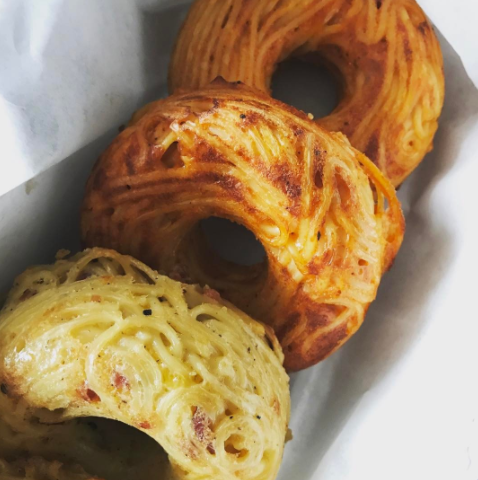