Millennials Sound Off: The 17 Companies They Most Want To Work For 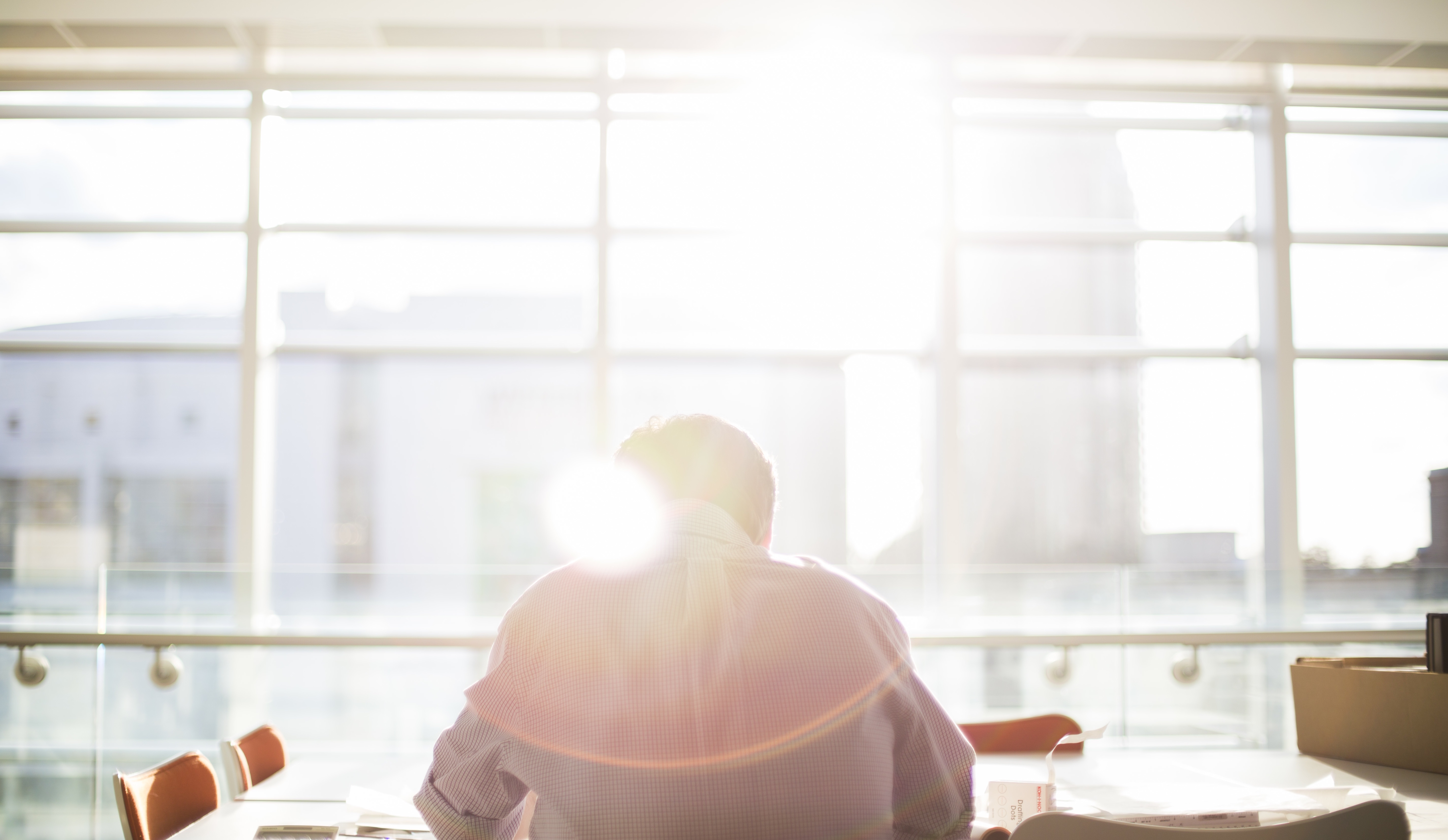 We asked 800 Millennials 18-33-years-old, “If you could work for any company in the world, what company would you most like to work for?” Here are their top responses…

We’ve talked about Millennials’ biggest workplace preferences and priorities, including flexibility, clear goals, and meaningful careers. Though this generation might be changing the workplace culture and causing workers from other generations strife, they’re also highly desired employees. A 2014 study found that companies with 30% of young employees in higher roles saw “aggressive growth,” and those with 21% and under showed “no/minimal” growth. But where do they most want to work? In our most recent monthly survey, we asked 800 18-33-year-olds to tell us the company they’d most like to work for to find out.

Even those responses that didn’t name a particular company told us a lot about Millennials’ workplace preferences and values. One respondent wrote, “The one that pays me for vacationing, spending time with my family, and doing what I want.” Other responses included: “One that makes their employees feel valued,” “One that I can work from home,” “One that helps the homeless,” and, “One I’m happy at.” Clearly, having flexibility and a job with purpose/meaning are top of mind. Other research backs this up: A global study by Deloitte rated what Millennials think is most important when choosing a job, and good work/life balance was at the top of the list. Opportunities to progress/be leaders, flexibility, and sense of meaning within work rated second, third, and fourth respectively as attractive qualities for workplaces to have.

Millennial favorites Google, Apple, and Disney made the top three spots. Having tech companies in the top two spots makes a lot of sense. In the same monthly survey, 61% of 13-33-year-olds told us they would rather have a job in the sciences than the arts, and in our list of what Millennials want at work right now, jobs in tech and web made the top. This desire is reflected throughout the list with hospitals, Microsoft, NASA, Nintendo, BuzzFeed, IBM, and even Nike falling in the tech/web spectrum.

Interestingly, working for themselves made the top ten, though we know this ideal isn’t necessarily something the majority are willing to take a risk on. Overall, 49% of 18-33-year-olds say they would rather have stability working for a big company than risk losing money starting their own, and 26% say they wish they could start their own company, but are not willing to take the risk, leaving 25% who say they plan to start their own company some day, even though it’s risky.

*These were open-end response questions to allow us to capture the full range of companies and organizations that Millennials would most want to work for. As with any qualitative question, the responses include those that are top of mind, and those that are actually most desired. The top 17 list is ordered according to number of responses received, and alphabetically when ties occurred.