Techucational: A Learning Revolution in the Digital Age 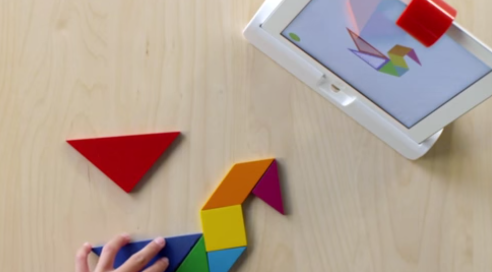 While the debate about what multiple devices, social media, and small screens are doing to young minds continues to rage, some are tapping into the educational potential of modern tech and leveraging it to make learning easier and maybe even more fun.

In the conversation about tech use and children’s minds, the negative impacts can often dominate the narrative—devices are bad for them, ruining their attention spans. The number of kids ages 2 to 5 who can use a smartphone exceeds those who can write their full name by almost 10%, but there is still not much knowledge of the long-term impacts. This year the UK Department of Health is launching the largest-ever study of how mobile phones might affect children’s brains, including attention and memory, to discover any evidence that mobile use might cause harm. It’s groundbreaking research that will likely fuel even more debate over whether tech is bad for kids—but what about the good that tech can do for them?

It’s understandable that those who watch kids spending hours staring at screens to play Cookie Clickers—or whatever the app du jour happens to be—would be concerned about their minds. But a learning revolution in the digital age is underway, and tapping into tech to make learning easier and more fun is becoming more common. Digital platforms and apps are being integrated into education to connect teachers and students. Education apps are one part of the revolution. The idea that smartphones and tablets can, and should, create enriching learning experiences for young users has inspired a slew of startups, hoping to turn smart to be not just a babysitter, but also a teacher. Beyond apps, we see that devices and social networks with a goal of educating are gaining more traction. Here are three that are using tech to take a different approach to learning, and bridging offline and online education for the next generation: 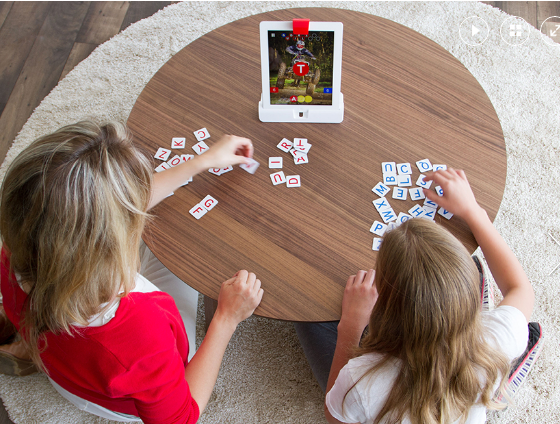 An ex-Google engineer is using the addictive nature of iPads as a learning tool. Pramod Sharma’s Osmo is a kit that uses the tablet’s cameras to react to physical objects, and turns letter tiles, blocks, action figures, and event stick drawings into video game controllers that move the interactive games on the screen forward.  Osmo includes three apps: Tangram, a puzzle game, Words, a puzzle game, and Newton, a “physics simulator.” Each of the apps has the user playing with physical items—blocks, letters, drawings, etc. that then are read by the tablet. Osmo differs from your average educational app because young users are not supposed to touch the screen, or even stare at it for much time at all. They’re really interacting with the physical objects in front of them. Osmo’s pre-launch this summer garnered them $2 million in pre-orders, including orders from over 2,000 schools. 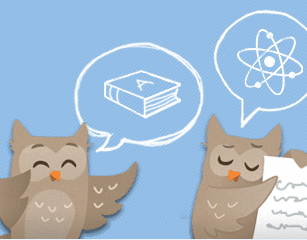 Brainly is not your average social network. Everyday, kids doing homework at home have questions they might not understand, and face the frustrations of a moment where they are stuck on a problem they just can’t get past. Brainly is a free “social learning” community that helps student to get through those “stuck” moments by allowing them to ask on another questions. Similar to question and answer sites like Quora, users are able to post their inquiries in a comment board format. Other members of Brainly can then answer to the best of their ability, which means that students are actually working together to come to solve the problem. the majority of users are 13-19-year-old students, and 5-10% are teachers. The startup is currently in 35 countries with 30 million monthly users who have answered 8 million questions—and recently received over $9 million in funding, which it will use to expand to the U.S. 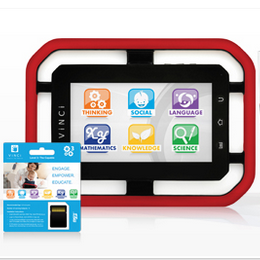 Fact-based learning has seen its heyday according to one mother and her tablet-toting toddler, who are on a mission to change education through technology. “Anyone can Google a fact,” so Dan Wang, the founder of $7 million startup VINCI, wants to use apps and tech-enabled toys to teach creative reasoning and analytical thinking to preschoolers. VINCI tablets are completely focused on developing and honing these skills, and the ClassVINCI program has parents “focus on practicing one particular skill, through fun activities both tactile and digital” with their toddler or preschooler each week. Yang’s goals include setting up schools based on this skill-based model, and using tech as a tool that prepares kids for the success in the “digital century.”