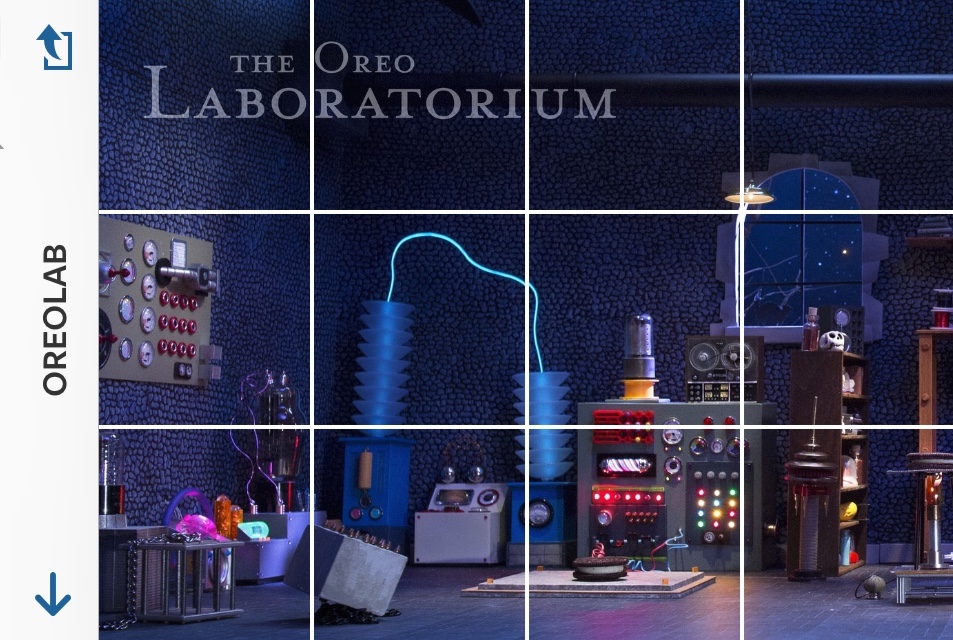 Sometimes it seems that brands are so eager to get a jump on the winter holiday marketing that they miss what could be a pretty big opportunity in Halloween marketing. After all, it is clear that Millennials love the holiday. Young adults are “fueling the growing appetite” for the Halloween, making it a majorly lucrative event. Spending on costumes, alcohol, candy, and more have gone up likely thanks to Millennials’ desire to escape, celebrate together, and continue to act like kids whenever they are able.

In our own look at 14-32-year-olds’ Halloween plans this year, we found that 86% plan to celebrate. The generation is prepared to party on the 31st: 46% plan to hang out with friends, 28% plan to host/attend a party, and 19% of those over 21 plan to go to a club or bar. It’s not just rowdy celebrations they are planning for either: 36% overall (and 43% of females) plan to dress up, 24% plan to decorate, and 34% plan to carve pumpkins, 31% plan to watch scary movies. Of those who plan to dress up, they’ll be spending an estimated average of $60.60 on their costume. Clearly there is a big chance for brands to play into this All Hallow’s Eve spirit.

But when looking at current Halloween marketing, not only do many brands not take advantage of consumers’ Halloween love, among those who do make an attempt, there are as many marketing tricks as there are treats. Here’s a look at who’s getting it right (the treats) and wrong (the tricks) for this haunted holiday: 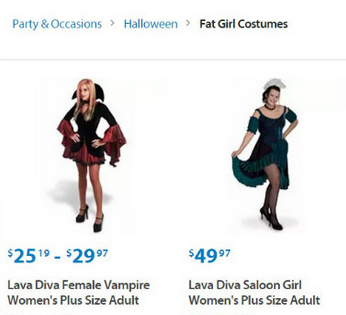 Walmart “Fat Girl” Costumes: This week, Walmart was up Halloween creek without a paddle after consumers and blogs discovered that they were offering plus sized costumes on their site on a page labeled “Fat Girl Costumes.” The brand has apologized for the gaffe, which was most likely a mistake but clearly shows that someone working for Walmart has poor taste and hurtful humor. 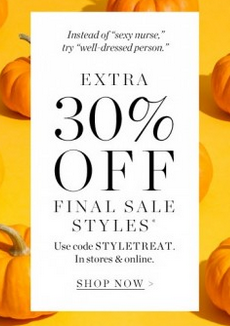 J.Crew’s Judge-y Discount Email: Over on The Gloss, it’s been pointed out that a Halloween themed discount email has been sent out to consumers with the message “Instead of ‘sexy nurse’ try ‘well-dressed person.’” While we know qualitatively that many Millennial women do feel that costumes offered to them are too sexualized, we also know that those who do choose to dress a little more scandalously (also many) would likely not appreciate the judgmental tone—especially coming from a brand. 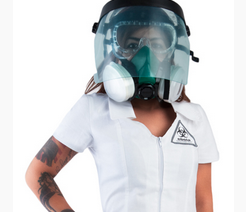 Sexy Ebola Containment Suit: Clearly Ebola is in the news and Halloween costumes tend to be topical, but the Sexy Ebola costume being sold online at Brands On Sale has many raising their eyebrows and expressing their distaste. The issue is not that a sexy costume is being sold (see above on the desire to accept both sexy and non-sexy Halloween outfits) but the insensitivity of the costume theme given the many who have suffered and passed thanks to the disease. Eek. 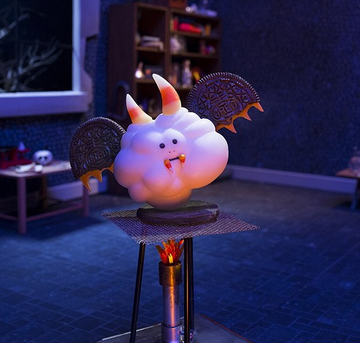 Oreo Nomsters: In this multi-tiered social media campaign, Oreo is presenting a video of a new “Nomster” to fans each day. The very short vids show how the Nomsters are created in the spooky “Tim Burtonish” Oreo Lab, where Oreos and other candies are combined. Twitter and Facebook followers are being asked to name each adorable creation, and Instagram followers are also being directed to a special Oreo Lab feed where they can explore the stop motion set in more detail. 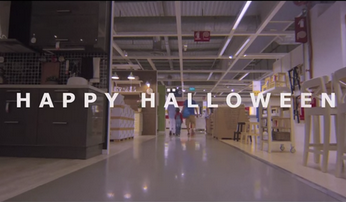 Ikea’s The Shining: Ikea Singapore has taken advantage of the store’s infamously labyrinth-like design to create a Halloween homage to The Shining in a commercial promoting their new late night hours. The camera follows a little boy on a tricycle like the one seen in the iconic horror film as he wheels through the store, and is filled with Shining references. The commercial has gotten over 3 million views in a week, 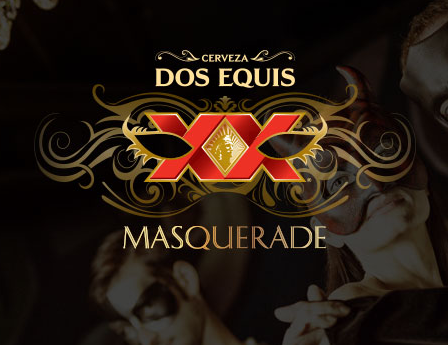 Dos Equis Masquerade: Considering how many Millennial plan to consume booze for the holiday, it’s surprisingly how few spirits and beer brands have created Halloween marketing. But Dos Equis has delivered with a masquerade-ball themed campaign that takes place both online and off. Visitors to the Dos Equis website can experience the masquerade hosted by The Most Interesting Man In The World through an interactive video, which has currently been viewed over a million times, where they hunt for one of The Most Interesting Man’s valuable possession. The brand is also bringing the ball to parties and bars via virtual reality headset Oculus Rift.