My Digital Romance: 5 Apps For Couples Only 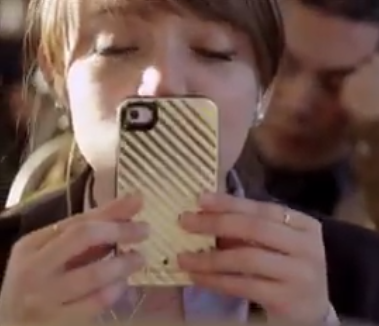 If social networking was a camera, the last few years it’s been stuck on 12x zoom.  We’ve watched as Millennials (and the users who follow their lead) have flocked to networks built for smaller and smaller networks, not abandoning their Facebook or Twitters, but adding more private networks like Snapchat and Kik to their profile collection in order to have more intimate conversations with friends and families. Now networks are zooming in even closer, with a wave of apps designed for just two people: apps for couples. It makes sense that as communication has switched almost entirely to digital formats, consumers would begin to look for tools to customize that communication according to the relationship of those conversing. And while some might mourn that apps for couples signal an increasingly de-personalized state of interaction between young people, the fact is that the majority of communication between Millennial couples is already likely to take place in the digital world: gchatting or texting while they’re at work all day, Skyping if they live far apart, or sending flirty Snapchats when they miss each other. Apps for couples—while not quite widely used as of yet—could be a natural addition to Millennials’ roster of networks, and can just as easily be used between besties as daters. Here are five apps for couples only to watch: 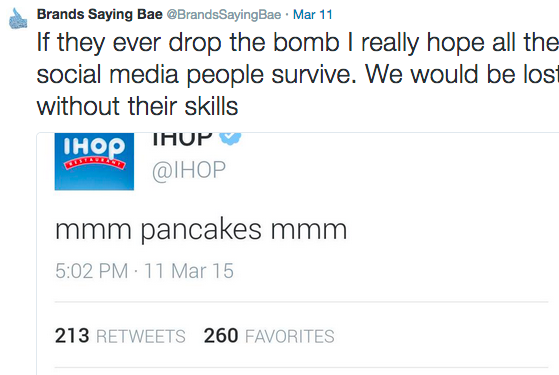 1. Avocado
As a social networking app for two, Avocado (so named because the fruit grows in pairs) has everything that partners (romantic or not) need to stay in touch from far apart. Private messaging, video sharing, location sharing, a shared calendar and even sketching so you can doodle some romantic notes by hand if you want to. Shared lists, which can be edited by both users, make everything from groceries to bucket lists a collaborative effort. But Avocado’s most intimate feature sends love from afar: users can send hugs or kisses through the app by holding the phone over their hearts or lips (yes, it will know it you’re faking).

2. Between
Between describes itself as “a beautiful space where you can share all your moments only with the one that matters.” The app was originally created in South Korea, but is available for worldwide use, and in 2012 boasted 460K monthly users who spent 300 minutes per month using Between. Text messages (complete with unique stickers/emojis), photos, voicemails, and “memos” can all be send between partners for free through the app, but photos are the main focus of Between. Pics can be commented on and are automatically collected into a chronological timeline, and those that are favorited are stored in a special “memory box.” 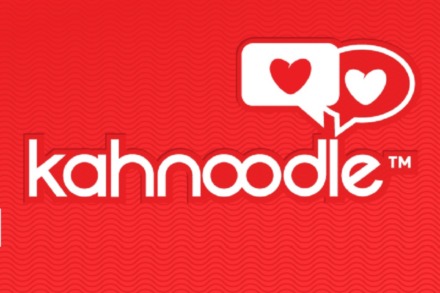 3. Kahnoodle
This app moves beyond simple communication and adds a little bit of relationship maintenance to the equation, promising to “keep things interesting.” Kahnoodle actually bills itself as a mobile game, and the point of using is to rack up points in the “love tank” by treating your partner well. Points earned can eventually be redeemed for date nights and rewards, creating a tangible (and trackable) give and take. Launching soon is Kahnoodle Concierge, a subscription service that will be curating surprise dates for users based on the couples’ interests, schedules, and budget. For busy couples, the concierge service is like a “godsend,” allowing couples to simply enjoy each other’s company by taking care of the stressful planning and coordination stage. 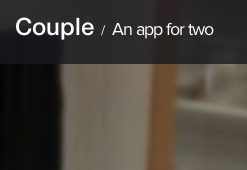 4. Couple
Couple advertises the notion “share everything” for couples who can’t seem to get enough of each other. The set-up and features are much like the aforementioned messaging app Avocado, helping pairs stay in-sync with shared lists, dates, pictures, videos, and sketches (creativity counts.) Keeping the couple-related exchanges in one place lets users scroll down memory lane through their relationship history and access content that would be lost in the sea of smartphone messages otherwise. The differentiating feature for Couple is “thumbkiss,” created when users press their thumbs to the phone, which makes an imprint as if they were touching. Maybe thumbkisses as virtual Eskimo kisses are what Millennial couples need to feel affection from afar.

5. Duet
For Muted Millennials who feel timid even in the online space, Duet is a platform that “helps coy people ask out a crush.” The app acts as a conversation starter and allows people to connect with each other based on a proposed “duet” idea. Duet helps people barrel through their bucket lists with a companion in tow, going on dates that are interesting for both parties and making memories that will always be stored in the app to cherish privately. Different than services like “How About We,” Duet aims to connect users with “someone near and dear,” giving them a way to finally approach a love interest that has been on their radar for quite some time.