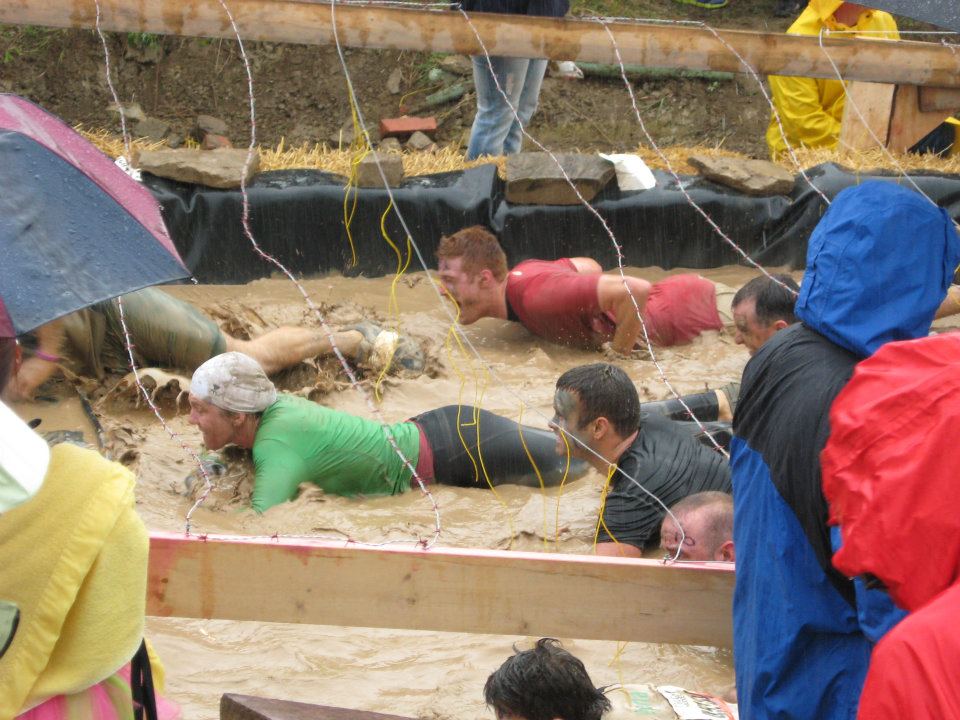 Extreme physical events like Tough Mudder, Warrior Dash, and Rugged Maniac are obstacle courses that push participants to their physical limits, and land some in the hospital—or worse. But despite physical trials and risks, the events are swiftly rising in popularity with young people around the world. Today, Ypulse staffer Mike Miller gives us a first-hand look at his experience surviving Tough Mudder, and just why extreme events that might seem like torture to some are attracting hundreds of thousands of Millennial participants.

Tough Mudder events are described by the creators as, “probably the toughest on the planet.” They are 12-mile courses with roughly 24 obstacles designed by British Special Forces. It’s mud from end to end. It’s fire pits, ice baths, and teams of walls. You’re jumping, climbing, swimming, and crawling. In between all of that, you’re running, jogging or walking. You don’t want to stop moving, because if you do you’ll never start again. I don’t know if it’s the toughest event on the planet, but it’s the toughest thing I’ve ever done. And Millennials around the world can’t get enough of the extreme challenges.

Tough Mudder is about physical toughness. It only lasts 3 hours, but it’s 3 hours of non-stop running, sometimes through waist deep mud. It’s 3 hours of carrying a 100lb log a half-mile through the woods, up a muddy slope and then back down. It’s 3 hours climbing over 14-foot walls: 10 of them. Tough Mudder is about mental grit. You want to stop running, and just rest for a minute. You want to be home in bed, warm and rested. Signs along the course remind you how miserable you are, how many miles you have left. It gets harder and harder to ignore those thoughts while you’re crawling through mud under barbed wire, charged with 10,000 volts of electricity. Tough Mudder is all of those things, but it’s also something more than that, or it participation wouldn’t have increased 2300% in just three years and attracted over 460,000 participants (with an average age of 29) last year alone.

I was scrolling through my Facebook feed while watching a football game this December when a Tough Mudder post popped up. I had heard of Warrior Dash before, but not this. So, I clicked through to the website and watched the video posted front and center. By the end of the video, I had made my decision. I had been looking for something to replace the void the end of my college sports career had left. I was going to complete a Tough Mudder.

When I showed the video to my buddies in hopes of recruiting a team to join me, I was stonewalled with the question, “Why would you want to do that?” It’s an excellent question. Why would I, and thousands of other young people, sign up for what looks on the surface to be pure torture? There is no winner. There is no prize money. All you receive at the end is a bright orange headband and a beer. It turns out, that bright orange headband means more than any amount of money would. It means you made it. It means you survived. And that feeling might be where some of the attraction to this type of event lives. 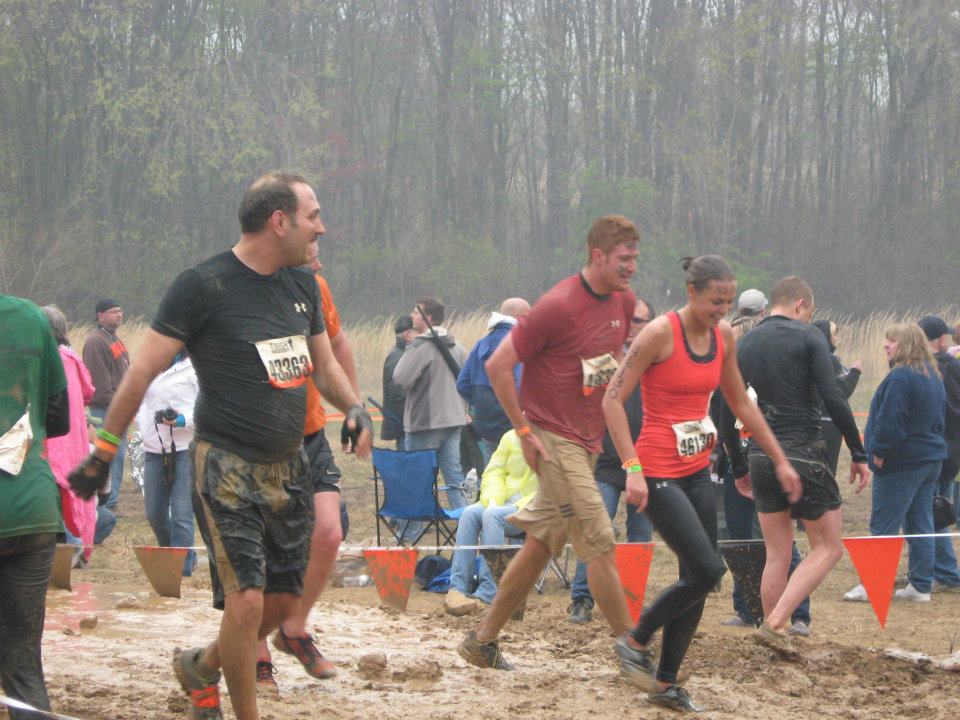 But it’s not just that feeling of pushing yourself to the limit and surviving that attracts participants. Tough Mudder and other extreme events like it are about camaraderie. You can’t complete the course alone. Even the creators suggest you form a team. Those 14-foot walls? You’ll need a boost. The 100lb log? You’ll need an extra shoulder. When those thoughts of quitting and going home start creeping into your mind, you’ll need someone to chase them out. I was a quarter of a mile from the finish line when both of my legs cramped up. As I stood there, hunched over, massaging my thighs, no less than 20 people stopped to help. A few offered to carry me. One person yelled “OUGH-RAH” as they ran by, and that was enough to get my legs moving again. I caught up to them, and we both ran through the Electro Shock Therapy wires across the finish line. I have no idea who that person was.

We live in a period where giving up and going home seems like the obvious choice; it’s easy. That’s why teamwork and perseverance are held so highly among Millennials. Tough Mudder is based around these same two principles, and the events feel like the antidote to a quitting mentality. If you work together, and keep going, you will cross the finish line. Maybe for Millennials, events like Tough Mudder are just a big metaphor for life.