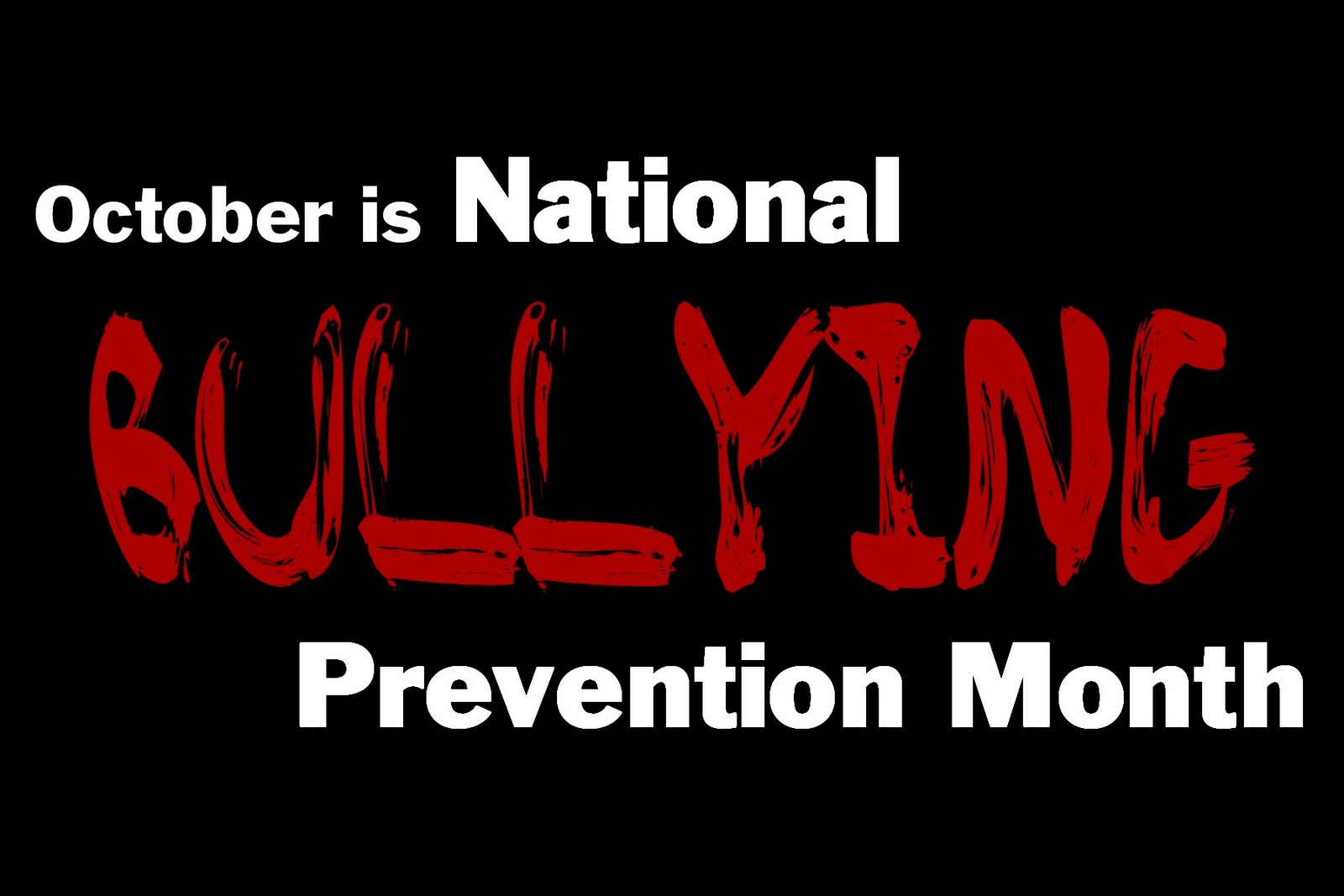 In honor of National Bullying Prevention Month, Millennial expert Chelsea Krost discusses the severity of bullying and cyberbullying which remain the top issues affecting teens today. As a member of the Millennial generation herself, Chelsea, 21, shares her own experiences and urges young people who are bullied to stay strong and turn their experiences into something good for others like she did in becoming a voice of her generation.

Chelsea is a writer, producer, and TV and radio host on Millennials. She shares her story, as well as offers more information on bullying, in her book “Nineteen.”

As a victim of bullying, I can relate to the pain, sadness, frustration, self-hatred, and confusion that 160,000 Millennials feel when they choose to stay home from school because of bullying; I have been there. While being bullied during my junior year of high school, I chose to turn the bullies’ negative energy into a positive situation and mustered the courage to start a supportive movement instead of letting them win. I have always said, “You’re never too young to start pursuing your passion, the time is now!” At sixteen years old, I sat down with a pencil, yellow spiral note pad, and large cup of coffee and wrote down topic after topic about the issues I believed Millennials needed to discuss amongst their peers. Subjects included: bullying and cyberbullying, relationships, STDs, teen pregnancy, reality TV, body image, nutrition, fashion, and entertainment. With a combination of drive, hard work, persistence, and dedication, I was soon hosting my own radio talk show, Teen Talk Live that aired on WBZT 1230 AM. In 2008, I hosted a show that was dedicated to four teenagers who had tragically taken their lives due to bullying. Unfortunately today, four years later, bullying and cyberbullying have become even more of an epidemic affecting 90% of students between 4th and 8th grade.

Last week, the news reported that Amanda Todd, a 15-year-old, took her life due to being bullied and cyberbullied for years. Cyberbullying consists of: gossip, exclusion, impersonation, harassment, cyberstalking, flaming (online fighting), and cyber threats. Although cyberbullying may not leave a black eye or any physical injury, online bullying can leave serious emotional damage and self-esteem issues. In extreme cases of cyberbullying, a teenager suffers from depression and even contemplates suicide, which is called bullycide. For those of you who have been a victim of cyberbullying, please know that you are not alone. Girls 13-16-years-old comprise the largest demographic of those being bullied and doing the bullying. For those of you who are being bullied, please tell someone — a teacher, parent, sibling, guidance counselor, or anyone else who you trust — right away.  Although it may be hard not to defend yourself, DO NOT retaliate back or forward the message, as you will then be equally at fault. Moreover, do not delete any of the text messages, emails, posts, or evidence where you have been bullied. Many social websites allow you to report cyberbullying. If someone continues to taunt you, report that individual and block the user from your profile.

At the same time, every young person needs to understand the psyche of a bully. Although the bully may seem strong, dominant, and in control, sometimes, bullies are experiencing life situations that they cannot cope with, and therefore take their anger out on others. It is very hard for a victim to feel sorry for the person tormenting them, but, if you can believe that bullies are truly sad people who are hurting deep inside, it will make you feel stronger. My mother taught me a very important lesson early in life that I repeated to myself everyday during my prime years of being bullied. She would say to me, “Kill them with kindness and in the end you will come out smelling like a rose.” I urge you to not give the bully the satisfaction that they are looking for. Choose to not allow the bully to bring you down. Instead, be kind to your bully and force them to feel guilty for their actions.

I also advise young people to take their pain from being bullied and channel it into something greater like charity work, volunteering, and helping other people smile. The feeling of giving back is contagious and will make you feel significant and important within your community. Your story of being bullied could help another victim and possibly save their life. Anyone who knows that bullying is going on should stand up and seek help as well. We are all responsible in taking action against bullying, and the more we spread awareness about the serious effects that bullying has, the closer we move to a world where niceness is the rule, not the exception.

Empowering millennials to make their voices heard is the passion of 21-year-old Chelsea Krost, writer, producer, and TV and radio host. As the voice of her generation, Chelsea has appeared on Anderson with Anderson Cooper, the Today Show, The Tyra Banks Show, Good Day New York, and many other top media from New York to Florida to California. As a “guestpert” and broadcast journalist, she creates webisodes for her website and covers relevant, cutting edge stories for CBS, FOX, and ABC news affiliates and other media. Chelsea will be starting her new radio series on, BLOGTALKRADIO, in early November. Follow @ChelseaKrost on Twitter and her Facebook fan page to get involved with the show.