8 Questions With A 21-Year-Old: Charles Tong 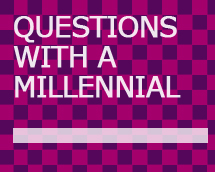 We’re back with our “Questions With a Millennial” feature to provide you with insights on Gen Y straight from the source. Today we chatted with Charles Tong, a 21-year-old college senior.

What’s one hobby that you’re really into right now?

Recently, I’ve discovered board gaming, and I have completely fallen in love with it. I hadn’t realized there were a ton of board games outside of Monopoly and Risk. These are very social games that involve a bit of luck and a lot of social interaction. Currently, I’ve been playing Pandemic, which has you and three other players try to solve a global disease. I’ve also been playing a ton of Battlestar Galactica, which can be best summed up as a crisis management game, while a few of your friends are secretly trying to make your life miserable. I discovered this hobby when my friend showed me the game Settlers of Catan, where you attempt to build the biggest colony on the island of Catan, and I fell in love immediately. The social aspect of these games make them very appealing, and have actually become a nice relaxing way to spend a night with friends.

What are 5 things you couldn’t live without?

What are your favorite TV shows right now? 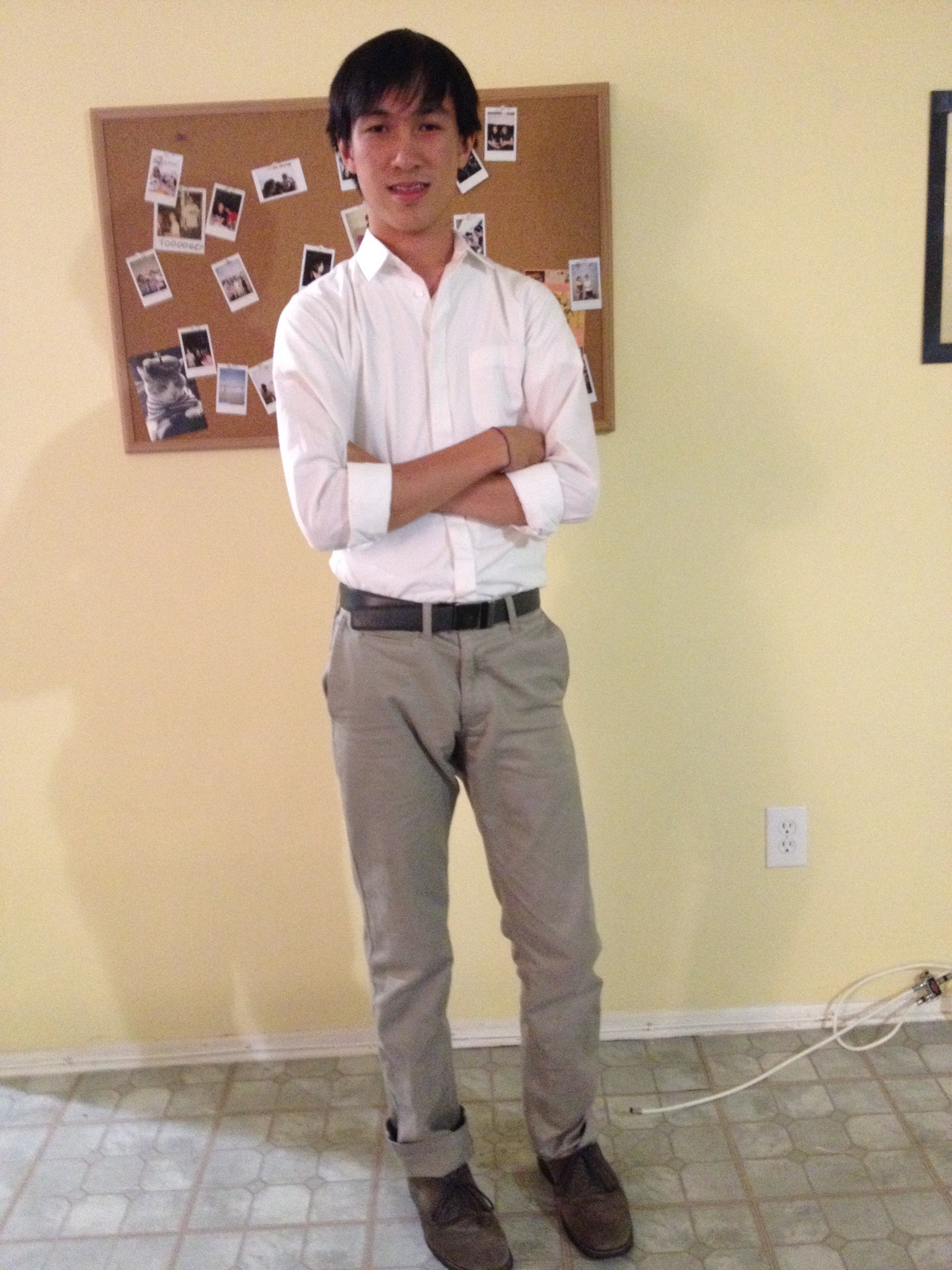 What about your favorite artists?

What’s your preferred social network these days and why?

I use Facebook for personal usage. Everyone uses it already, and it allows me to manage many different networks easily and its built in messenger has become a de facto replacement for AIM. I also enjoy reddit because it easily connects me to millions of other anonymous like-minded users around my age group around the world, and has been a wonderful source of new friends, pen pals, and connections.

In terms of clothing, I prefer to shop at Uniqlo. They have very trendy and lasting clothing made with good material. I sometimes shop at H&M if I find something nice and cheap. I may also shop at J. Crew or Land’s End if I have money. Virtually anything else, I buy online on Amazon, or if it is a PC Game, Steam.

What’s one company that really understands your generation and why?

I believe the video game company, Valve, understands my generation best. Everything that they do from marketing moves to sales is brilliantly performed. Since they run their own digital distribution service, they can have a semi-annual sale where they sell hundreds of games for dirt cheap, and they’ll provide bonuses and awards for playing some of those games. They create Alternate Reality Games (ARGs) for their most devoted fans to solve for upcoming releases of their new titles. While they are known to take ludicrous amounts of time to release their games, people will buy them for their quality over quantity aspect. They have this understanding of our generation that we appreciate going the extra mile extensively. Many in my generation are extremely loyal to Valve, including myself. At the same time, they understand how we play video games, and how impulsive buyers we can be when we find that games are 90% off.

What’s one trend you’re noticing right now among your generation?

I think the most astonishing thing that I’ve noticed is that the Internet is enabling many of us to possess a collective of information that is common across millions across the world. An Internet meme, for example, is likely known and recited by pretty much someone anywhere in the world. I lived in an apartment with a bunch of people who used reddit extensively. Some of our conversations would simply be “Hey, did you see this on reddit?” The answer would usually be yes, and we’d laugh about it. However, it wouldn’t just stop at my house. The same question would happen at the reddit meet-ups I’ve been to, and even meeting many strangers who just happened to be redditors themselves. Reddit isn’t the only social news website in the world; however, other sites like 9gag, Tumblr, Twitter, and Facebook have had their content becoming more and more similar for a long time. People in this generation are starting to possess the same day to day information, and as a result could potentially lead to many of us to start to think very similarly.