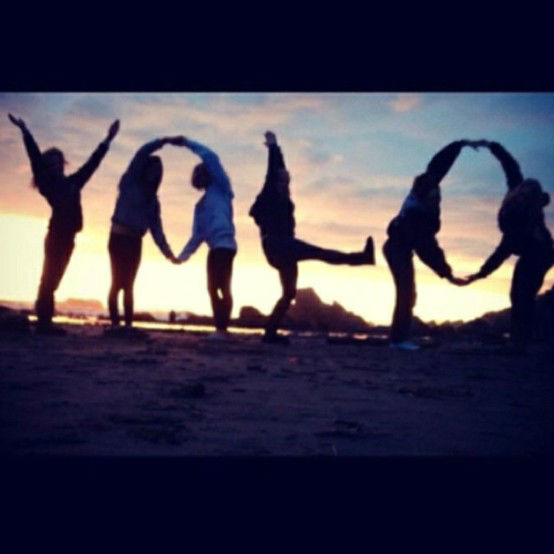 We’re always keeping an eye on shifting Gen Y attitudes and habits. Here are a few trends we’ve noticed take shape during the beginning of the year that are impacting youth media and marketing as young consumers continue to put their stamp on the world.

Thanks to social media, Millennials have unprecedented access to actors, artists, and musicians. They feel a closeness to their favorite stars and believe that their support early on helps make their careers. That level of engagement has driven a rise in fan fiction. What once was a nerdy pastime is now the norm, and fan fiction goes well beyond creative writing. Teens are still writing fan fiction stories, but now they’re also creating videos of themselves acting out scenes from books and movies, crafting animations of their favorite stars in stories they devise, and recording covers of songs with their own twists to the music and lyrics. And Millennial stars and brands are embracing this form of co-creation — for example, Justin Bieber’s team just released the ad for his new fragrance “Girlfriend” that was compiled from fan-submitted videos in which they rewrote the lyrics to his song “Boyfriend,” instead singing about being his girlfriend. With fans involved, we’re not surprised that one of the videos went viral.

We started seeing Twitter posts tagged with #YOLO a few months ago. YOLO stands for “you only live once,” and it is Millennials’ response to the hand they’ve been dealt coming of age during a recession. It means that when they blow off a class to enjoy a sunny afternoon or stay out late with friends the night before a job interview, they’re doing so because they want to savor the awesome experiences that come their way and dismiss the guilt they feel about it. Staring down an uncertain future and constant challenges, they’re choosing to live in the moment.

Young consumers are scraping by financially, but they’re also buying luxury items. Their habit of high-low spending began in fashion (pairing cheap items with designer duds), but the trend has spread to all areas of their budgets. They’ll fill their grocery basket with ramen noodles to save money, but they also buy expensive organic and artisan foods. They’ll play on their new iPad while hanging out on their worn out, hand-me-down sofa. Sacrificing on some items lets them afford a little luxury here and there. It’s one way they’re able to live the “you can have/be/do anything you want” life they were promised by their parents growing up, while still being responsible about their spending.

Millennials watch TV with their phones or computers at hand, chatting with their friends and posting online about the shows they watch. It won’t be long before they demand the same experience from films. They’re already highly engaged with movies on social media, sharing trailers, posting reviews, and organizing group trips to the theater. And when favorite films air on TV, they often become trending topics on Twitter. Millennials want to bring their social media habits into the theater during show time, too. After all, what’s an amazing movie-going experience if they can’t tell all their friends about it while it’s happening? It will just take a few theaters embracing the social movie experience to open the floodgates.