Millennial Guys Are Redefining What It Means To Have Style 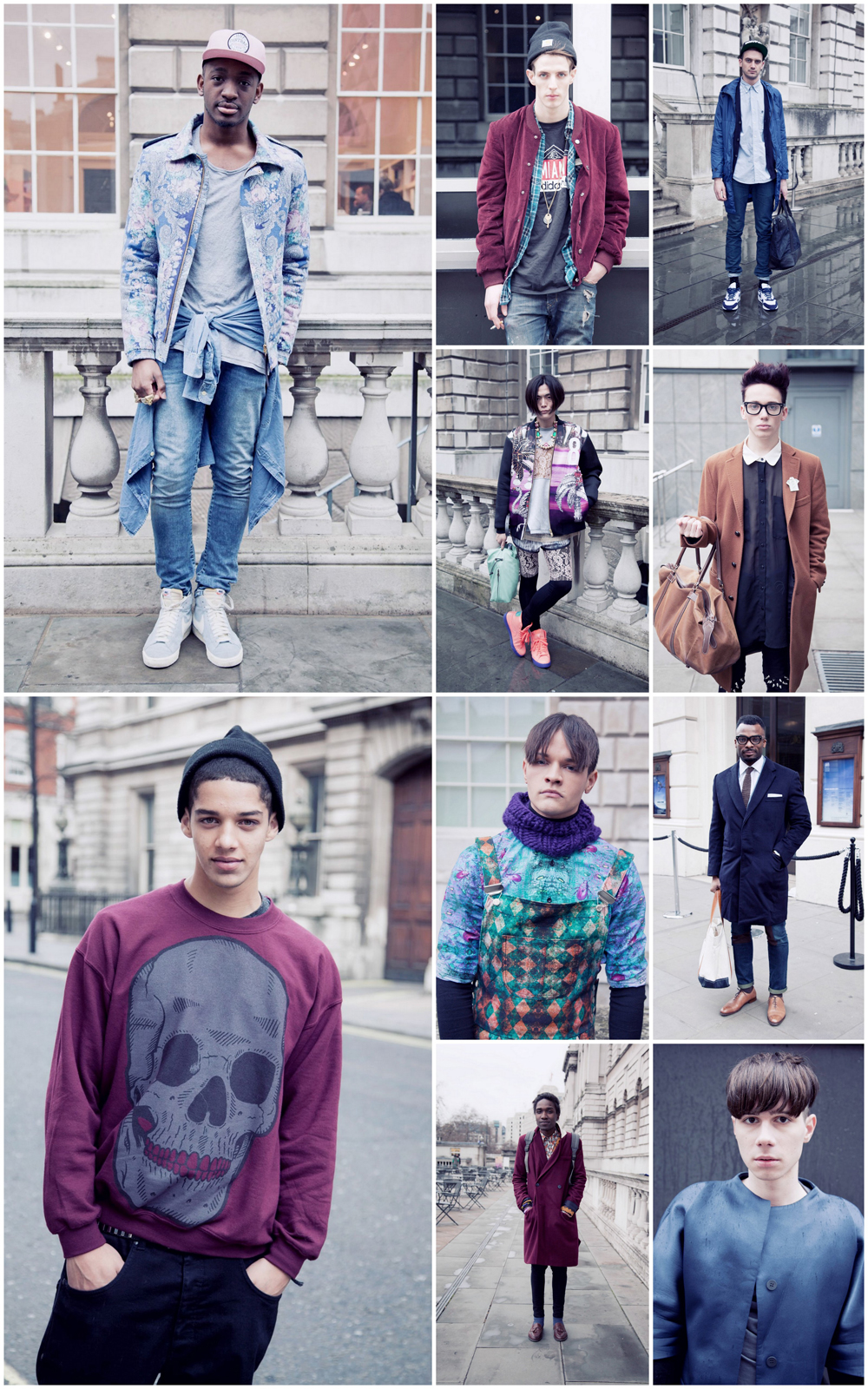 Style and fashion used to be the realms of women, but guys are putting a lot of effort into looking good these days.

It’s not that guy style ever really went away — there was the “Miami Vice” look of the 80s, the grunge look of the 90s, the metrosexual craze of the 00s — but now guys are pursuing fashion with a new passion, curating their own unique looks, rather than just copying what they see on TV.

They’re finding inspiration everywhere, from blogs to magazines to social media. Millennials are a knowledge-hungry generation looking for information on their passions anywhere they can find it, and guys are no different with style. In fact, several shuttered men’s fashion magazines, including M and Best Life, are coming back to newsstands as publishers realize that men are actively seeking information about style.

What’s more, as guys play with fashion and mix and match different looks, their definition of “style” has broadened to include concepts that wouldn’t have been considered “fashion” in the past. There’s The Skartorialist (a play on The Sartorialist who also covers men’s fashion) who photographs and blogs about skater style. And of course there are plenty of examples of sneakers as fashion — just ask anyone who bought a pair of anaconda skin Nike Air Yeezy 2s this month. That doesn’t mean high-end elements aren’t also important to guys as they craft their looks. “Mad Men” has pushed the sleek, polished style of the 60s back into stores, and even the pocket square is making a comeback, with a distinctive Millennial twist of using unusual patterns, such as camo, to give it a little modern edge.

It’s also easier than ever for guys to create their own unique look. They’re avid online shoppers. They can research, track down, and buy just about any fashion object these days, no matter where they live. Sneakers, t-shirts, chains, sweaters, hats — if they want it, they can have it in their hands a few days later.

With the groundswell of guys putting new focus on style, the fashion industry is stepping up to give them what they want. Topman, the men’s edition of Topshop, recently established an incubator program for menswear designers, and this year it launched a three-day menswear fashion show on the heels of London fashion week.

We’re keeping our eye on men’s fashion trends, and put a special focus on guy style in our upcoming Lifeline report on clothing and shopping. Stay tuned to learn what we found out!

How Gen Z and Millenn...