The 15 Coolest Brands Among European Gen Z and Millennials 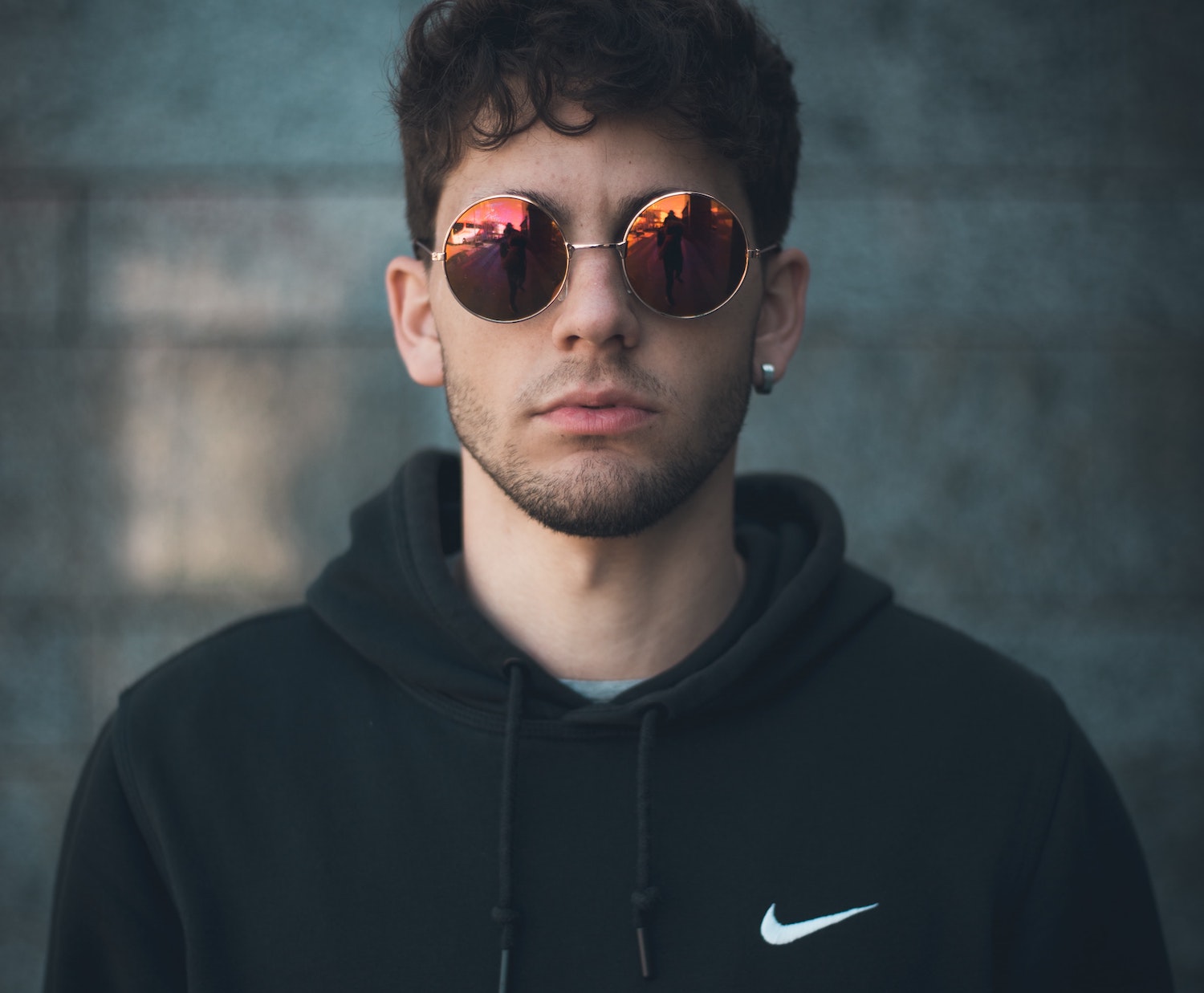 Find out the brands most likely to be considered cool by Western European Gen Z and Millennials right now, based on YPulse’s brand tracker…

Brands are constantly asking YPulse how to be cool in the eyes of young consumers, and we’ll be exploring just that topic in our upcoming Gen Z 101: Does Gen Z Think You’re Cool webinar with our youth experts. The reality is that being cool can feel incredibly elusive to brands, especially those trying to reach Gen Z and grappling with an overwhelming amount of trends, that move faster than ever. It’s also a generation for which the gatekeeper formula has been turned on its head: no longer do media companies and brands determine what’s cool, it’s completely in the hands of the consumer.

Of course, one major way to learn what coolness is today and how to achieve it is to look at the brands that young people already consider cool. YPulse’s brand data tracker, which is available to Pro subscribers, measures 13-39-year-olds’ affinity for over 800 brands in Western Europe across 20 distinct diagnostics—including, you guessed it, what brands they think are cool. Today, we dug into the data to determine which brands have the highest “cool” scores among young Europeans across industries right now, and here are the top 15:

The Coolest Brands According to Young Europeans
13-39-year-olds

YPulse has long reported young consumers’ love for Nike, and the brand has been among the coolest brands according to these gens ever since the launch of our brand tracker, and this is true for both North America, and Western Europe. YPulse recently conducted a deep exploration of what the diagnostics driving affinity truly means to young consumers in Western Europe in our Deep Diagnostic Trend Report, and found out that young Europeans think a brand is cool when it “is unique and stands out from their competitors.” The brand manages to stay relevant to young consumers by constantly innovating, and exploring new marketing ideas, while always being true to itself. Think of its latest recent marketing campaign: Nike announced it is releasing a book next month—yes you read it, a book—on sports and design, and a few weeks ago also launched a “Montreal Bagel” dunk low sneakers line, which of course went viral.

Nike is also more than a streetwear company to them: YPulse found that it is one of the top luxury brands that young Europeans most wanted to own. Although Nike is not technically competing with Louis Vuitton or Rolex, the brand sells expensive products, too, and some of its virtual sneakers, and NFTs—the results of the brand’s investment in web3—are comparable to luxury products.

Interestingly, two other brands related to streetwear are present in the top coolest brands in Western Europe—Footlocker and Adidas—underscoring how is attractive this style is for young Europeans. Footlocker had been busy the last few months,  from its collab with South London woman rapper Cristale for its “Powered By You” campaign, to opening new stores full of tech, as well as stopping selling Kanye West’s products from its stores. Speaking of Ye, Adidas had a hard time in the past months with the many controversies surrounding the celeb, which eventually led to the end of their partnership. But the German brand has been active on the metaverse, and created a virtual platform where young consumers can create a virtual version of themselves, and try / buy Adidas products.

European Gen Z and Millennials still think Netflix is a cool brand, too

In 2021, Netflix topped the list of coolest brands according to young Europeans, but this year the streaming platform comes second after Nike. In the words of Netflix: “2022 was a tough year, with a bumpy start but a brighter finish.” The increasing competition from Amazon, Disney+, HBO, and Apple TV+, and the drop in subscriptions following the effects of the cost-of-living crisis in Western Europe led to a drastic decline in Netflix’s share value. To fight back, the company cracked down on shared passwords, and even released a cheaper subscription program featuring ads. But the last quarter of 2022 was better, with the total number of subscribers rising to 7.66 million, when only 4.5 million were predicted.

Despite the roller-coaster year, Netflix is still one of the top contenders for the coolest brand among 13-39-year-olds in Western Europe. The streaming service is hugely successful in catering to the entertainment tastes of European Gen Z and Millennials by developing original material from different countries, and making viral documentaries on current topics. Just look at the recent success of Netflix’s Harry & Meghan, which became the platform’s second most successful show. And it’s no coincidence that young Europeans’ favorite show this year—Stranger Things—is a Netflix show.

There are also three other media and entertainment brands on the list of the top coolest brands: TikTok, Instagram, and YouTube. It is worth noticing that TikTok ranks above Instagram, which wasn’t the case in last year’s ranking. Although the meta-owned platform remains a staple in the region, TikTok is increasingly winning the attention war, and YPulse informed you recently that TikTok even became the most used social platform among European Gen Z.

Apple hasn’t been talked about a lot in Western Europe this year, but the tech giant is steadily holding on to its position as one of the coolest brands in the eyes of young Europeans: it moved from sixth last year to fourth this year in the list of the coolest brands among European 13-39-year-olds. A symbol of Apple’s resurgence can be seen in its streaming service Apple TV+. After a slow start, the entertainment platform’s strategy is finally paying off, and is attracting more consumers. Its original series; like Ted Lasso, Mythic Quest, and Severance, have been met with success, especially among young consumers, who are for example already anticipating the next season of Ted Lasso. Apple also announced the launch of a new segment of its business: augmented reality technology, showing that the company intends to stay relevant in the eyes of the younger gens by once again focusing on innovation and standing out from other tech brands. YPulse told you how Apple is purposefully avoiding the term “metaverse,” while at the same time planning to release a VR headset that would make virtual reality more accessible to Gen Z and Millennials.