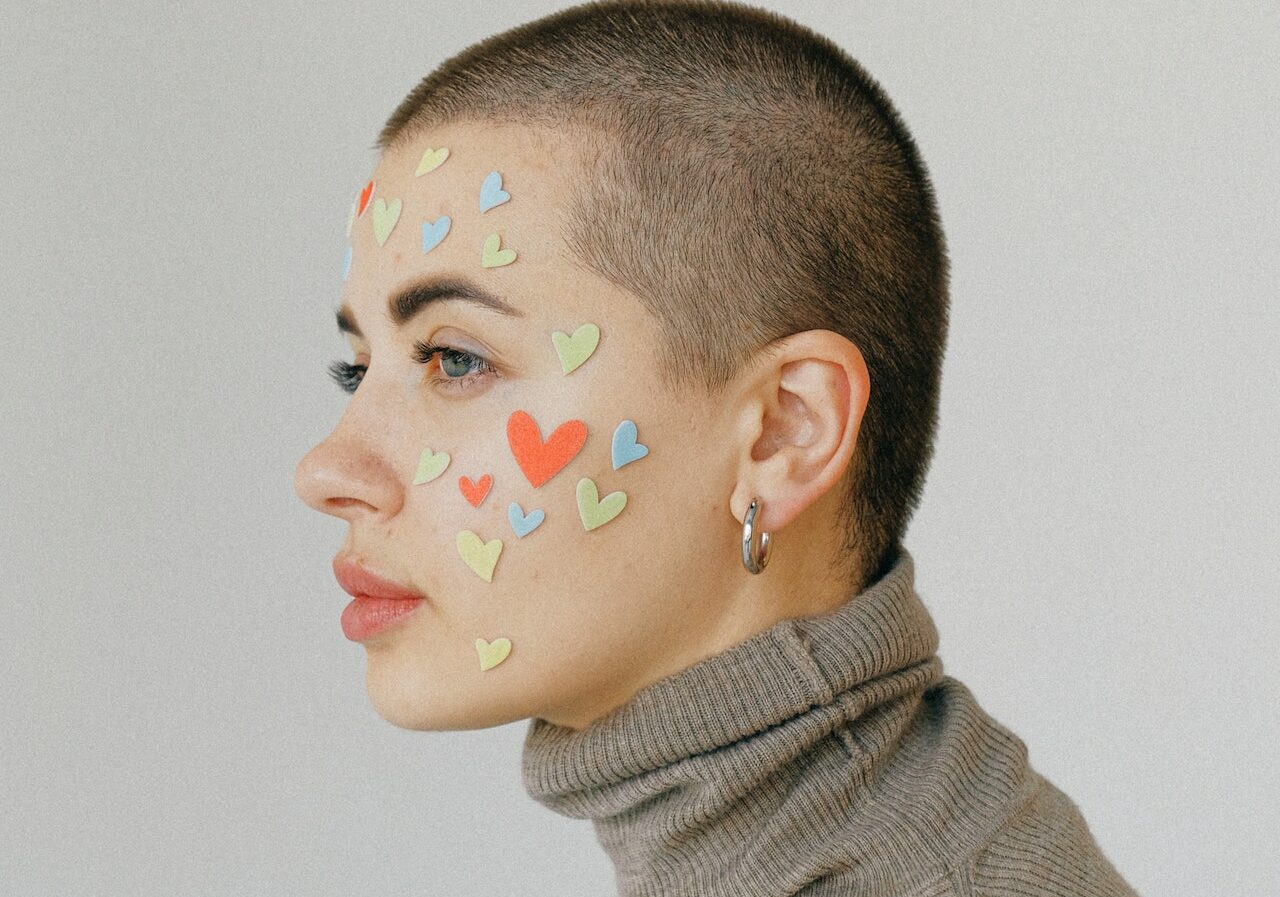 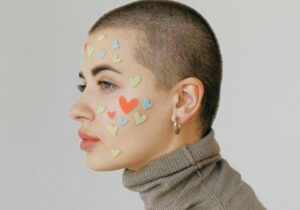 Young consumers are redefining what wellness is, and they want brands to get involved. Here are four brands that have brought mental health into their marketing…

Even before the pandemic, mental health was a top priority for Gen Z and Millennials, who have been advocating for the de-stigmatization of mental illness and asking for help for a while now. But mental health became even more important to these gens over the past two years as COVID put their mental wellness to the test. In our WE mental health report, we asked young Europeans what areas of their lives have been most negatively impacted by COVID, and mental health was their top response, with 41% of 13-39-year-olds saying it took a hit. Meanwhile, a study from EU advocacy group Eurofound shows that 64% of young Europeans are at risk of depression, up from 15% before the pandemic, earning Gen Z and Millennials the title “the sacrificed generation.”

Facing this new reality, young Europeans have doubled down on their efforts to support and boost their mental health over the past two years—and are redefining wellness in the process. Our latest trend report, What Is Wellness? (WE version forthcoming), dives deep into how these generations are re-evaluating and de-toxifying wellness culture. Now, young gens say wellness can be pretty much anything as long as it makes them feel good—and that their wellness habits are aimed not at looking good but feeling good. In other words, their focus on mental health has permeated throughout all wellness culture, becoming their top health priority.

But that doesn’t mean it’s always easy for them to stay emotionally fit—or that they don’t want brands’ help. In fact, 61% say they want brands to teach them about mental / emotional wellness rather than physical health, and 66% agree that brands have a responsibility to help end the mental health stigma. For brands, this means that the conversation is not just open to them but wanted from them—and many brands are already answering the call with marketing and initiatives aimed at supporting young consumers in their mental health journeys. Here are four brands that have already made their way into the conversation: 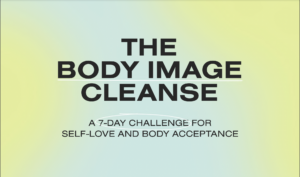 For Mental Health Awareness Week, U.K. fast fashion favorite Boohoo partnered with a neuropsychologist to create a seven-day “self-love” plan to boost their customers’ confidence. Called the Body Image Cleanse, BooHoo’s campaign aimed to “increase customer confidence through the promotion of habit-forming steps” developed by The Brain Coach, a mental health influencer that boasts 1 million followers on Instagram. The steps included having participants “spring clean” their social media feeds to remove triggering content, learning to break negative thought patterns, and developing plans to care for their bodies. Other influencers also undertook the seven-day plan to encourage their audiences to do so, and to spread the message of body positivity beyond BooHoo. U.K.-based apparel brand Gymshark recently launched an innovative pop-up barbershop in London aimed at getting men to open up emotionally. At ‘Deload’ – the name of this temporary concept store – men received a traditional trim while sharing their feelings in a “non-judgemental safe space” with mental-health-trained barbers. Gymshark launched the space after finding that while men find it difficult to open up about how they’re feeling, they often open up at barbershops. The initiative is part of a larger push to destigmatize mental health resources for men. In fact, a recent study found that 40% of men in the U.K. won’t talk about their mental health. And while much has been said about the negative impact of “picture perfect” social media imagery on young females’ mental health, a recent study from health and fitness company Origym shows that young men in the U.K. are also being affected by unrealistic standards of beauty. Gymshark’s solution was to put men in environments they’re already comfortable in and encourage them to open up from there. 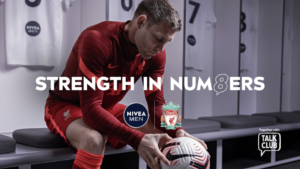 German personal care brand Nivea has also launched a campaign focused on destigmatizing men’s mental health. Called “Strength in Numbers,” the ad features three players from the Liverpool Football Club sharing their mental health stories and introducing the concept of ranking their mental state on a scale from 1 to 10. One player talks about his struggles moving from Ireland at the age of 16 and missing home, recalling feeling a three or a four at the time, while another player talks about how an injury affected his mental health. The players also swapped their usual jersey numbers for shirts with a number reflecting how they felt on the scale. The latest ad continues Nivea’s ‘Strength in Numbers’ campaign, the last iteration of which was shot entirely unscripted in a football team’s changing room. It sees players use a 1-10 scale to help them talk about their experiences of feeling low, to show how the question helps men quantify and share their feelings. 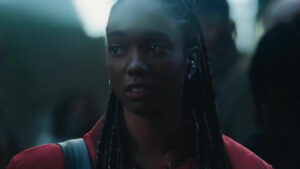 Instead of creating a classic holiday ad full of cheerful groups of friends and family, Amazon’s European winter holiday campaign went for more nuanced messaging. Set to Adele’s “Hold On,” the two-and-a-half-minute ad featured a young woman who, in a moment of should-be happiness, is plagued by anxiety and worry as she attempts to step back into the world after two years of living under the influence of the pandemic. Though the ad underscores life’s ongoing uncertainty and COVID-angst, it also highlights the importance of finding “opportunities for kindness and connection,” according to Amazon’s general manager of integrated marketing—and wisely communicates the message that it’s ok for young Europeans to feel anxious and uncertain beyond the influence of the pandemic.

Other Western European brands focused on mental health messaging this holiday season: British snack brand Walkers’ annual Christmas ad featured a man at a holiday party who hides his social anxiety, which is visible to the viewer by way of a changing emoji face in the corner of the screen. Meanwhile, TV channel ITV released a Christmas ad to continue its “Britain Get Talking” initiative, featuring British TV stars sounding off their own emotional struggles, and Headspace’s seasonal campaign aimed to acknowledge the range of emotions ignited over the holidays—stress, joy, you name it. The meditation app also released a package of in-app content titled “Happier Holidays” to help people navigate it all.