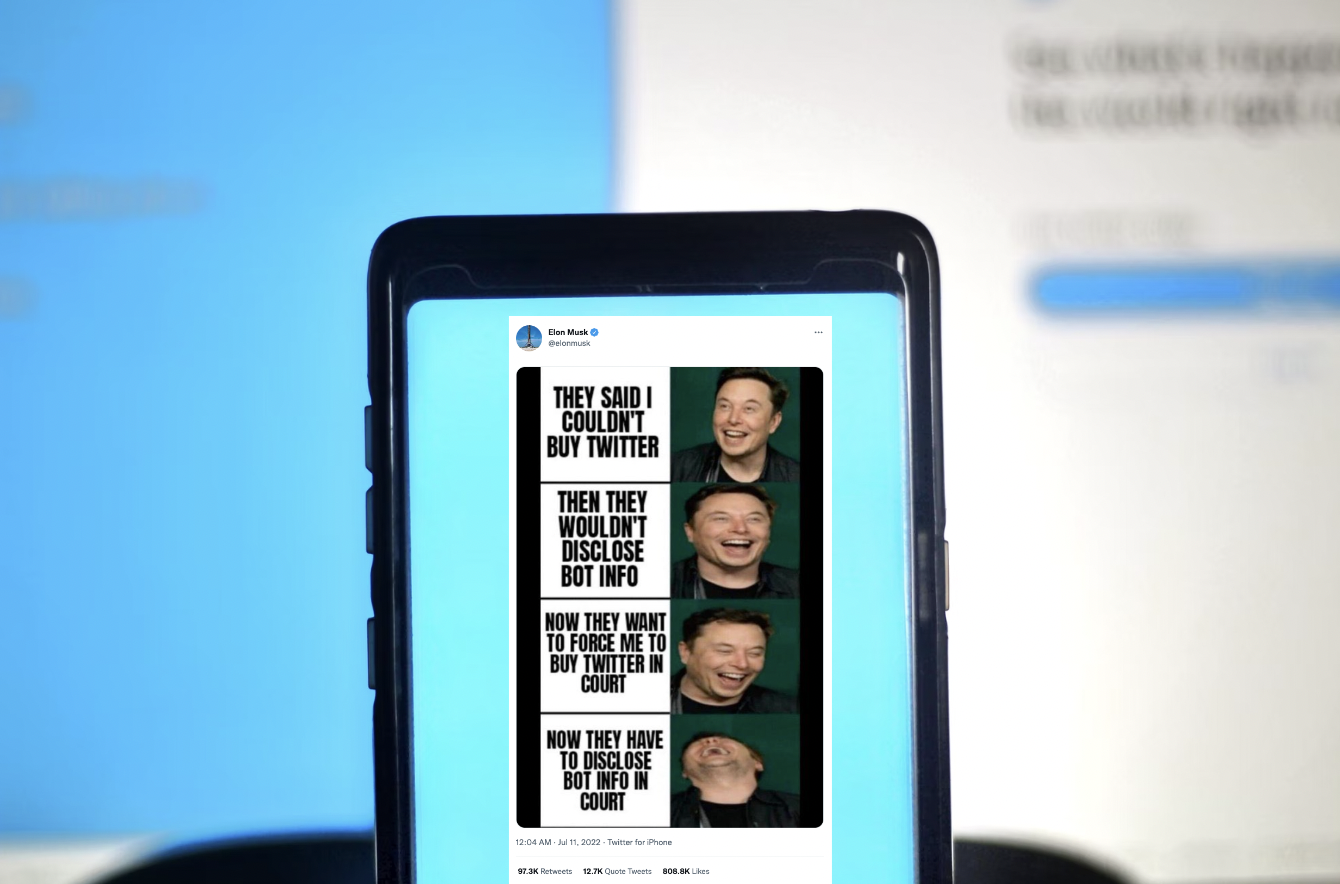 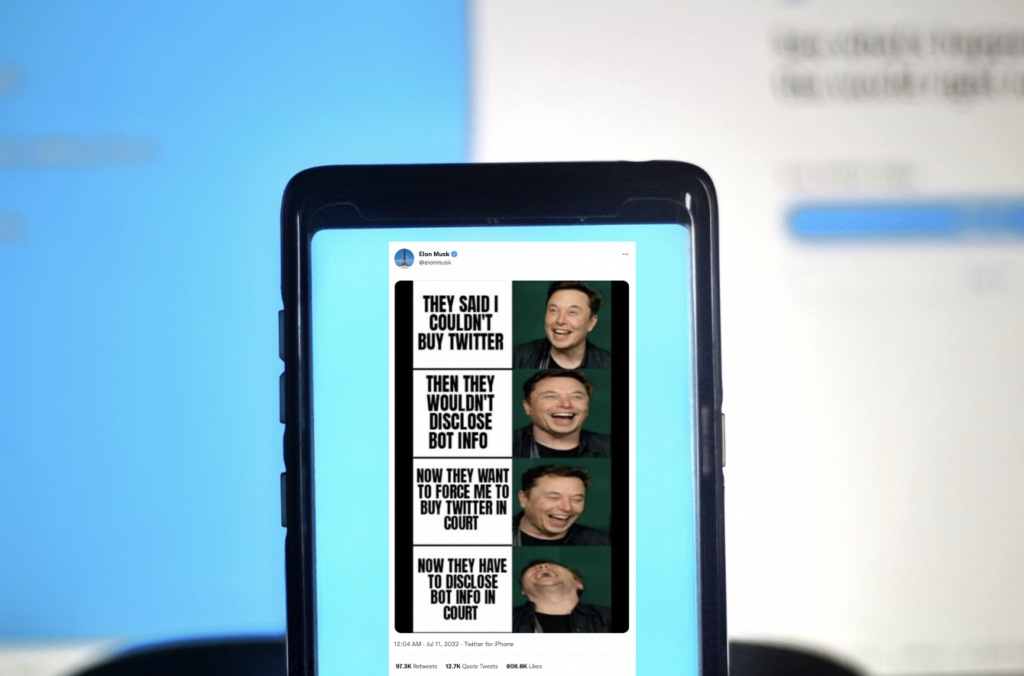 Welp, that didn’t last long. At the end of April, it was announced that Elon Musk would be buying Twitter for $44 billion. A little more than two months later, and Musk has announced that he won’t be. The billionaire and the social media platform will now be battling it out in court as Musk claims that Twitter is “in material breach of multiple provisions” due to a lack of transparency over the number of bot accounts on the site, and Twitter suing musk over the reneged deal. Of course, there’s plenty of hypothesizing about the other reasons why Musk has changed his mind, and even some theories that the whole thing was an elaborate ruse so that Musk could sell a whole lot of his Tesla stock.

But with all eyes back on the Twitter deal, we’re reminded that we warned that Twitter usage among young consumers was something that an acquirer should be considering. Here’s a look at the data that shows Musk might be right to question the platform’s worth:

Twitter usage has decreased among Gen Z and Millennials in the last six years
As we explained when the news about Musk’s acquisition first broke, YPulse’s Social Media Deep Dive trend report has been tracking young people’s usage on Twitter for years—and our research shows that usage among Gen Z and Millennials has been declining since 2016. Twitter use has always been higher among Millennials, but it has fallen in the last six years, from 51% in 2016, to 32% in 2022. Meanwhile, 41% of Gen Z reported using it in 2016 and currently 28% say they use the app—highlighting the significant drop for both gens. CNBC reports that Twitter has significantly less users compared to other social platforms: Facebook, YouTube, and TikTok have billions of users each, while Twitter clocks in at around 400 million. Our data shows that Twitter use among 13-39-year-olds lags significantly behind Instagram, Facebook, TikTok, and Snapchat. Some analysts were optimistic that Musk is talented enough to turn around user growth on the platform, but while we know that many Gen Z and Millennials admire Musk, it’s difficult to believe that they would come flocking to the platform after so many years of decline. Ultimately, Twitter hasn’t been a regular part of most young consumers’ lives for years, and it will be an uphill battle for anyone to make it a place they want to spend time again.

YPulse’s Social Media Behavior survey asked young consumers to choose the platform that they would most likely choose for a variety of descriptors, from “addictive” to “mean,” and our data shows that compared to other platforms, Twitter is less likely to be perceived positively. We’ll compare it to TikTok (which we know is winning Gen Z over in droves) to illustrate:

Young consumers overall are not likely to choose Twitter as an app they would describe as “creative,” “fun,” or “entertaining.” Instead, the top descriptors they use for the app are “mean,” “boring,” and “fake.” The significant differences between their perceptions of TikTok and Twitter here show just how far behind the app has fallen in positive perceptions. In fact, compared to other top platforms, which included Facebook, Instagram, TikTok, Snapchat, and YouTube, Twitter was the platform they were most likely to choose as “mean” and one of the least likely to be chosen as “fun.” There is little doubt that these views are impacting overall use. The craving for entertaining content is ruling social media use, and Twitter is lagging seriously behind. YPulse’s Social Media Deep Dive trend report found that compared to other platforms, Twitter users are more likely to be opening the app to follow the news, with news a top reason that both Gen Z and Millennial users visit the app. While our news consumption survey found that 42% of 13-39-year-olds did agree that “Elon Musk buying Twitter makes me more likely to get my news from the platform,” the reality is that it would have been difficult to turn around their overall perceptions of the app.